Loads of cities around the world have Open House days where you can visit buildings that you aren’t normally allowed inside of or you can visit places for free.

While I have been to the Brisbane Open House a number of times, also on my list of places I want to visit who do this initiative are London, NYC & Melbourne.  Over the weekend, I also added Toowoomba Open House to my ‘done’ list.

As always, I had a plan of attack and, as always, I didn’t quite to every place I wanted to visit (Russell Street men’s loo, I’m looking at you!) but I still managed to get to a few places. So in order of visits, here is how I spent my day:

I had seen the outside of the Empire Theatre on previous visits but had never been inside, and the inside was just as glorious outside. I have a bit of a thing for Art Deco buildings and the Empire Theatre was dripping in Art Decoyness (yes, it’s a real word 😉 ). The theatre was originally built around 1911, suffered two fires in 1933 and 1971 when it closed until it received a new lease of live in 1997 and it hasn’t looked back since. 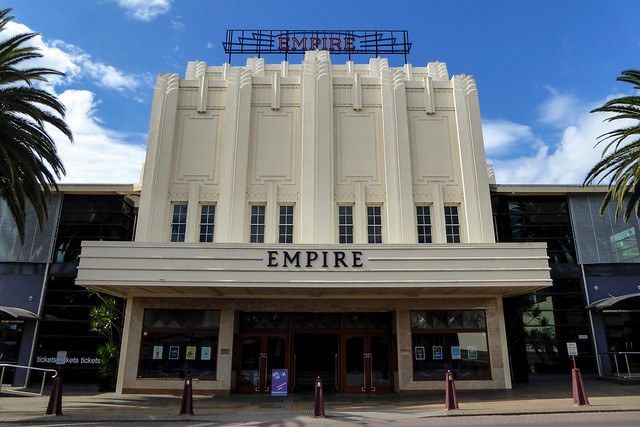 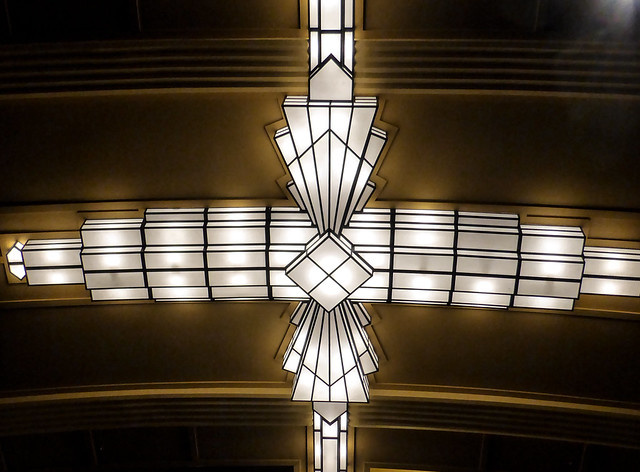 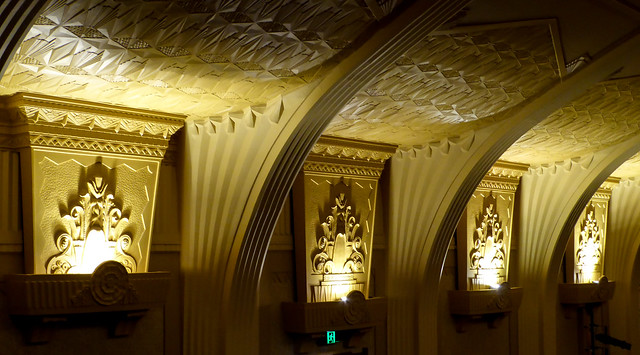 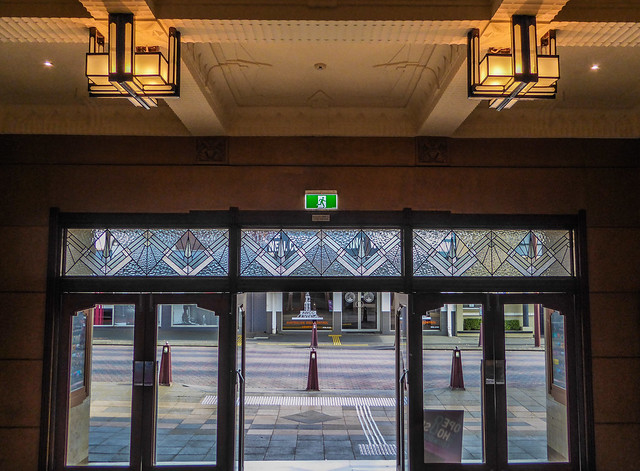 Whilst the Nave of St Luke’s was dedicated in 1897, the church of today was not completed until 1959 although its south transept still remains to be built. The church itself is built with bluestone, a rarity in Queensland and the stained glass is stunning. 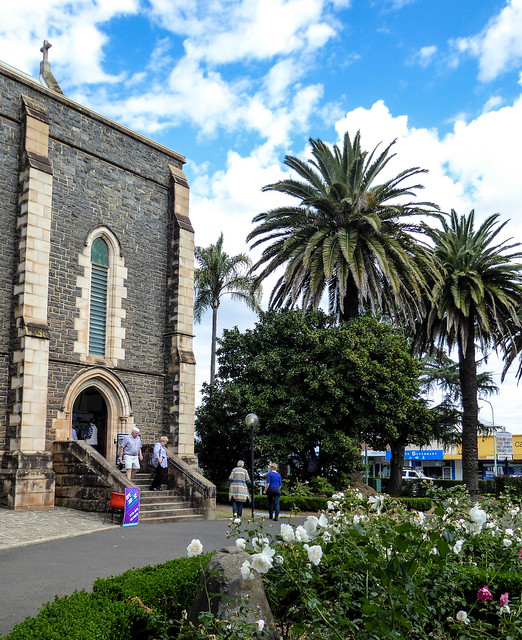 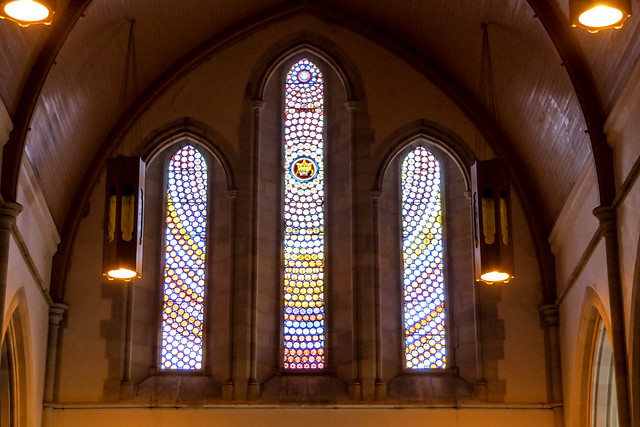 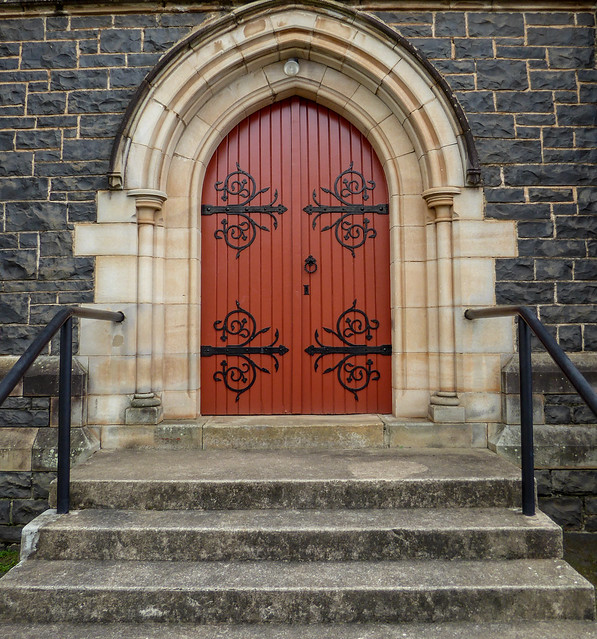 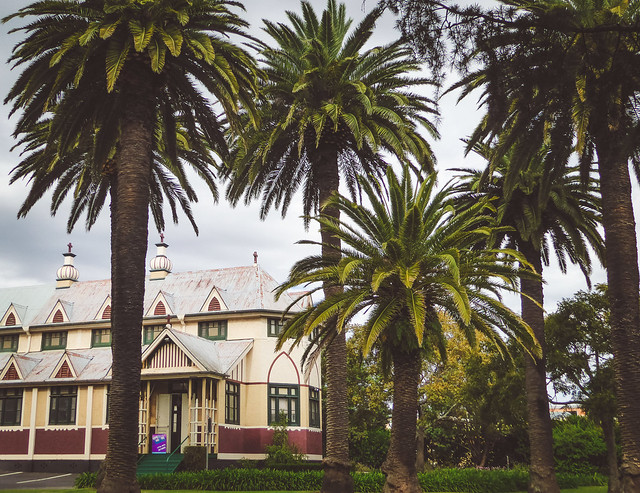 Solider’s Memorial Hall was built in three stages from 1923 to 1959 and is a tribute to those from the Toowoomba district who served in WWI. A number of community organisations use the hall now, including several branches of the RSL (Returned and Services League). 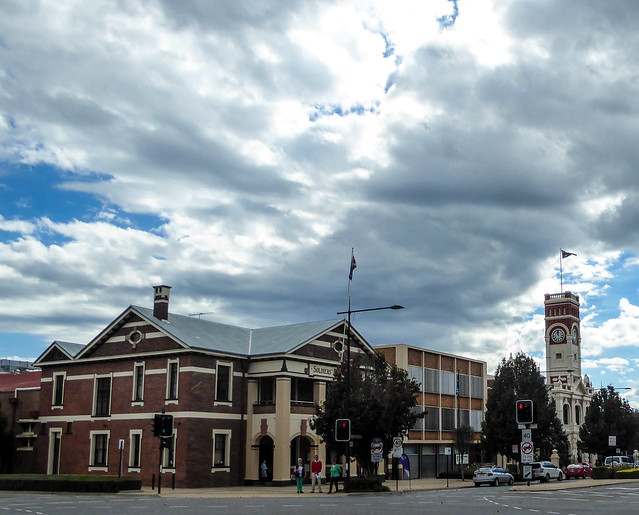 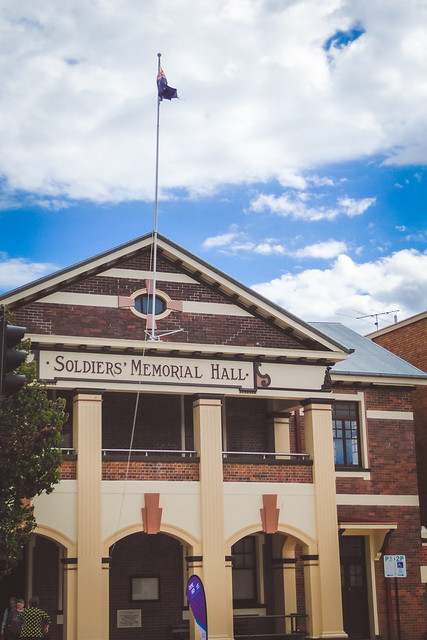 Built in 1900, the current City Hall is the 3rd town hall in Toowoomba and is in fact, the first purpose-built city hall in Queensland. The day I visited, we were shown around by a current local Councillor and it was quite interesting to hear about the building from his perspective. 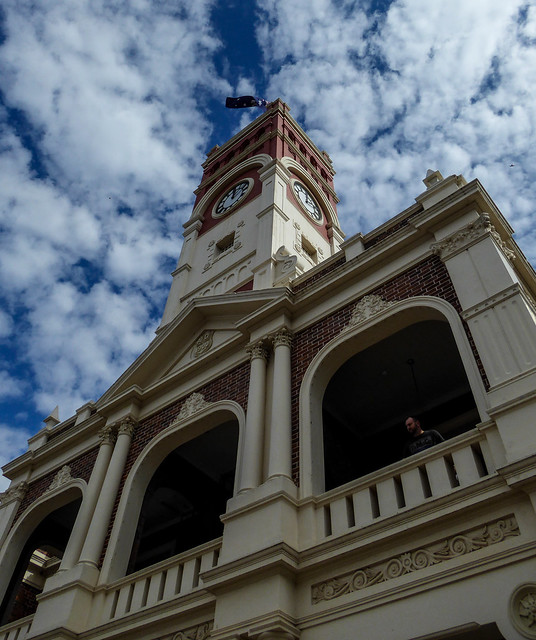 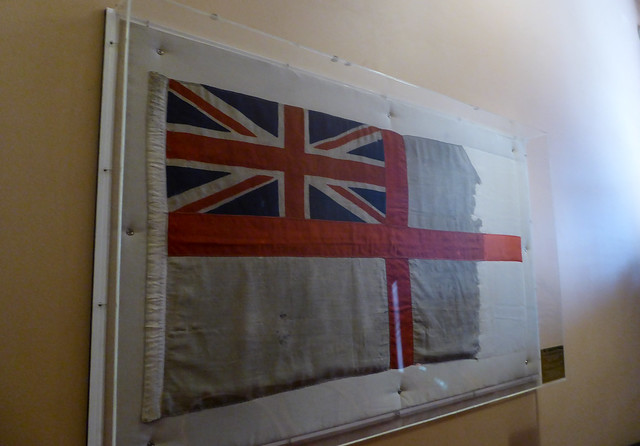 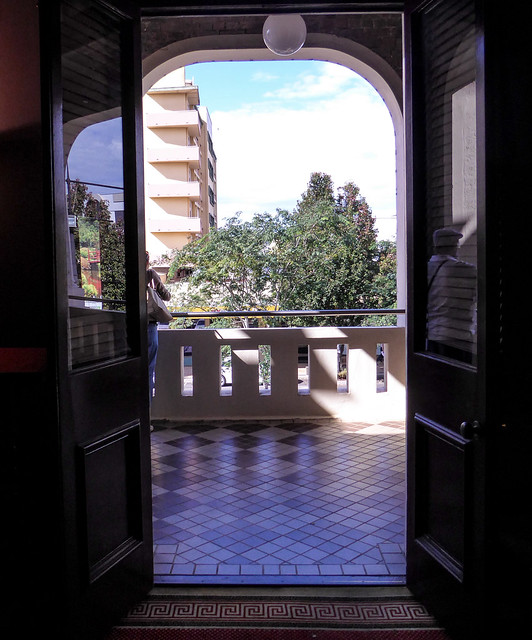 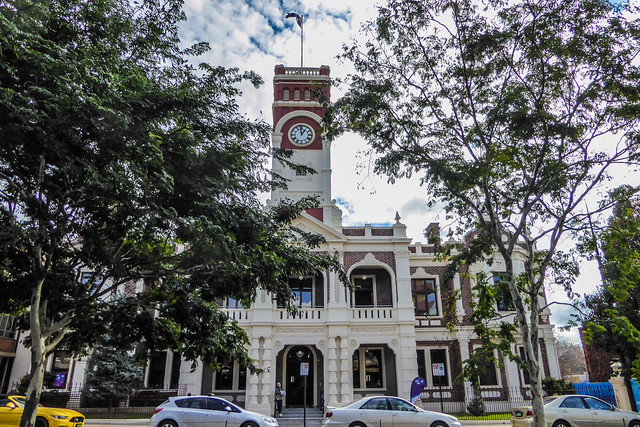 Definitely my favourite of the day, the Royal Bull’s Head Inn was established in 1847 by a ex-convict (not hard in Aussie to be honest 😀 ) and was used for lodgings, events and even a post office at one point. It was bought by a local saddler in 1879 and remained in his family until 1973 when the National Trust took over the property, opening it to the public in 1985.

FYI I took the most photos of the day here, it was hard to choose only four for this post but if you want to check out the others, you can do so here. 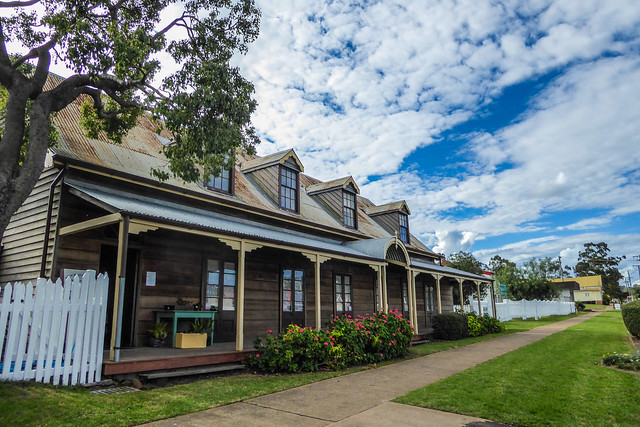 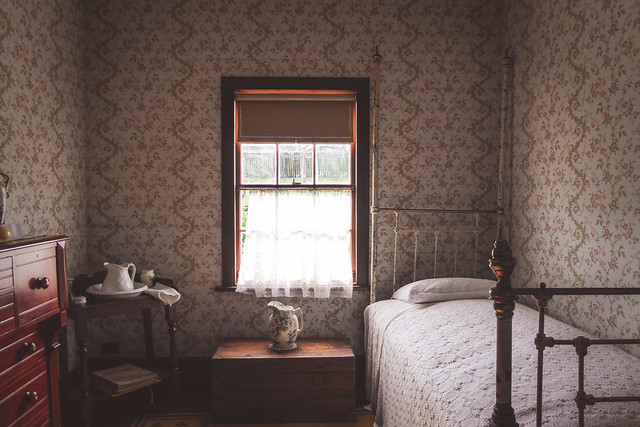 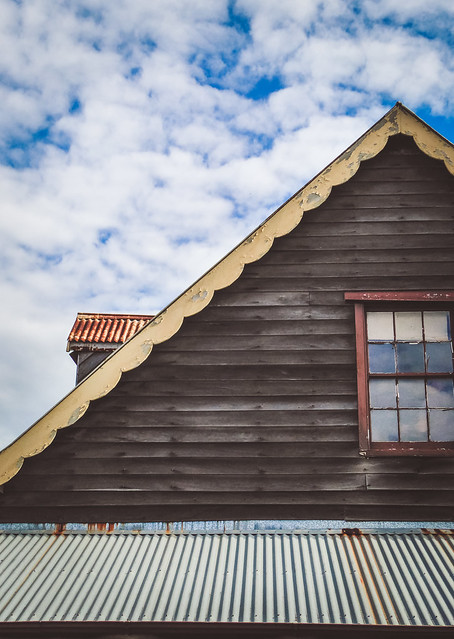 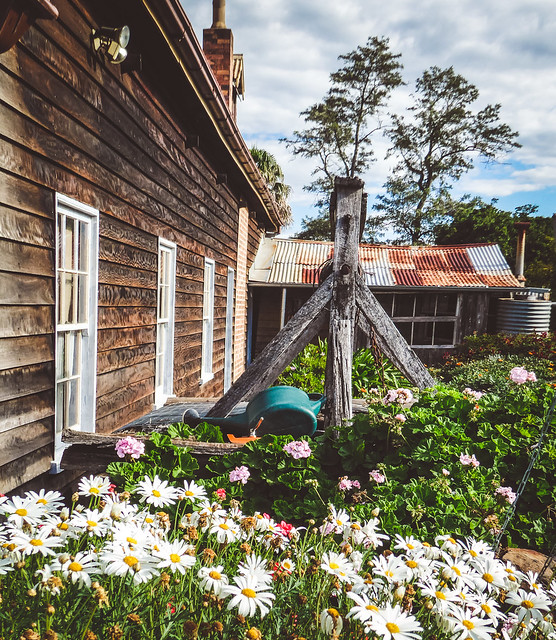 This gorgeous cottage was once owned by the wife of a former mayor of Toowoomba. The 19th century Augusta’s Cottage, available to rent as a holiday home in the historic Railway District of Toowoomba, is set in a lovely cottage garden, complete with lavender bush & verandah to enjoy the summer afternoons. 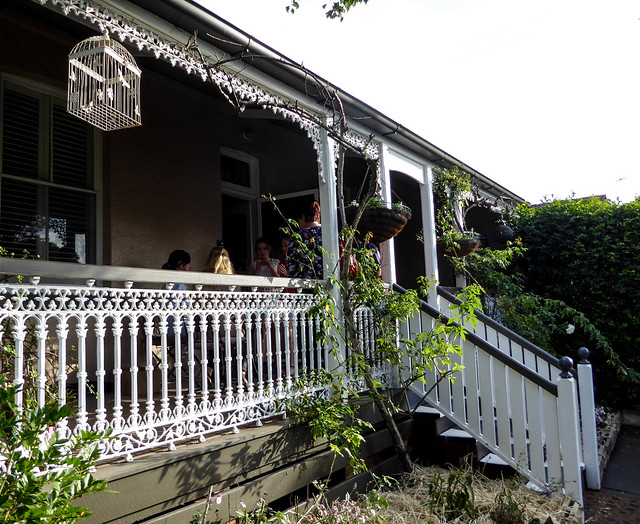 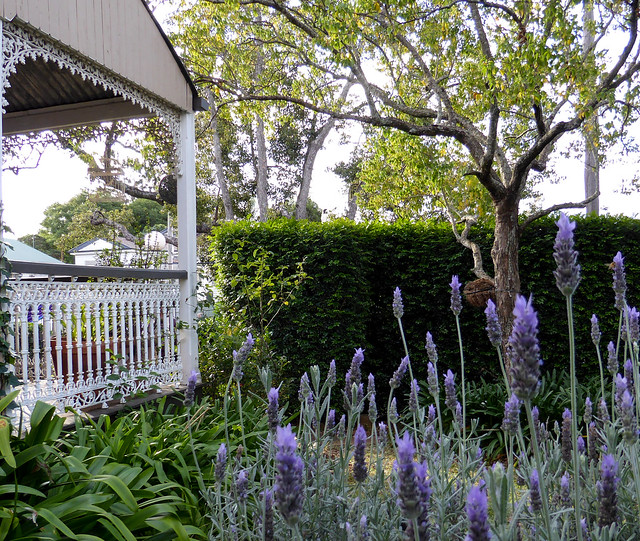 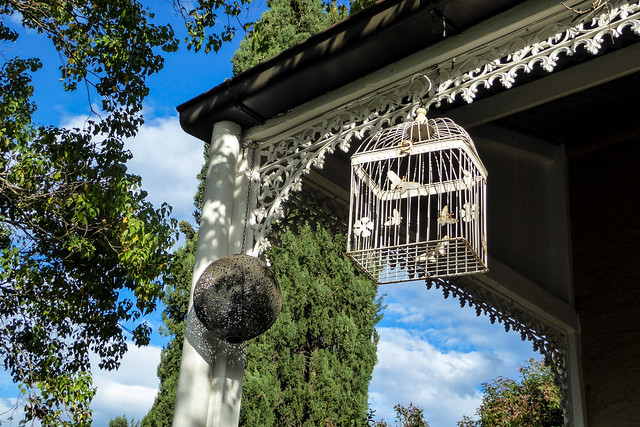 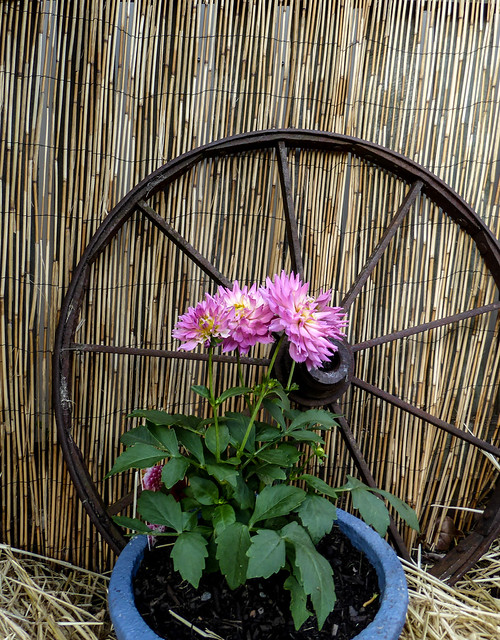 In between going from the Royal Bulls Head Inn and Augusta’s Cottage, I made a slight detour when I came across Newington Park and it’s gorgeous late autumn colours. 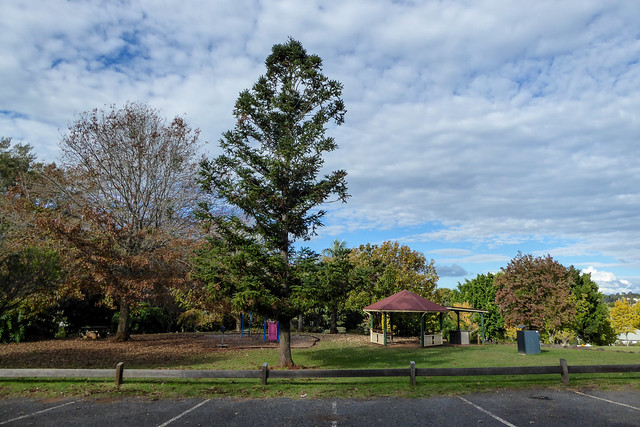 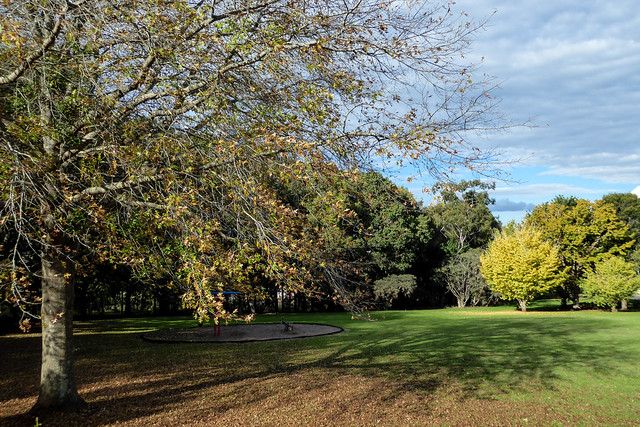 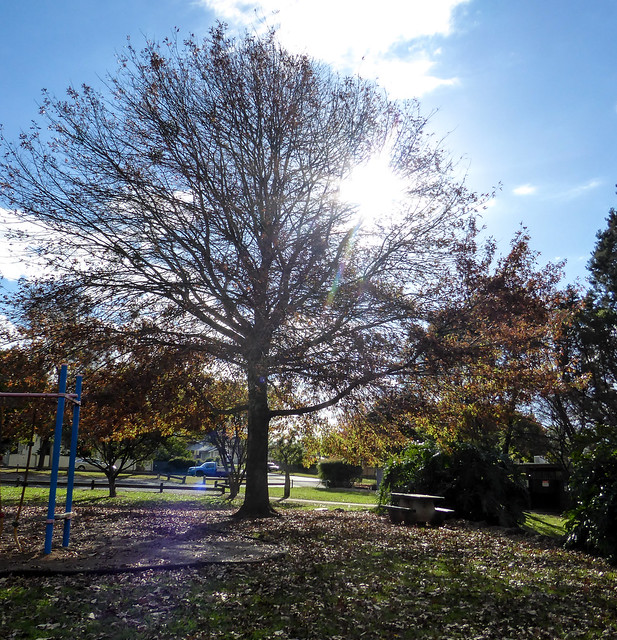 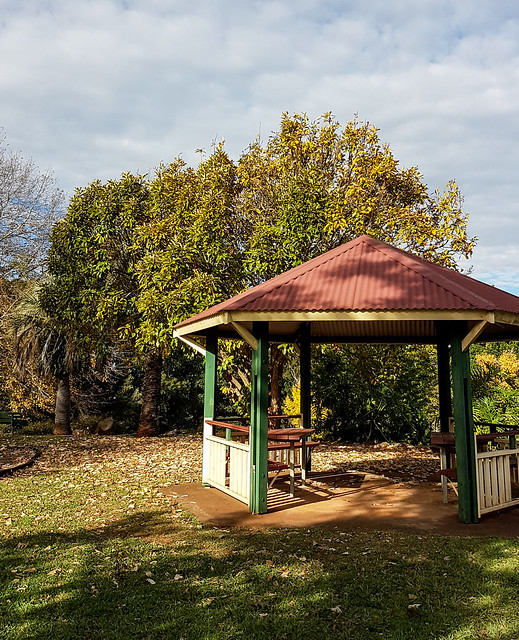 On my way back to Brisbane, I stopped off a the Spring Bluff Railway – while it probably looks amazing in spring with loads of flowers around, it was still a tranquil way to end the day. I was also treated to a rainbow on the way home, that I had to pull over for, oh and the old dilapidated red barn that I just had to stop and take a photo of! 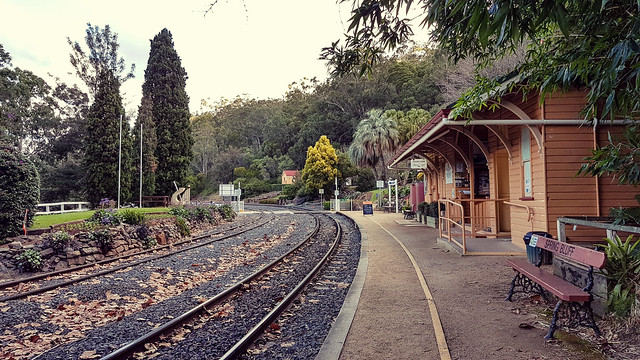 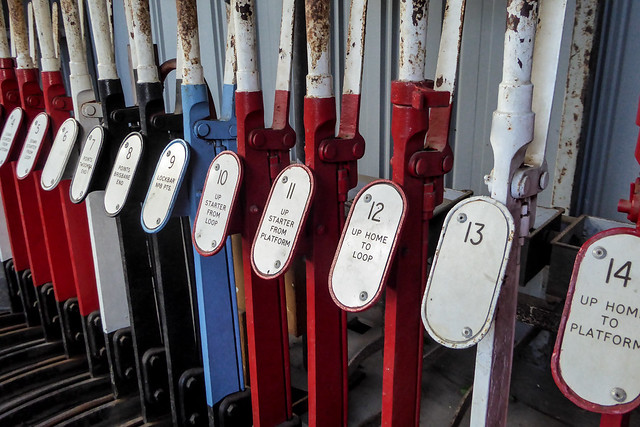 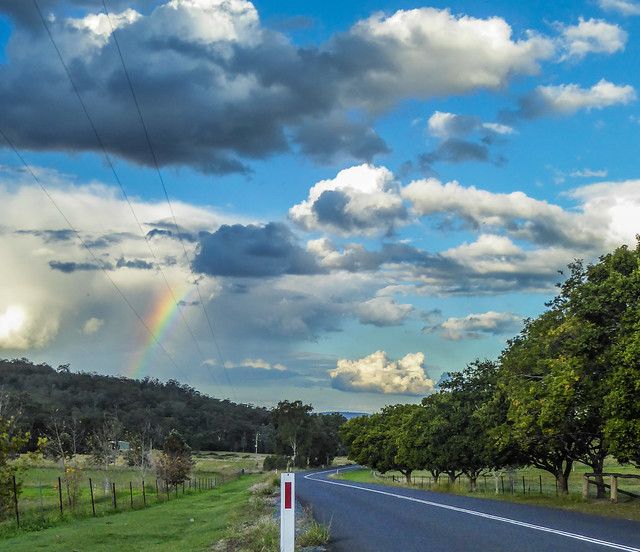 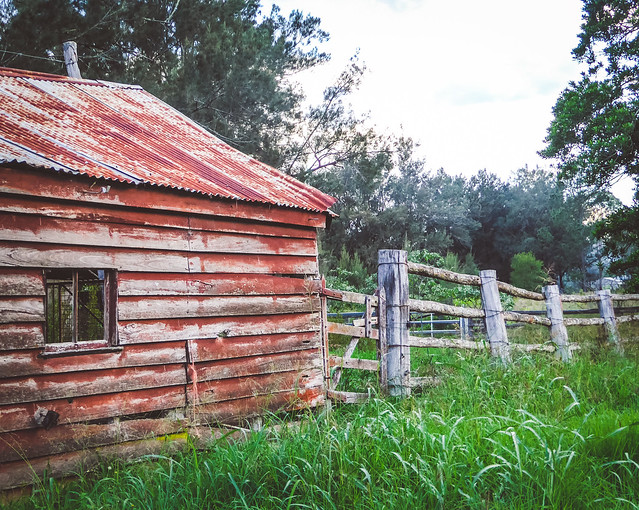 As always, Toowoomba was a delight. I really love going up there. It just different from the ‘big city’ of Brisbane and I am pretty sure I’ll be back there sooner rather than later.

Until next time then..
Sarah