Let me start by saying that I don’t normally do these kind of posts however based on a comment said to me over the weekend in the wake of the London attack, I felt like it was something that I needed to address.

It was an innocent comment on Twitter: “London is not safe to travel to now” but it kind of made me react in a not so good way. Not that the person who said it knows this but I kind of took offence to the comment.

I thought about what made me react that way and I think that it annoyed me that it was assumed that I wouldn’t be going back to London because of the attacks this year. People’s first reaction in these situations is fear, which is not necessarily a bad thing but at the same time it shouldn’t dictate how you live your life.

If the last few months have taught me anything, you never know what is going to happen.  A very good friend of mine has been diagnosed with in incurable cancer. A former work colleague’s husband was killed doing something he loved. A terror attack happened in Manchester, at a concert.

So in the light of of this: 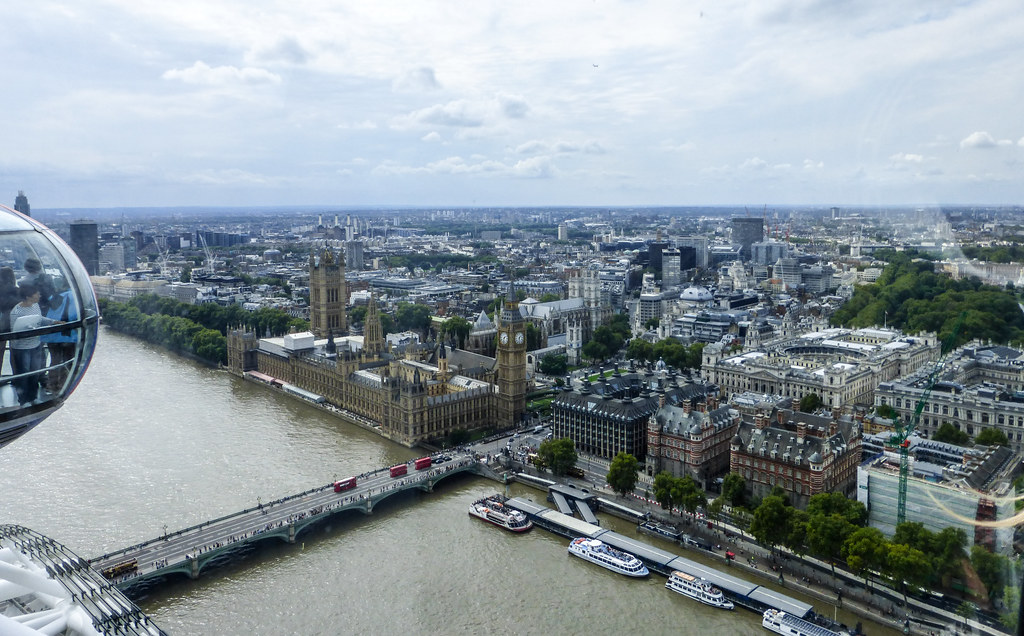