Because I am working on a new post that will take a while to get together, I’ve decided to do a random filler post. So I am going to try and post a photo of places I’ve been using the alphabet as my guide… lets see how this goes (I may have had to think outside the box for a couple of them): 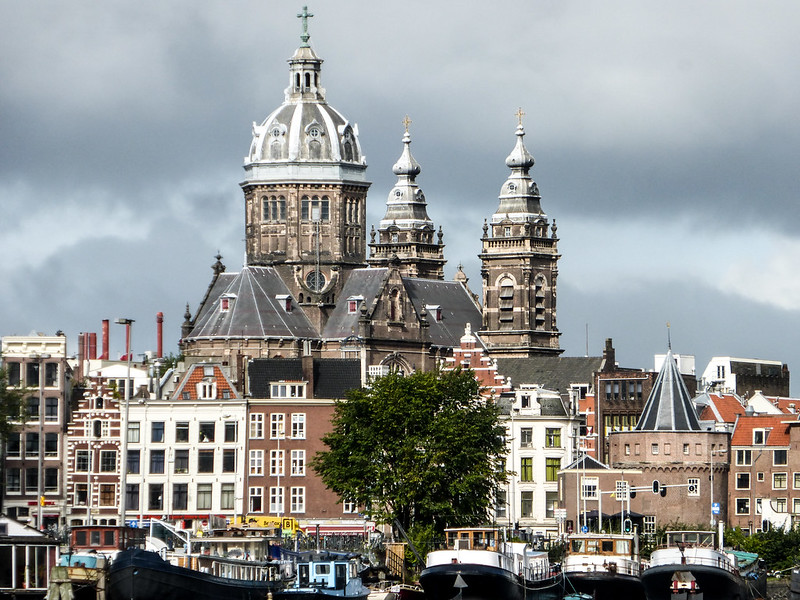 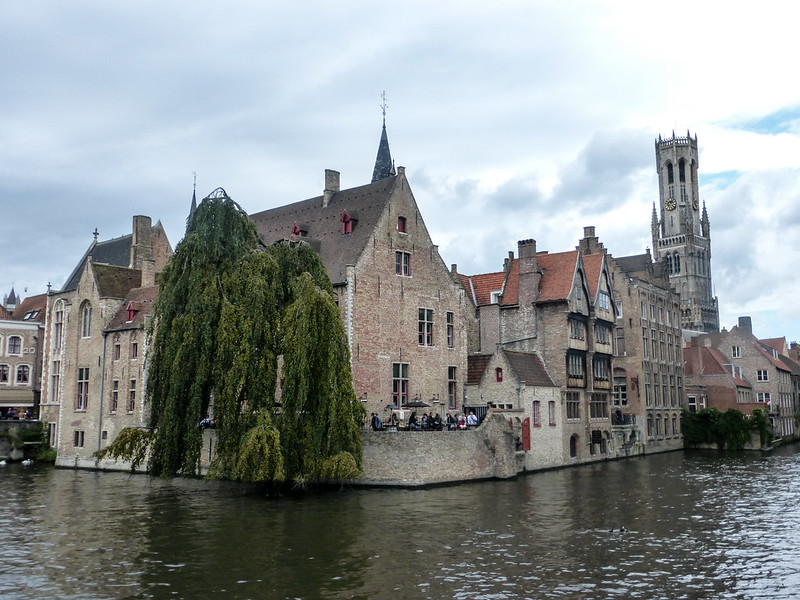 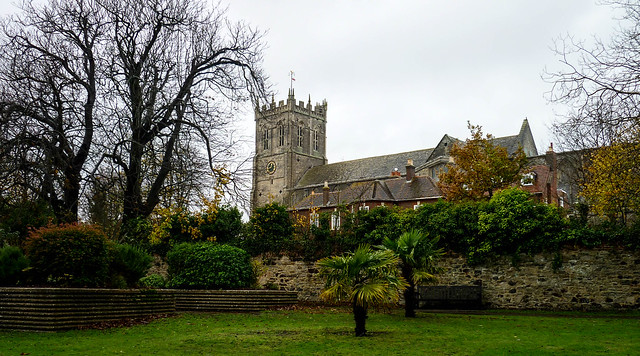 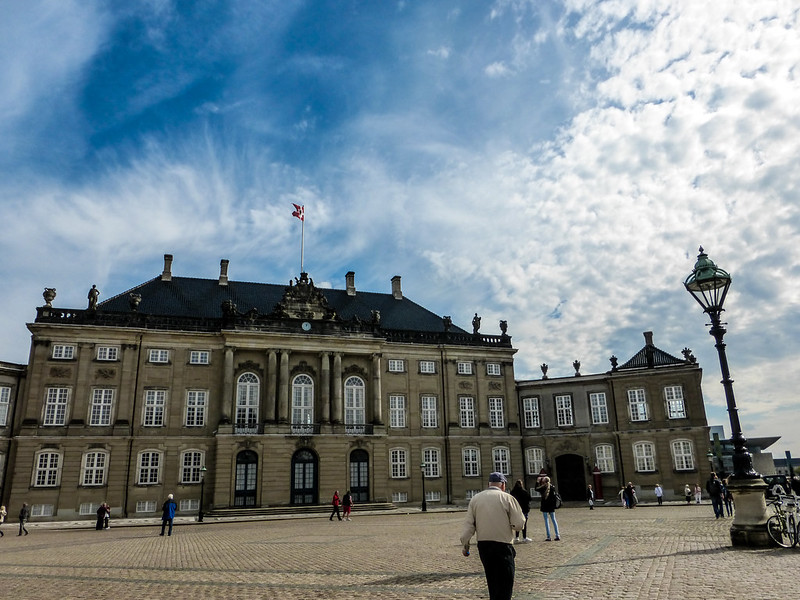 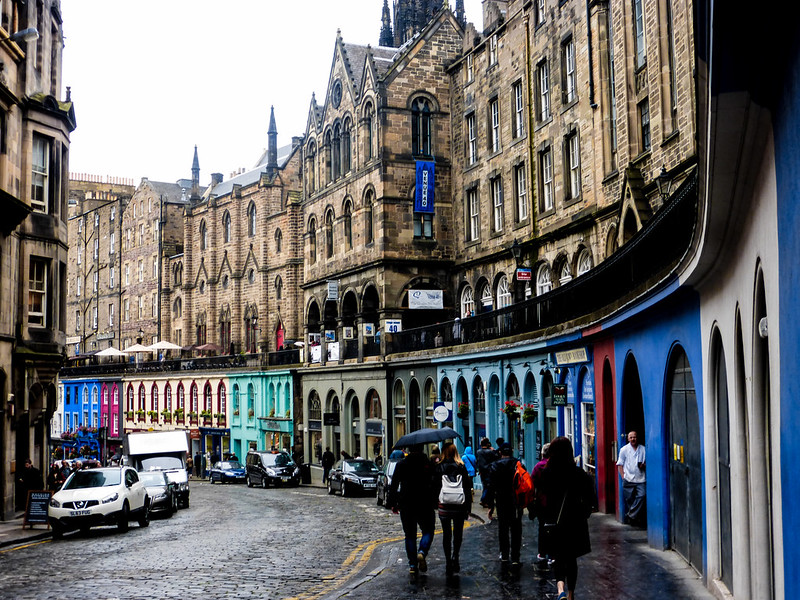 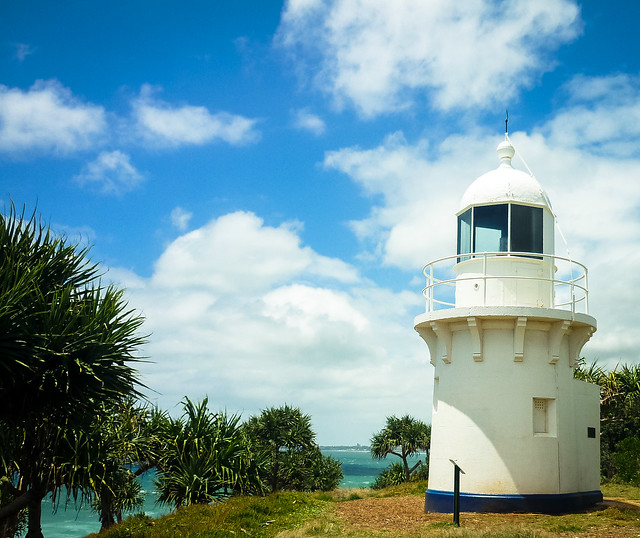 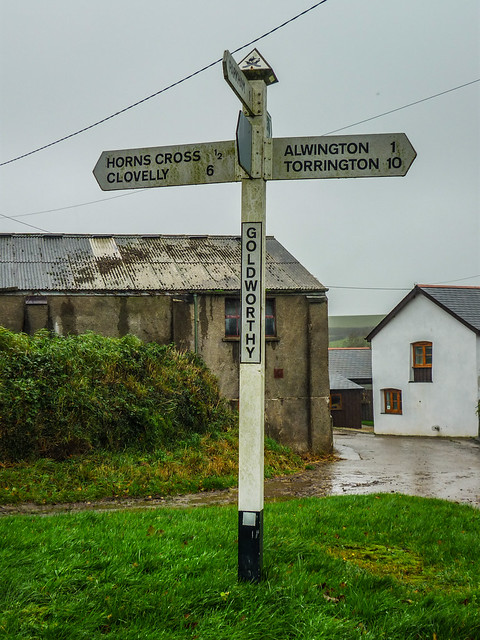 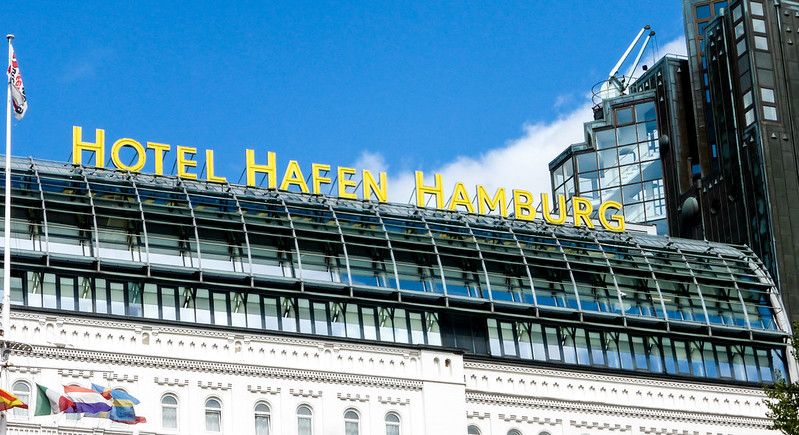 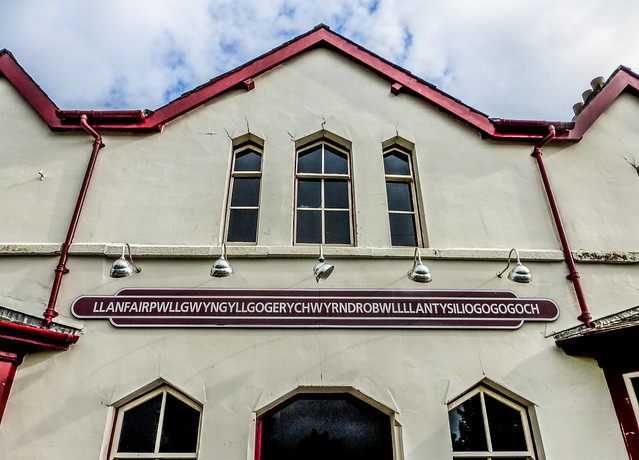 Visited various times over the past 14 years 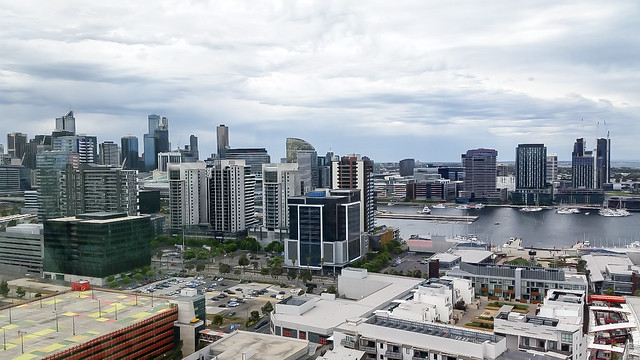 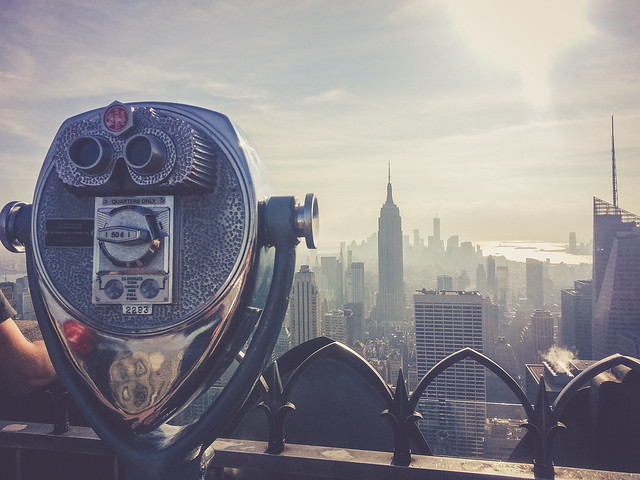 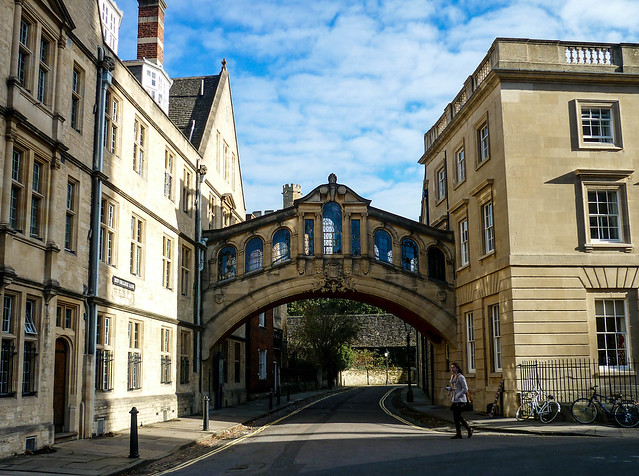 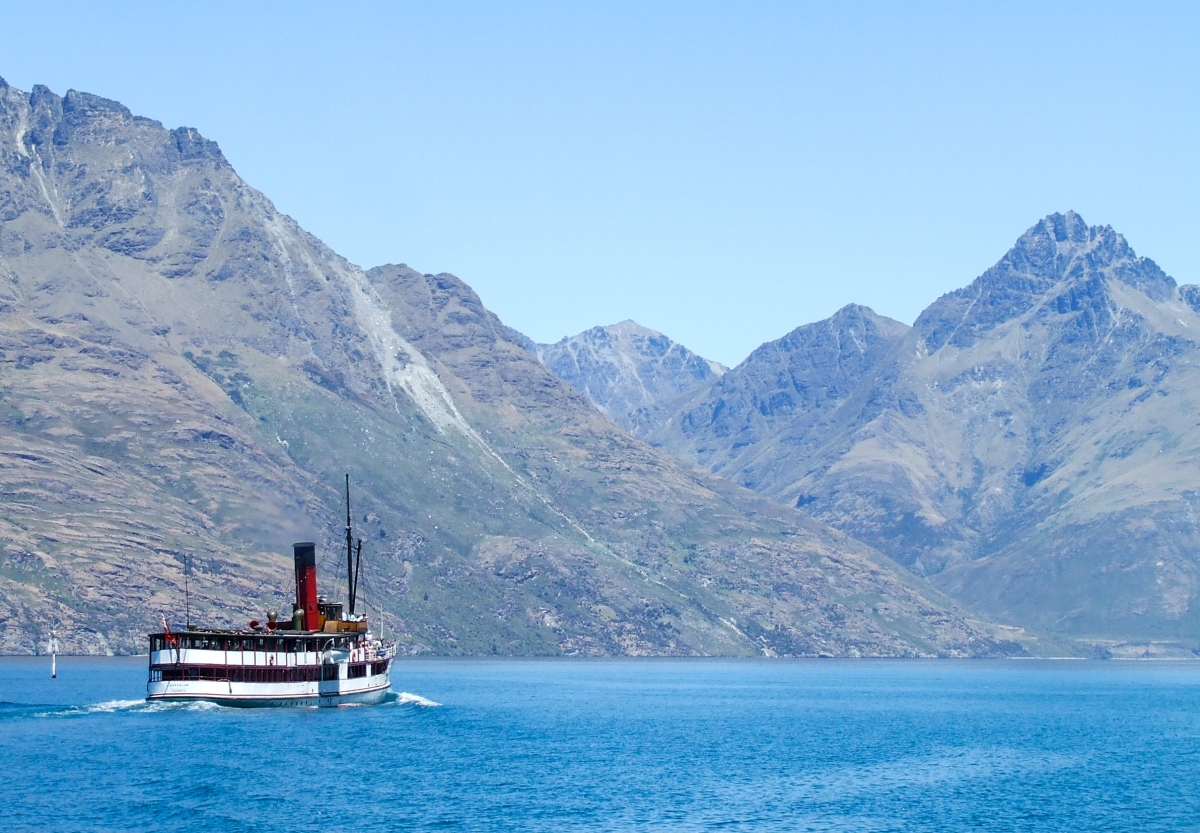 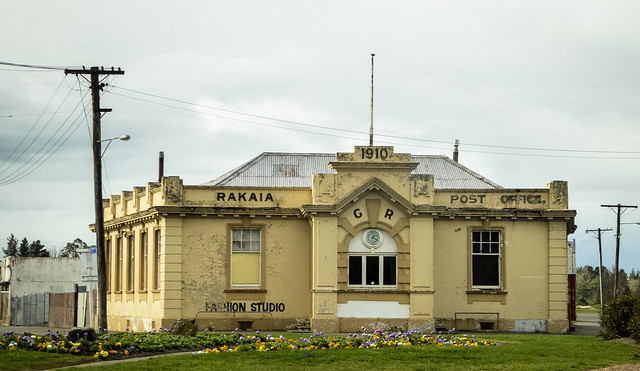 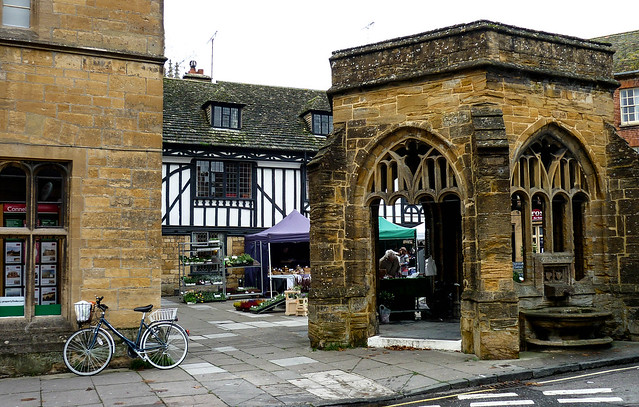 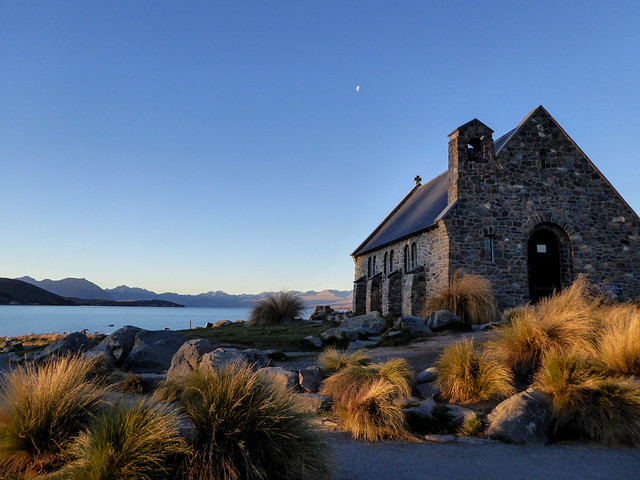 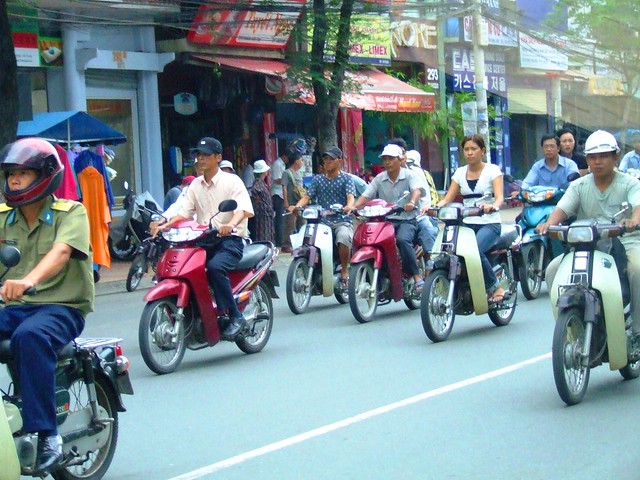 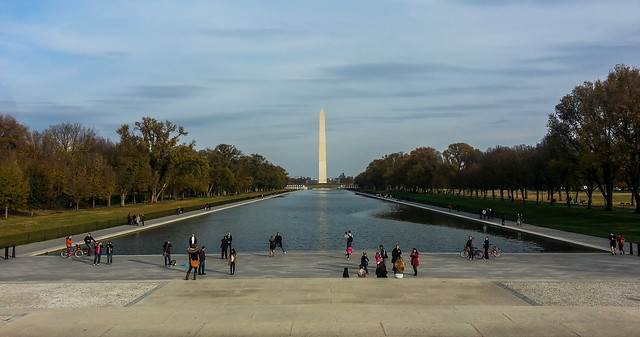 This was the only one that I couldn’t find anywhere that I had been where it started with an ‘X’. I couldn’t even think of a cafe or restaurant 😀 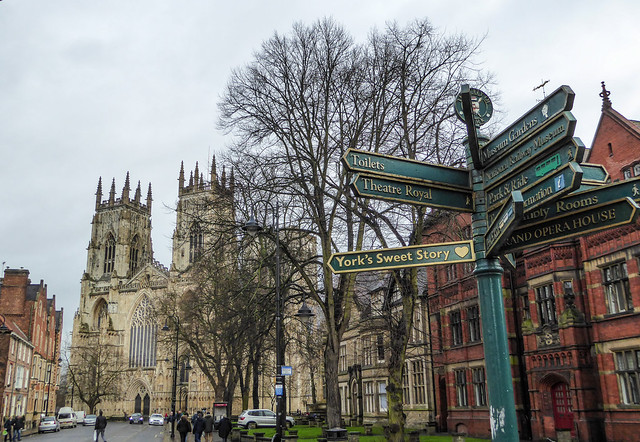 I feel I have to explain this one.. Copenhagen sits on the island of Zealand in Denmark. So it is in fact true that I have been to Zealand 🙂 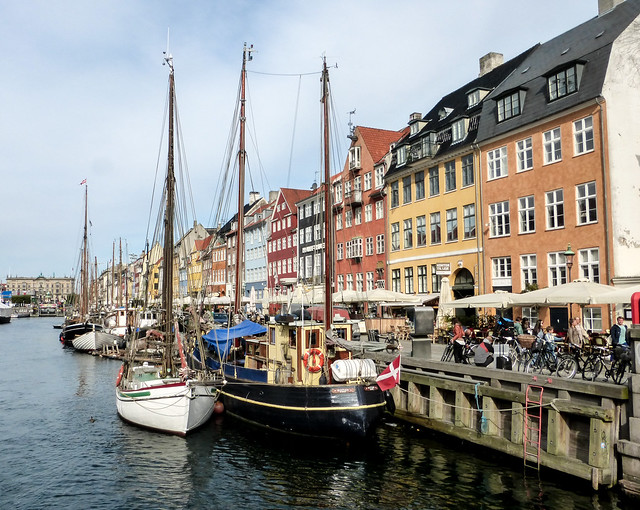