I thought I would end this year on a high and post about my three favourite places I visited this year.

I guess when I look back on my travels this year, I actually accomplished quite a bit.

But when I go over all of that, there are three places that stand out as real highlights to me. 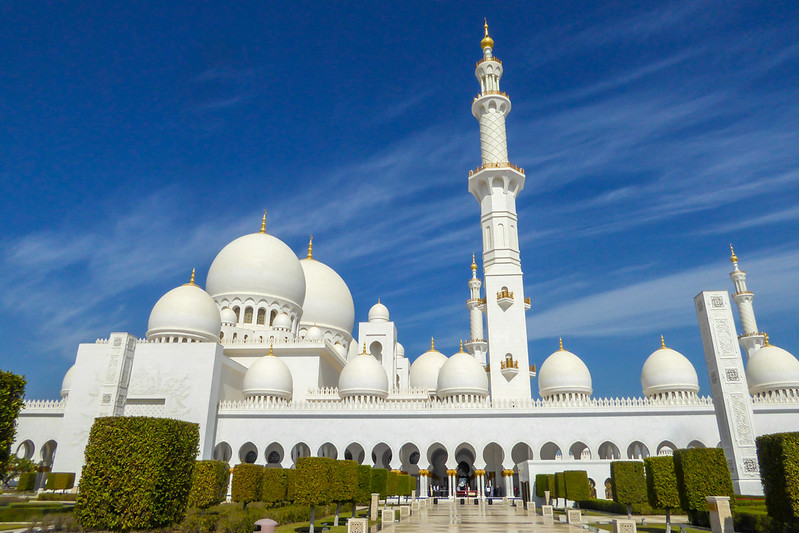 I first came across this building due to a flight delay in Abu Dhabi on my 2014 visit to London. Due to fog on the runway (who knew the desert could get foggy!), my flight from Australia landed after my flight to London took off. As a result Etihad put passengers up at a local hotel until the next flight very early the next morning. As we were being chauffeur driven in an Audi (oh yes!) to the Holiday Inn (flasher than it sounds & they have the distinction of having the largest towels I have ever seen in a hotel), we went past this amazingly huge building, which I found out later was the mosque.

Fast forward to February this year when I found myself once again headed to London (to be fair, it is becoming somewhat of an annual thing), I decided to have a 20 hour stopover in Abu Dhabi just so I could go and see the mosque. I did end up doing a hop on hop off bus around the city as well but of course the main reason was the mosque and Oh.My.Goodness it was completely worth it.

The amount of detail in the mosque was stunningly beautiful and it was incredible to see it. I had been told by the man at the hotel that it was even better at night so I did the daytime visit, then the hop on hop off bus and back to the hotel for a snooze before heading on the free shuttle to the mosque once the sun had set and that man was completely right! During the day, the mosque was beautiful but at night, it really was something else! 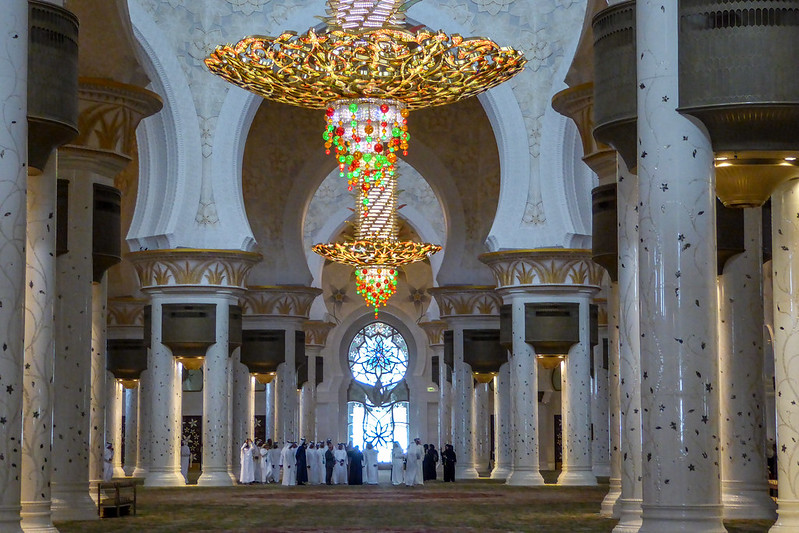 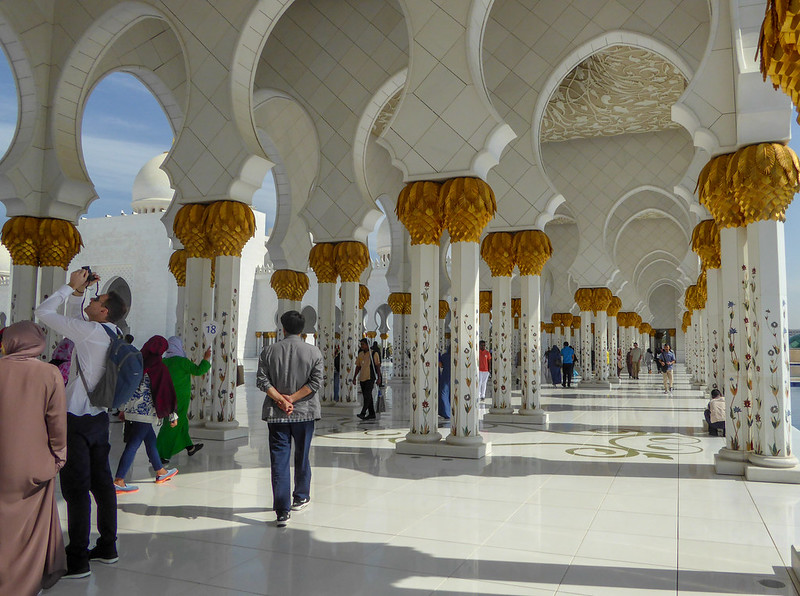 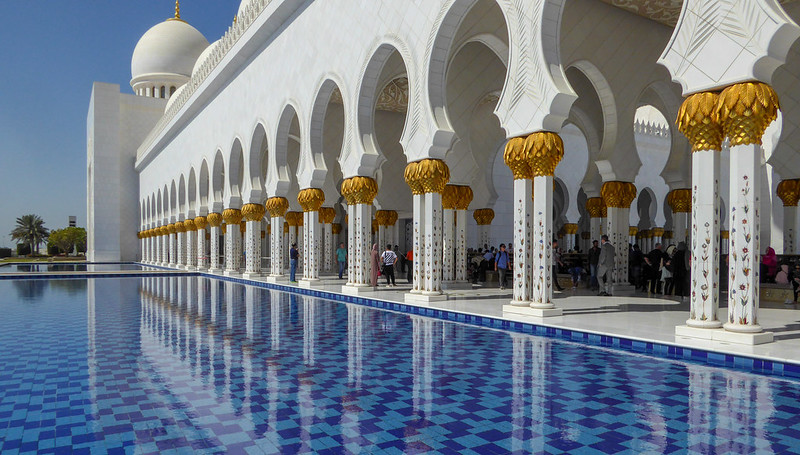 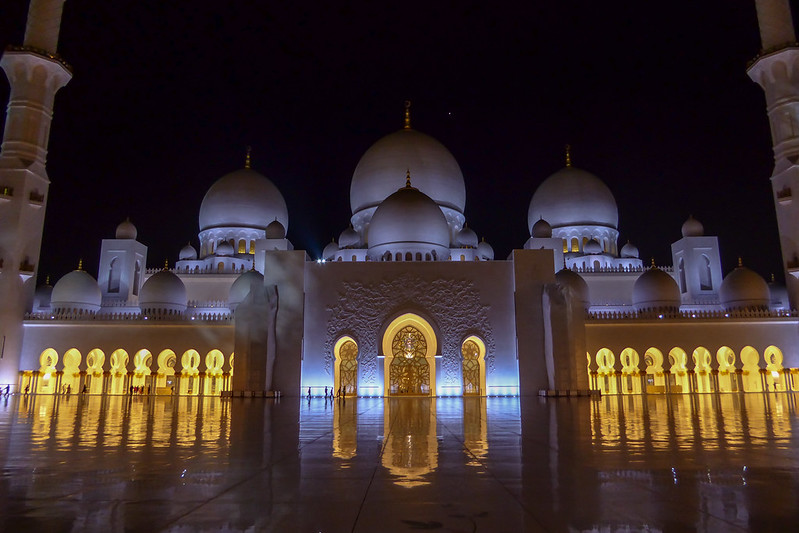 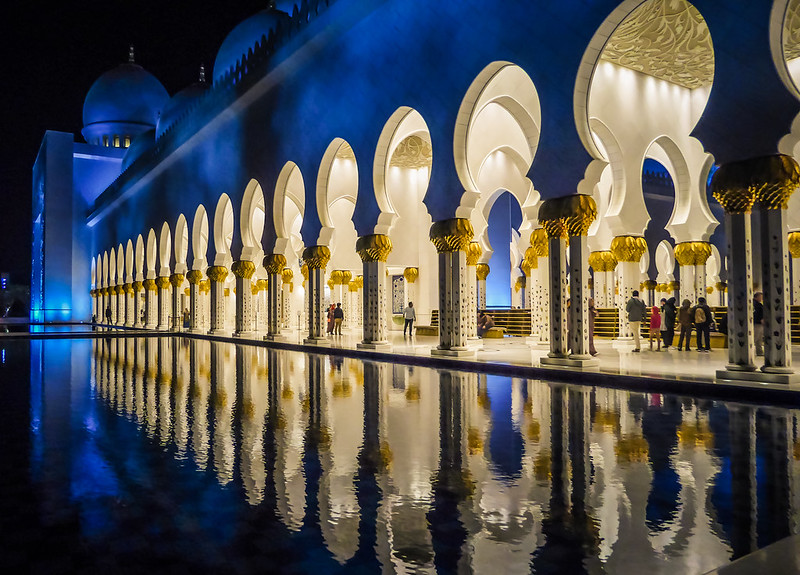 I was coming to the end of my 8 day road trip from London to York where I had already seen some amazing places like Blenheim Palace (on a gloriously sunny day too), the Cotswolds (such a cute area), and Pride & Prejudice’s Pemberley – or Lyme Park as it is actually known (still upset Mr Darcy wasn’t home). But I think my favourite day was the day I went to Whitby.

I had popped into Whitby the previous day on my travels but as it was a sunny Sunday in mid February, there were people everywhere and no car parks to be found so I headed off up the hill and visited Whitby Abbey instead (which was also awesome). But the next day as I was heading to York, I decided to forgo my original plans and go back to Whitby instead.

I loved this little town with its gorgeous harbour and myriad of fishing boats. The little shops that lined the tiny alleys were just too cute, and of course the Cook Museum where a New Zealand flag was waving proudly in the wind. My only regret is not staying there longer but I still had to drive to York to drop the car off so only had about an hour or two to wander around. 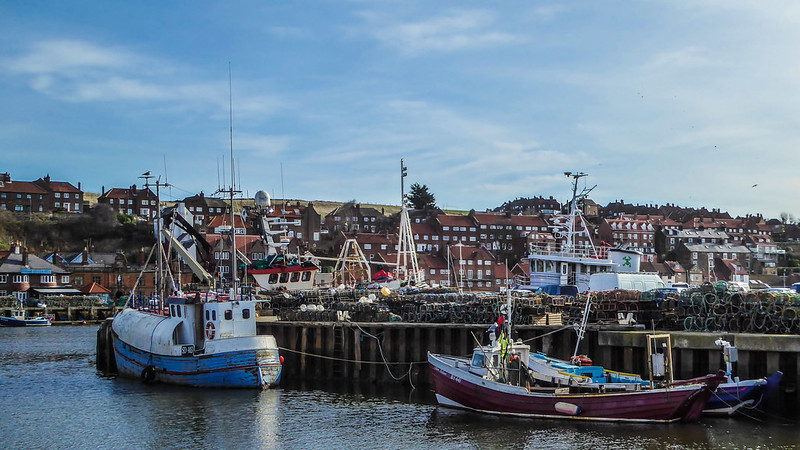 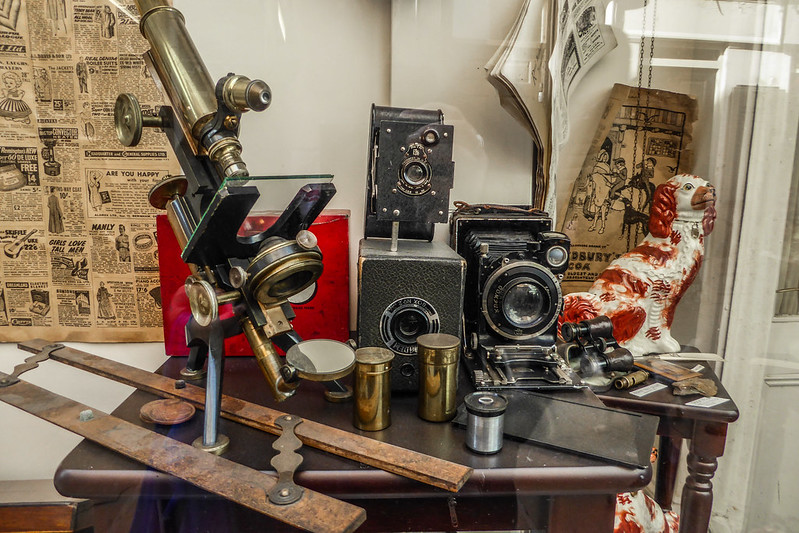 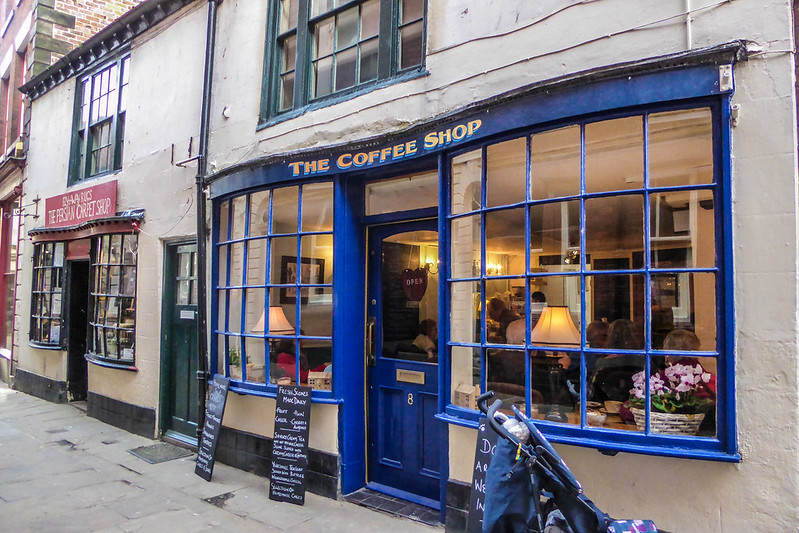 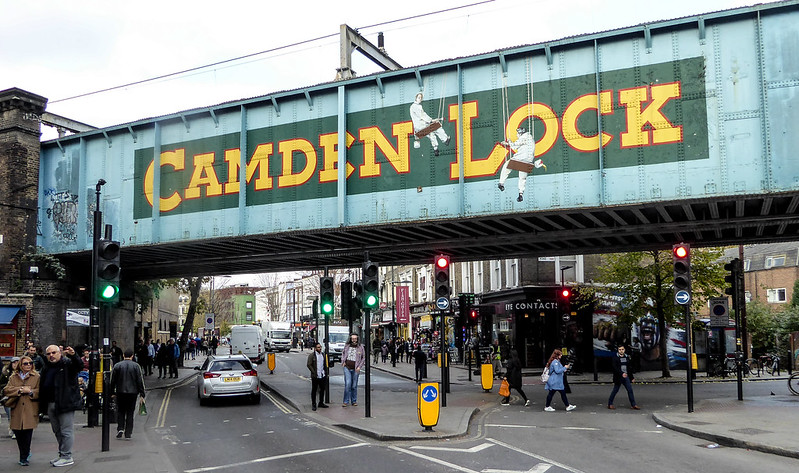 I’ve been to London many a time (not sure if you knew 😀 ) but on my 5th visit in November, I went to Camden Town for the first time.

Ironically I have actually stayed in the Borough of Camden (just down the road from Camden Town too!) before but I just didn’t know it. But on this visit I had decided that I was going to get buses more instead of the Tube – which is exactly what I did and luckily there were a couple of buses about a 5 minute walk from where I was staying, that would take me directly to & from Camden Town.

I loved Camden Town so much that I actually visited twice within a couple of days.

The area is eclectic to say the least – you have street art, street performers, interesting store fronts, Camden Markets with the canal in front, historic buildings and loads of different types of food places. But it all works to make Camden Town a very cool, funky and interesting place to visit.

I have always said that Greenwich is my favourite part of London, but I think Camden Town could give Greenwich a run for its money! 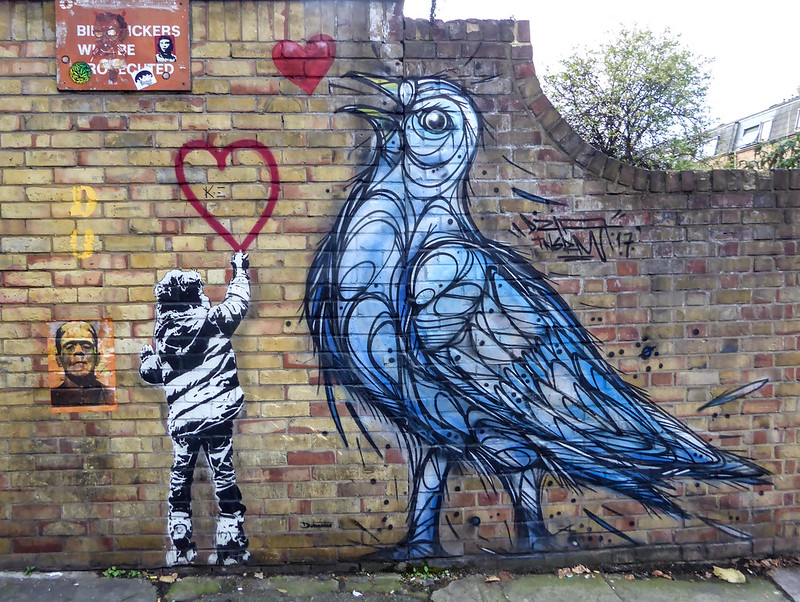 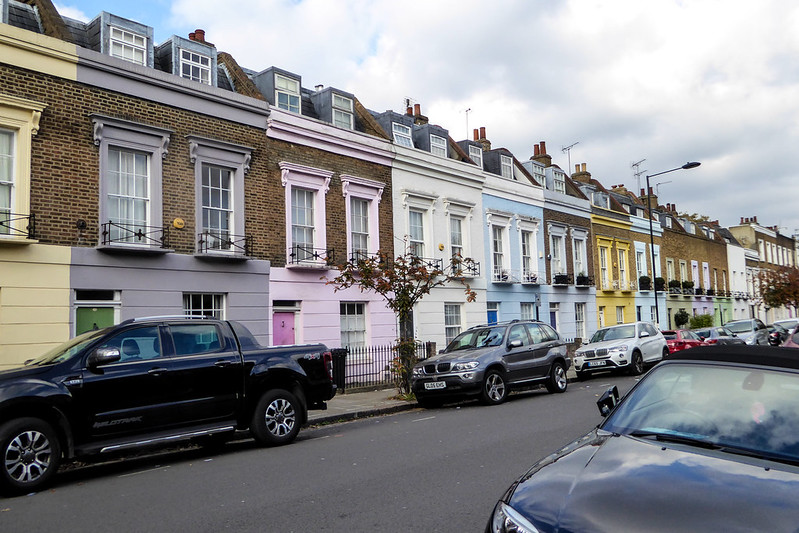 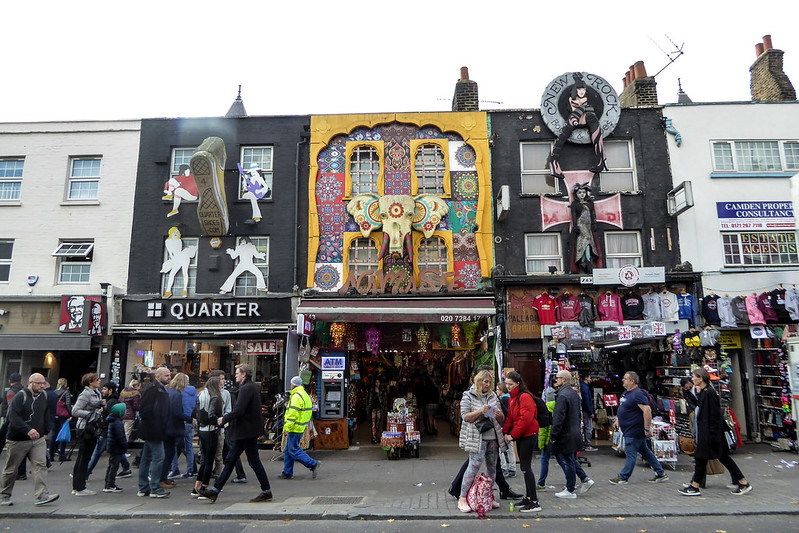 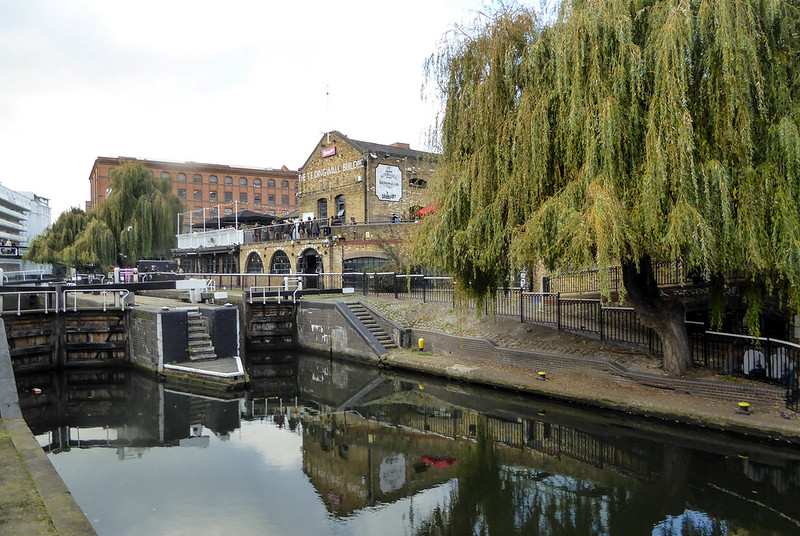 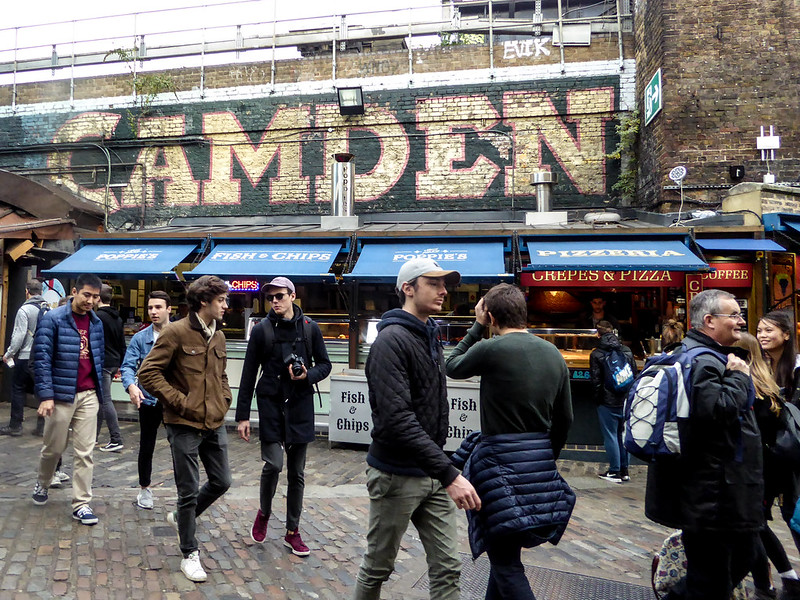 What are your highlights from 2017?

What are you looking forward to in the new year? Doesn’t have to be travel related 🙂 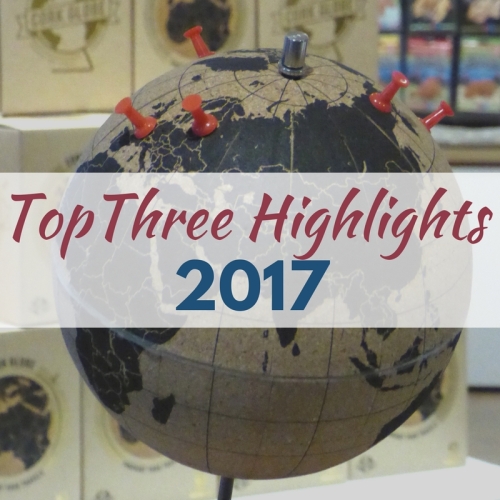