A Picture Paints A Thousand Words.. 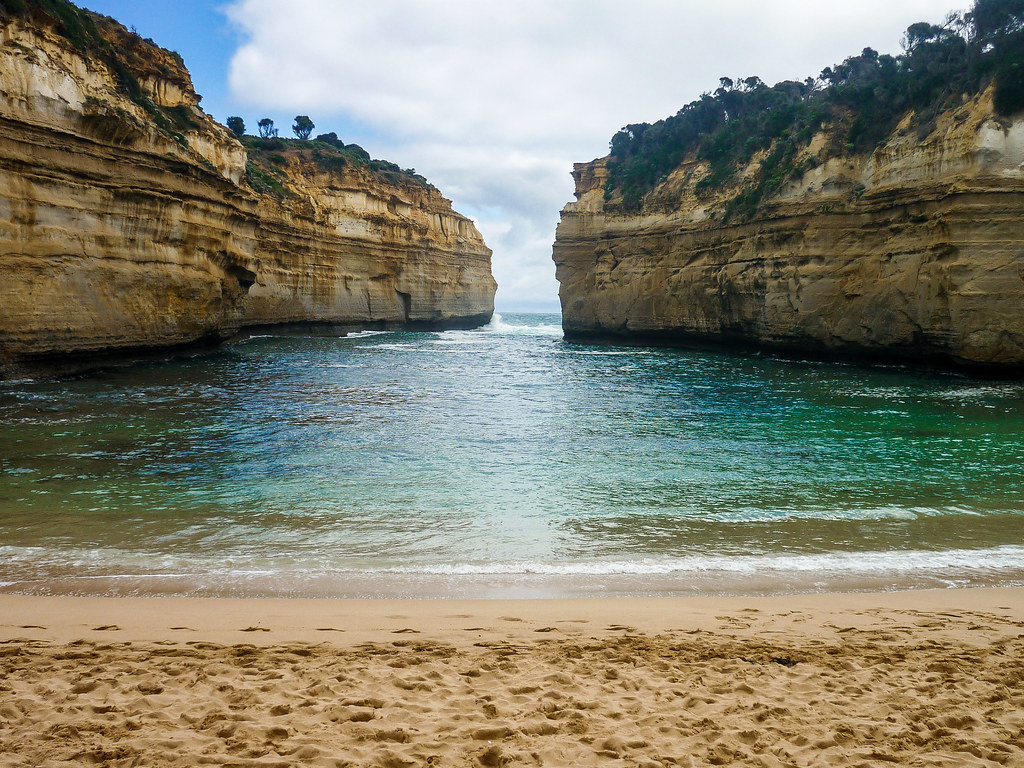 12 responses to “A Picture Paints A Thousand Words..”