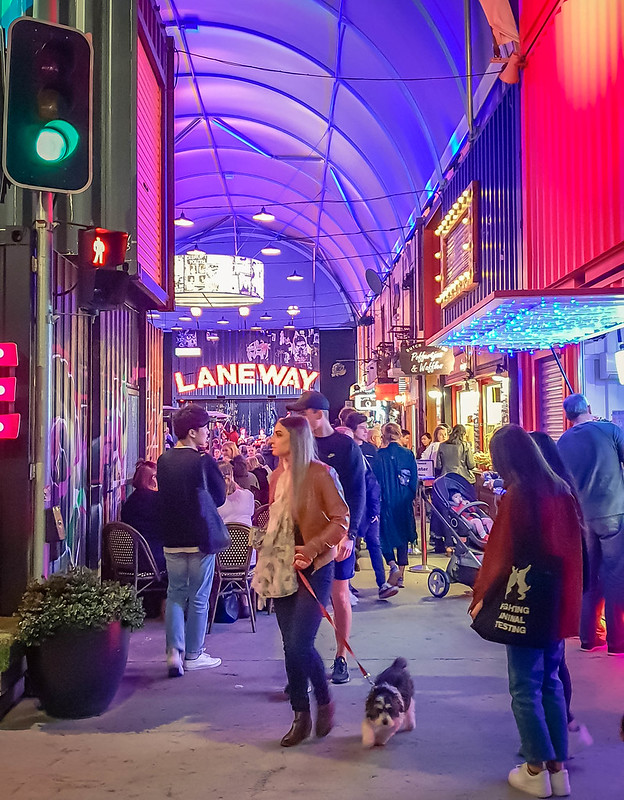 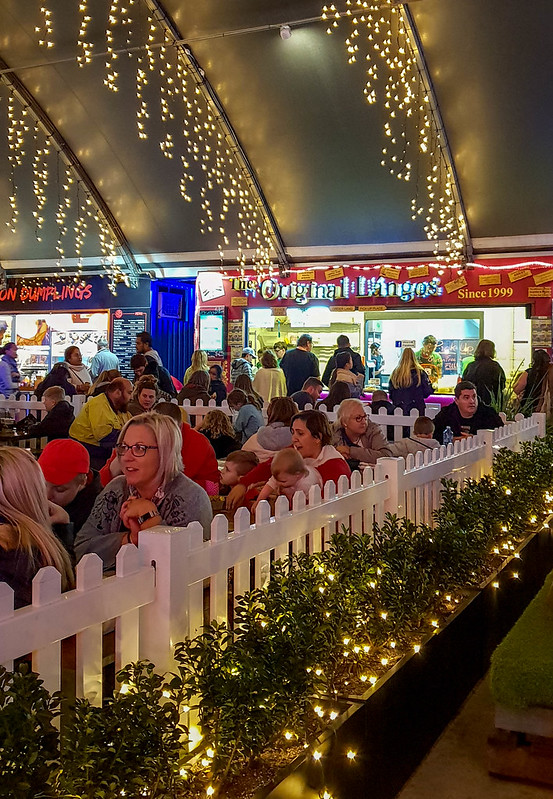 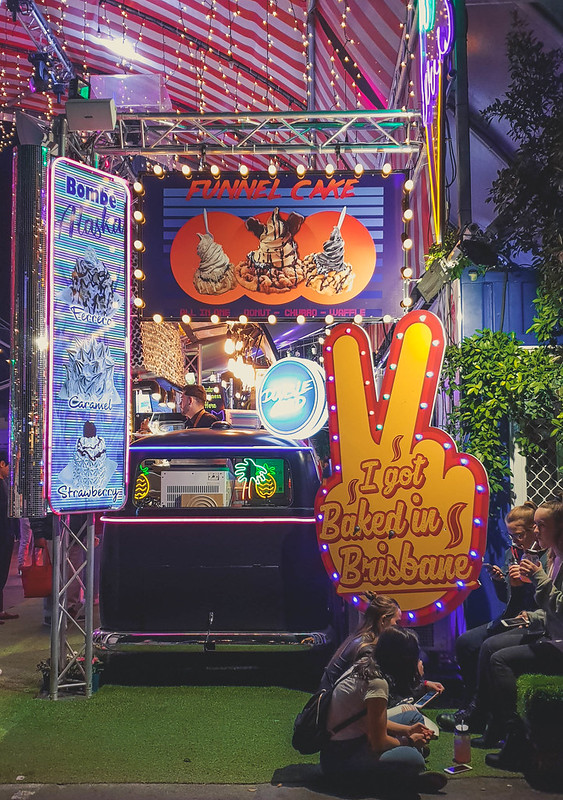 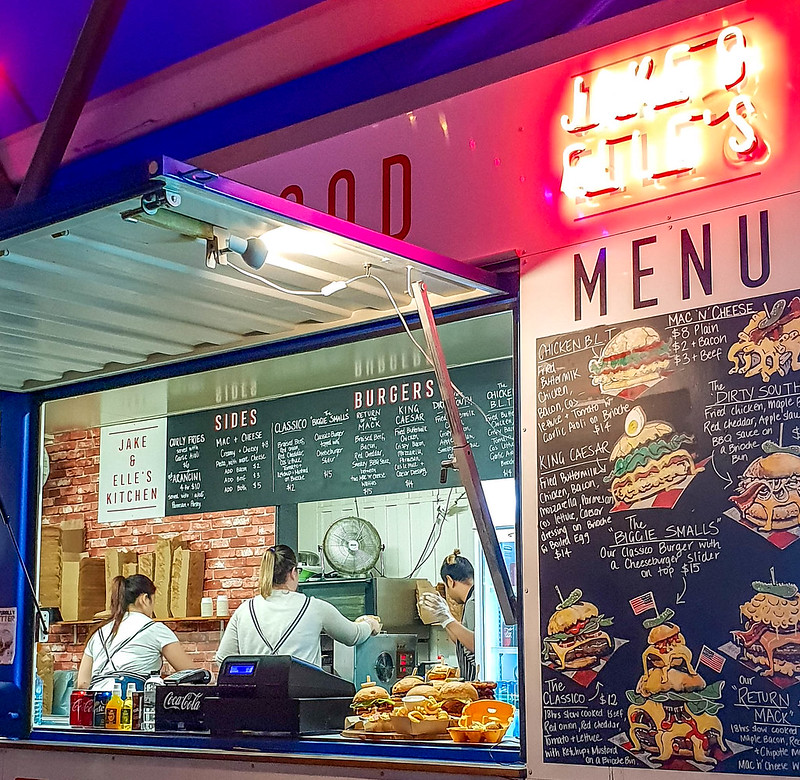 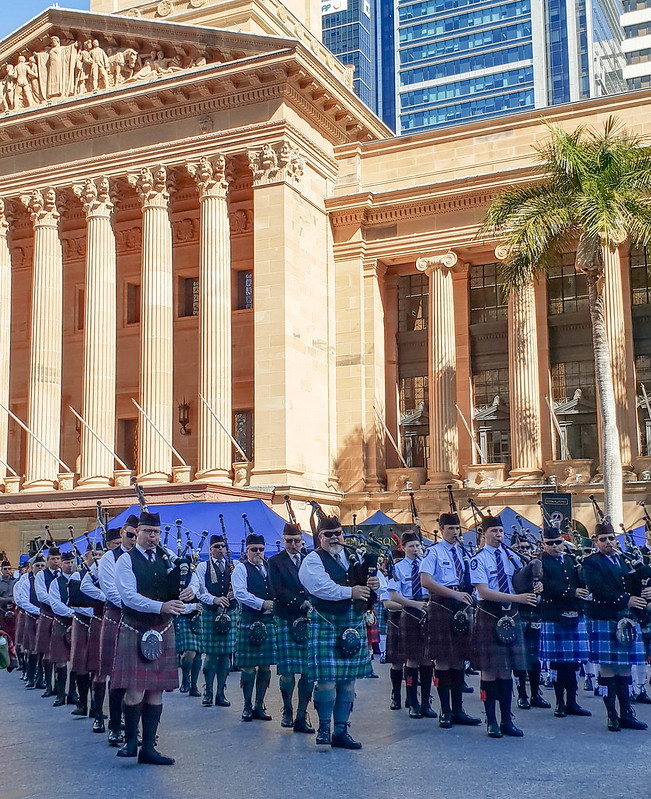 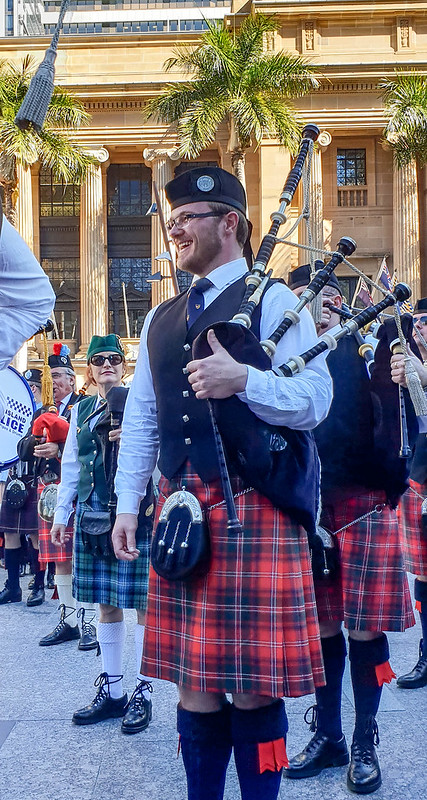 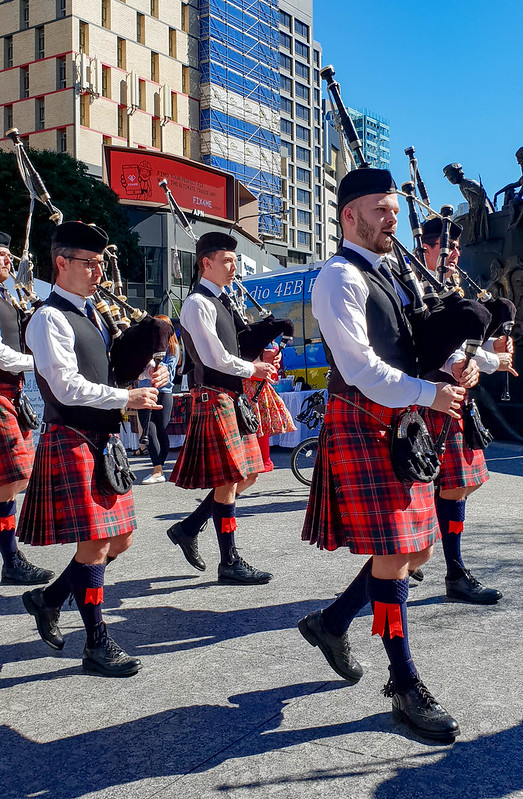 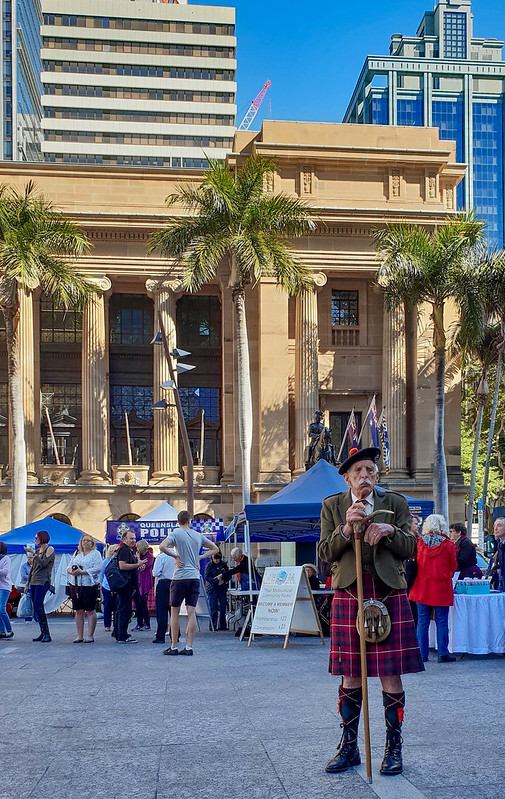 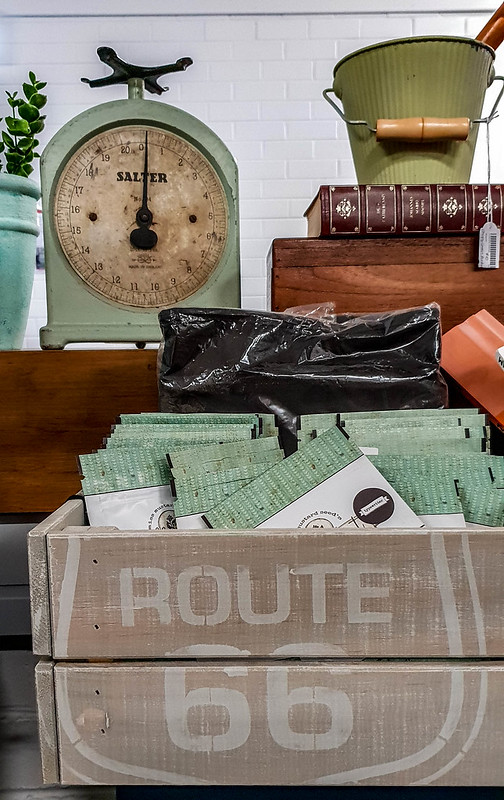 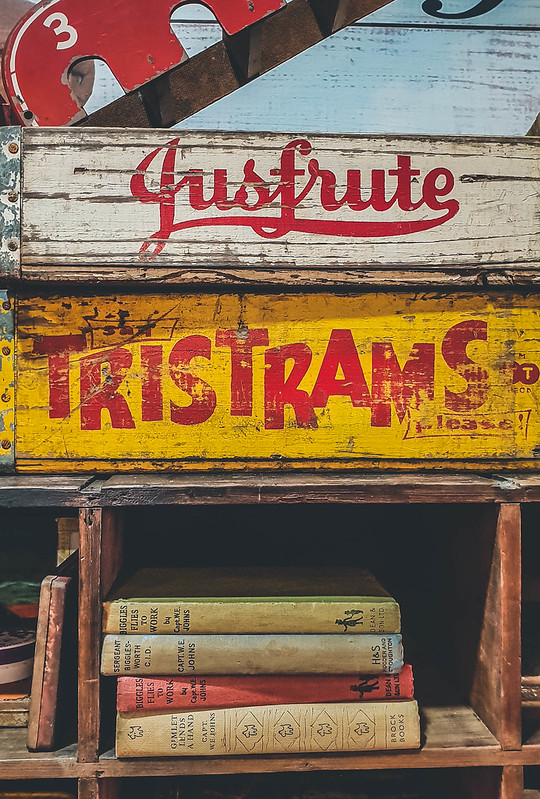 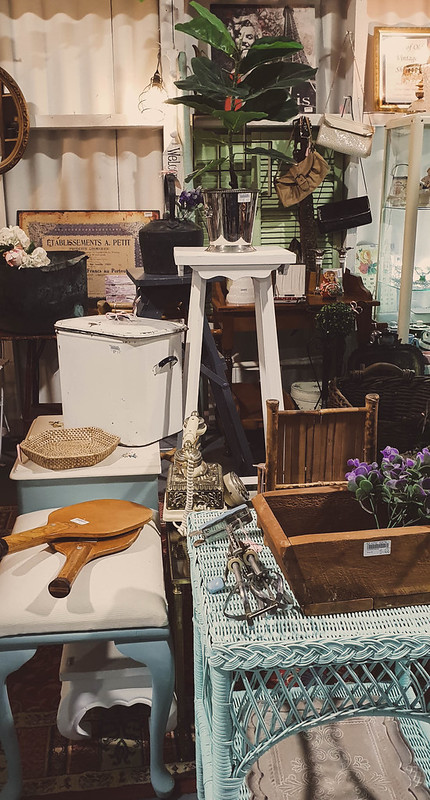 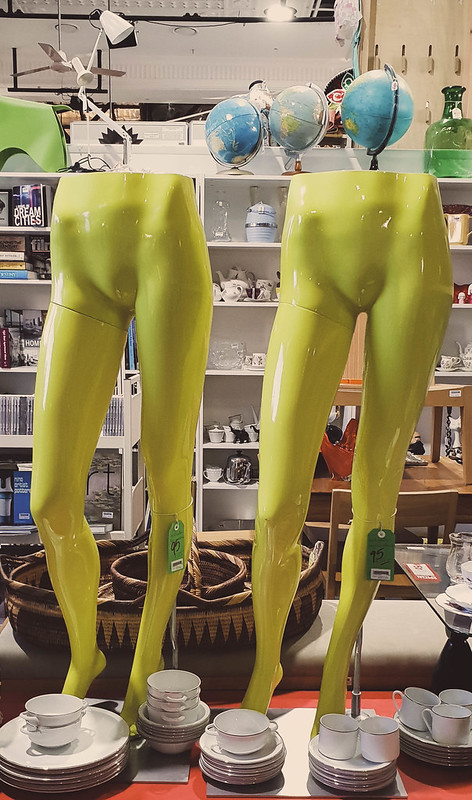 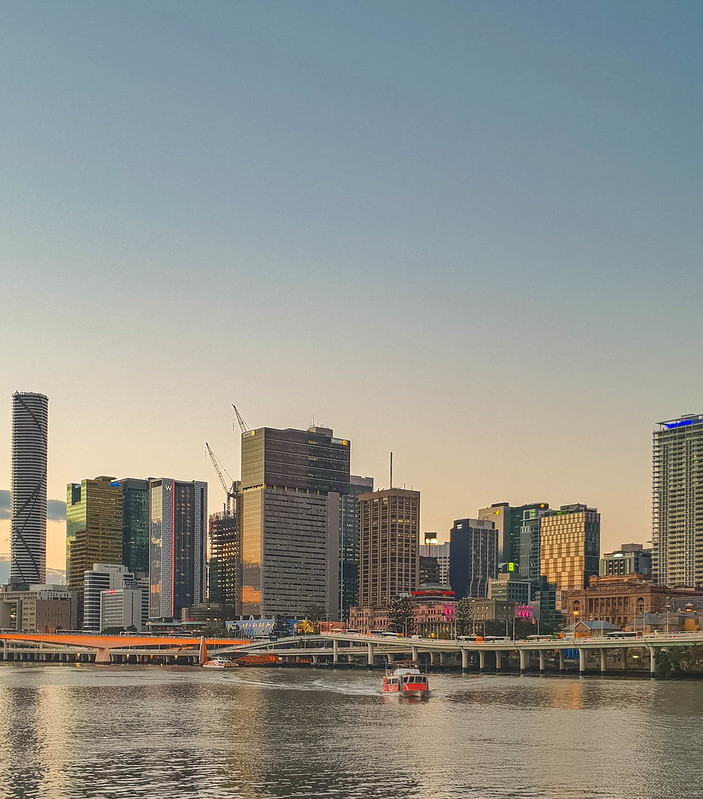 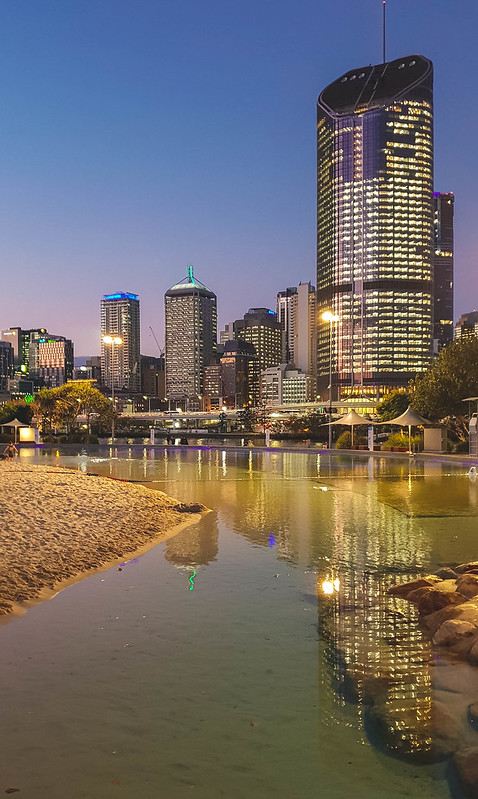 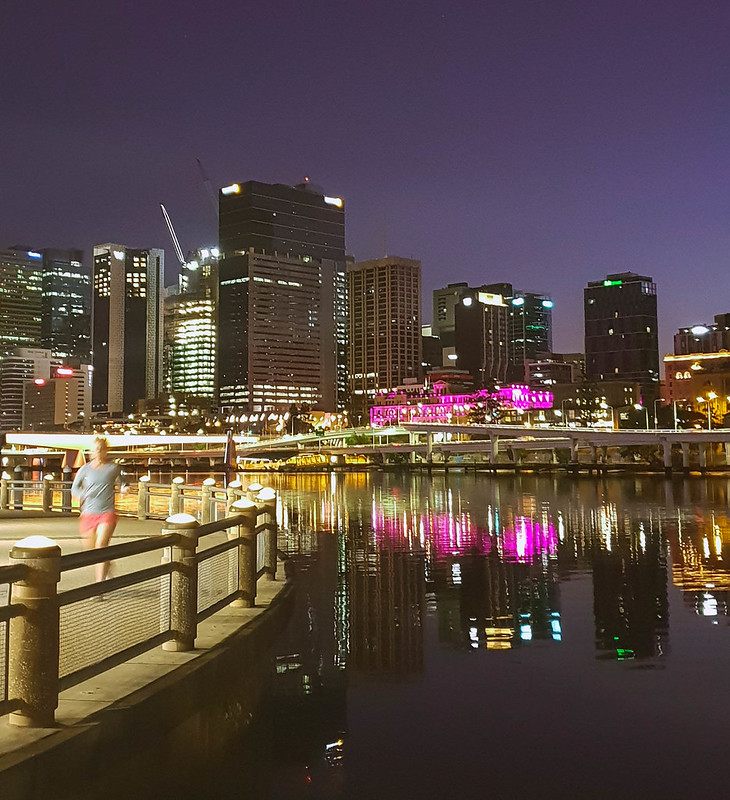 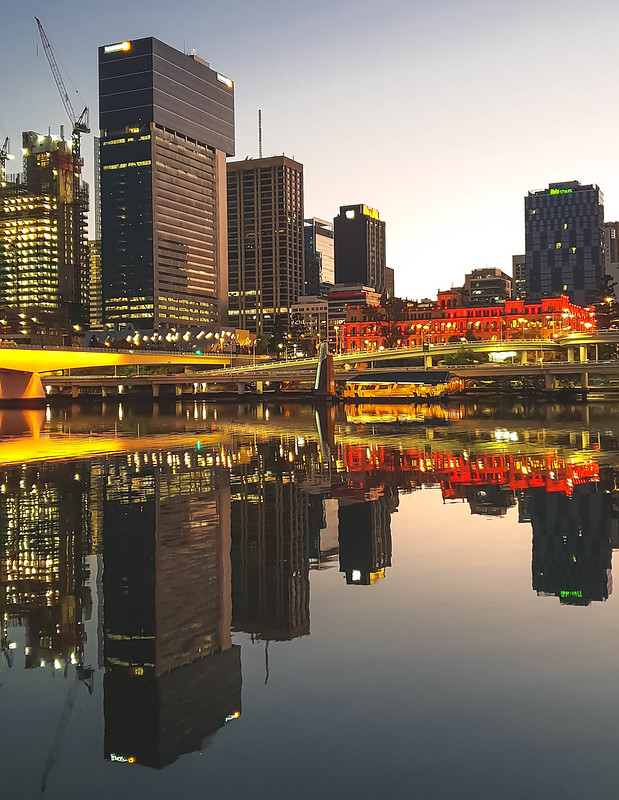 Checking out how the other half live
Just discovered & become addicted to @downielive YT channel and just watched the video of the Kamloops Heritage Railway
For reasons only known to past Sarah, for years I have been sending photos of toilet blocks to one of my friend.
Being all arty
I'm in the country y'all
Now this is what I called neighbourhood Christmas spirit 🎄🎅🎄