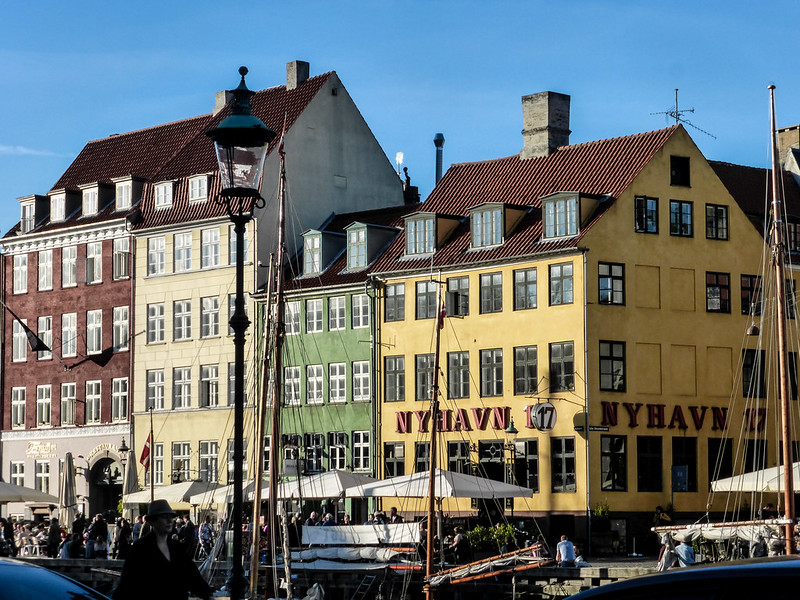 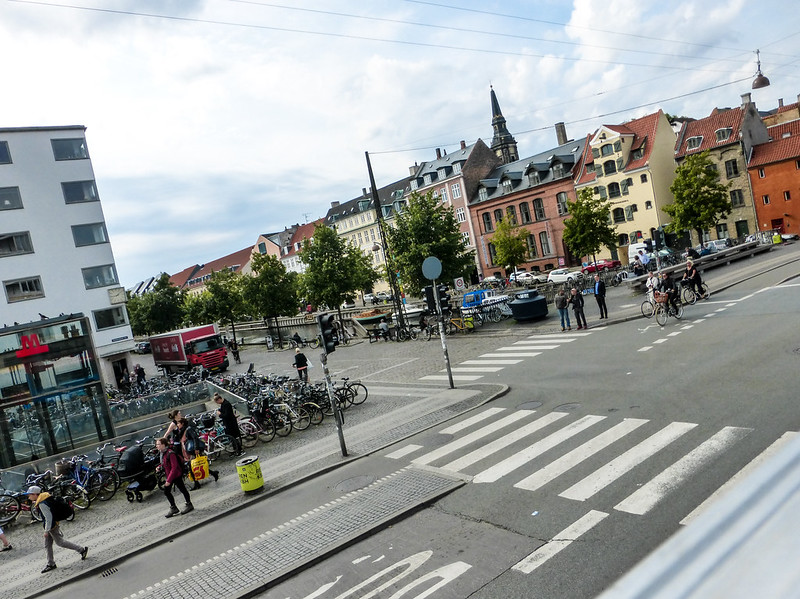 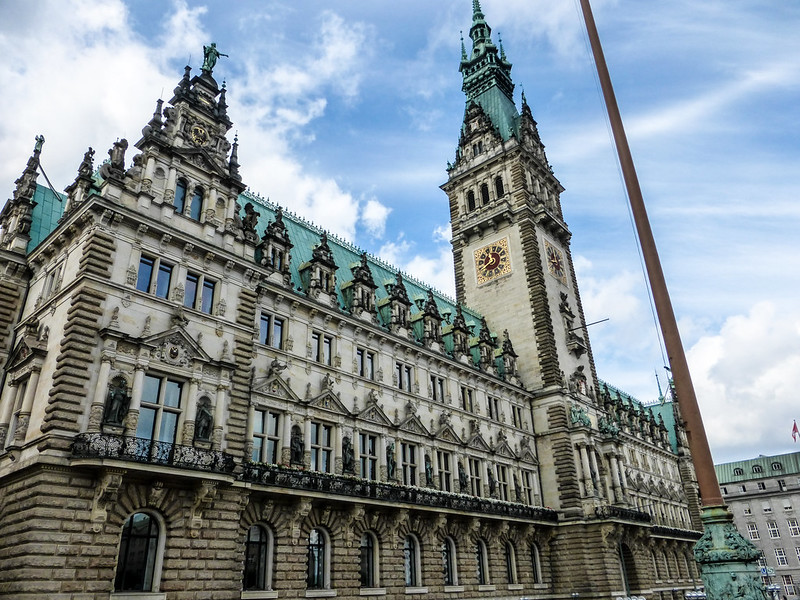 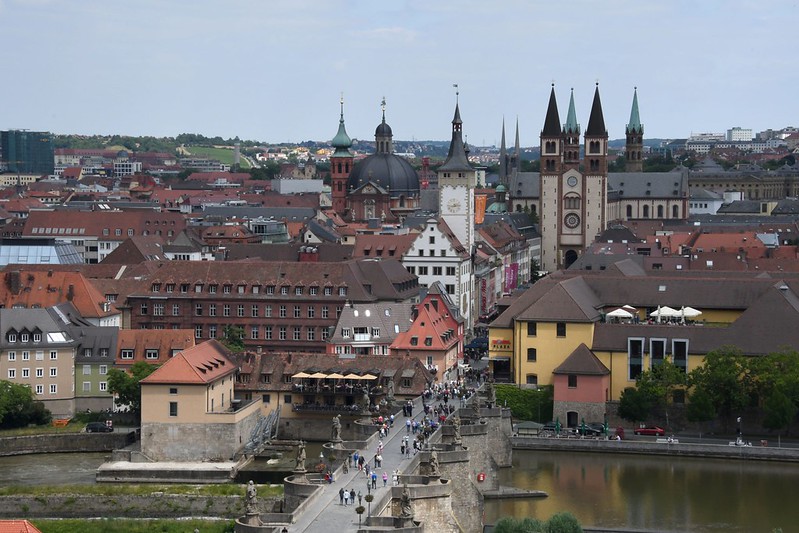 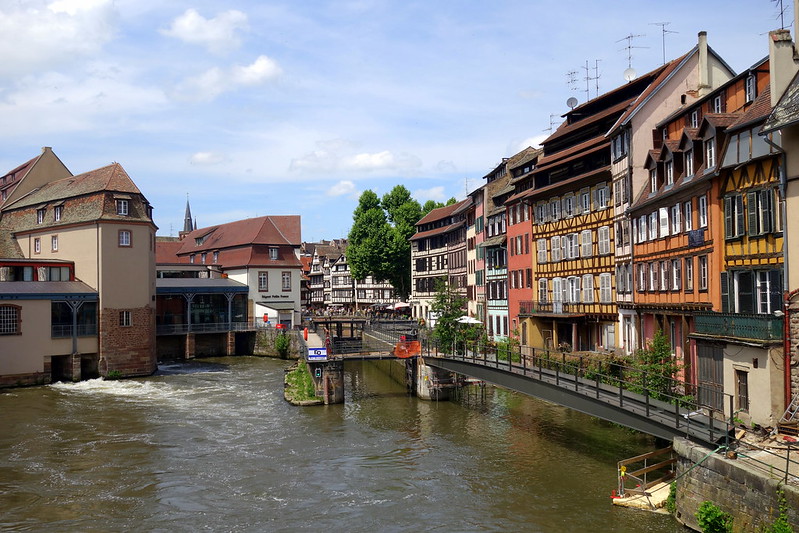 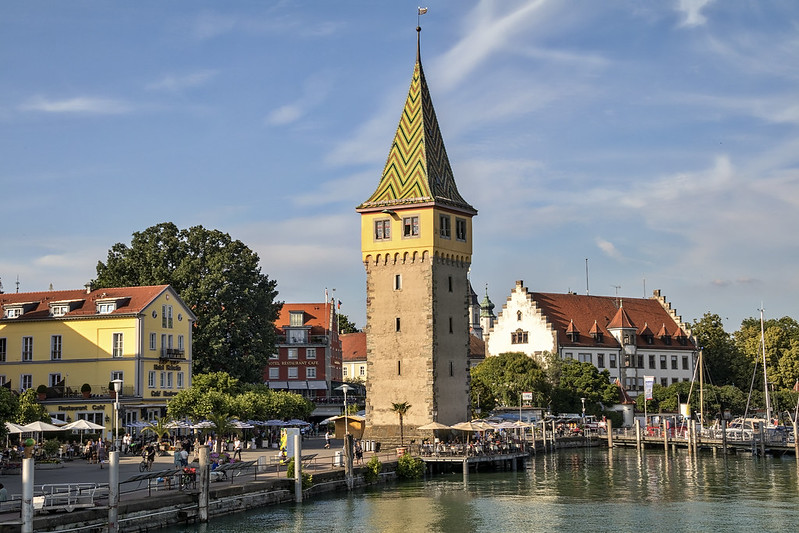 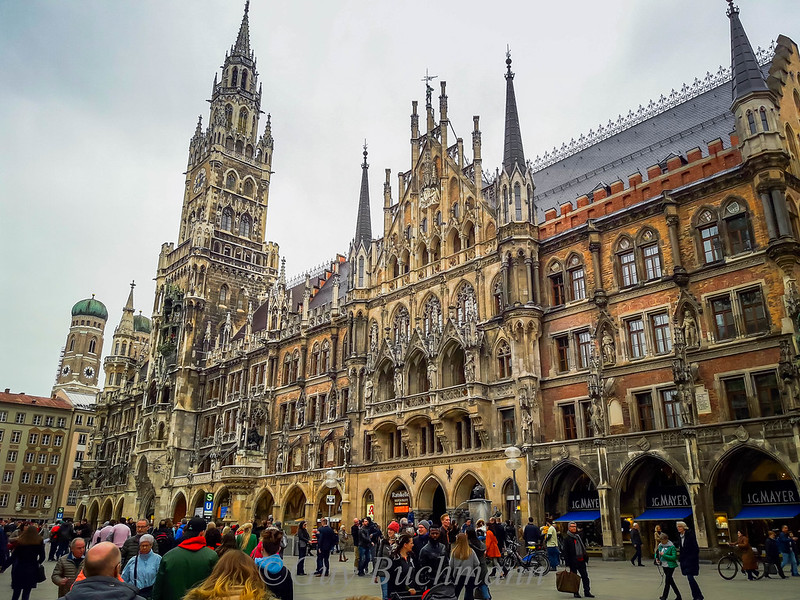 Shorncliffe - the place to be on a Sunday arvo apparently.
February is a month of unpleasant anniversaries for me and today is one of them.
Brisbane
Another "On this day in 2017" post and on this day in 2017 I was at Whitby Abbey.
Usually I like spontaneity as long it's carefully planned but today I jumped in the car after work & just drove. I went a way I had never been before and ended up coming up to Mount Coot-tha to check out the view. Last time I was up here was nearlt 3 years ago!
On this day in 2017 I was at Lyme Park.. or as it is better known: 'Pemberley' from the BBC's Pride & Prejudice