Well I just got myself well and truly messed up with all these days and started writing up Day Eight when it was actually Day Nine! Luckily Day Eight was a very mellow day and I didn’t actually end up doing a heck of a lot:

I had decided that I was going to spend the day at home because I had done a lot of walking up to this point, and to be honest, I was knackered. So I spent most of the day editing my street art photos. My sister went off and did her thing, to be honest I can’t actually remember what she did – she might have gone back to Queen Victoria Markets. My great-niece took herself off op-shopping.

That evening we had decided we were going to head to a place called La Di Da for a Kings of Comedy show – local comedians doing a bit of about 5 minutes each. We decided we would have dinner beforehand at La Di Da.

My great-niece needed to head into town to get some chocolate from Haighs (very famous chocolate place in Victoria & South Australia) for a friend and because I hadn’t been out of the apartment all day, I decided to walk to La Di Da and my sister joined me. In theory this would take a normal person about 17-20 minutes to walk but it took me about 30-35 minutes to meander down there but it was pretty cool because we got to walk through Flagstaff Gardens where some sort of gathering was going on. 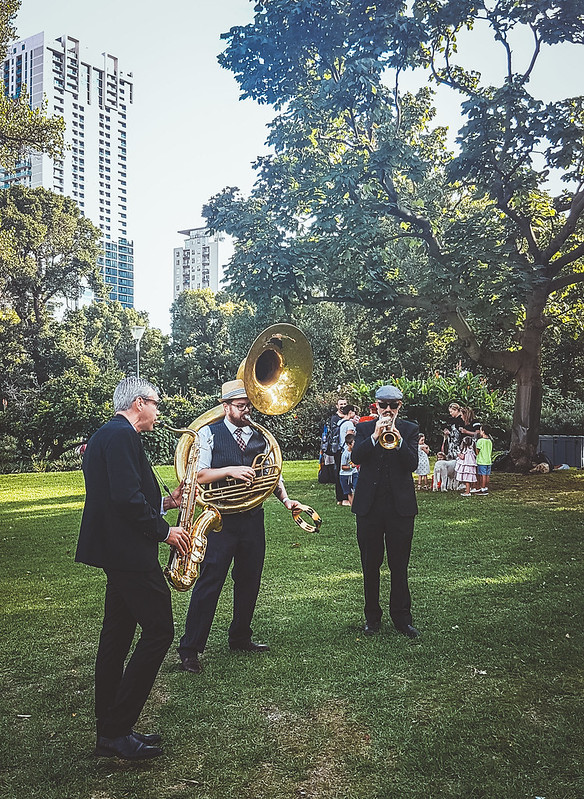 We then headed down King Street towards the venue, passing a few cool places for photo ops along the way. We finally got to La Di Da and settled in for a pretty good meal and catch up before heading downstairs for one of the funniest nights I’ve had in a long time. We were originally seated near the back of the very small, compact room but then the MC moved us right to the front of the audience. With the ticket we got, we also got a complimentary beer or wine. Normally I don’t drink but when in Rome haha.. oh and my great-niece won more free alcohol! 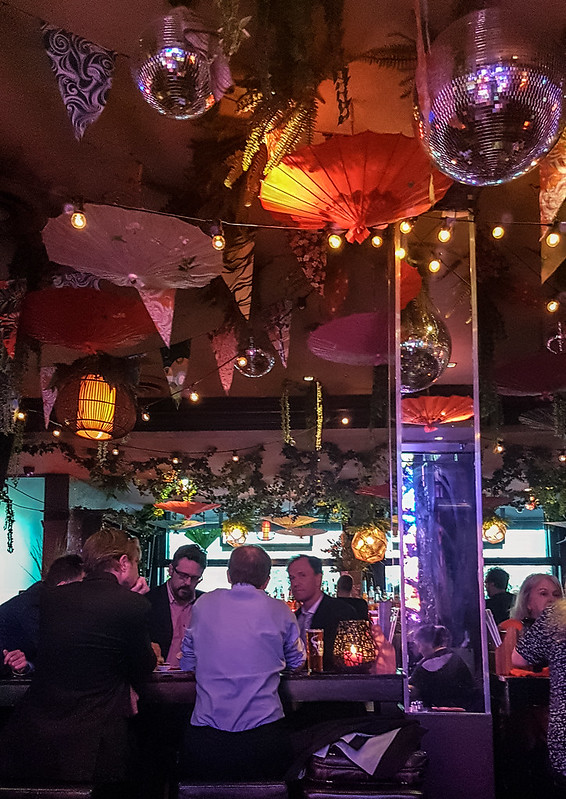 After the show, which saw about 5 local comedians get up on stage and proceed to make us laugh (a lot!), we walked down to Elizabeth Street to get the tram home. On the way I noticed that it was a full moon so tried my hardest to get a good photo but unfortunately because I was just using my phone, I didn’t get a very good one (that’s my excuse anyway!) 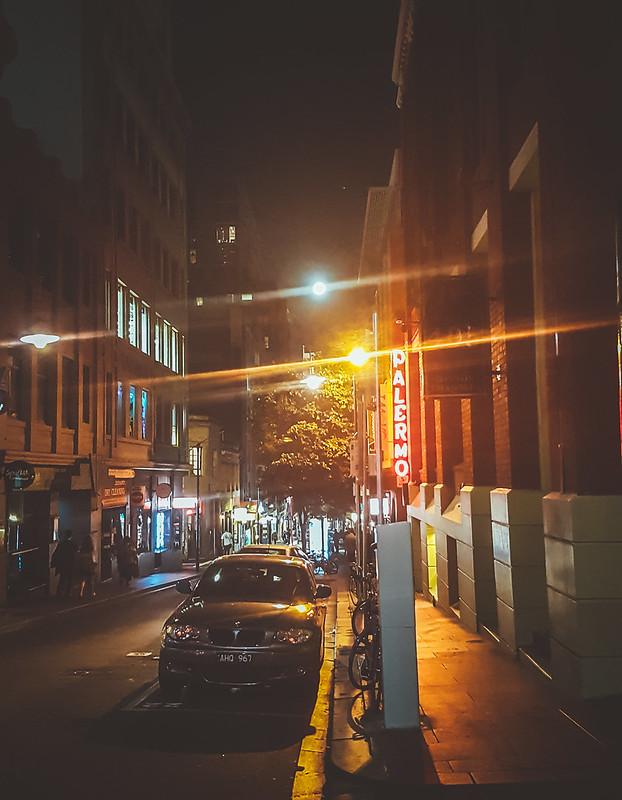 It’s a full moon I swear!

Got to the tram stop at Elizabeth Street/Bourke Street and in hindsight it would have been quicker for me to actually walk slowly back to the apartment because being after 9.30pm on a Friday night meant that the trams were PACKED! My sister & great-niece didn’t mind the packed trams as much as I did so they took off in one tram while I hung around for a few more to pass me by before getting on one. It never ceases to amaze me how people will crowd onto an already crowded bus/train/tram & then wonder why the doors won’t close. Anyway, I guess it was meant to be because I ended up taking one of my favourite photos of the whole trip, just be sitting and watching the trams going by. 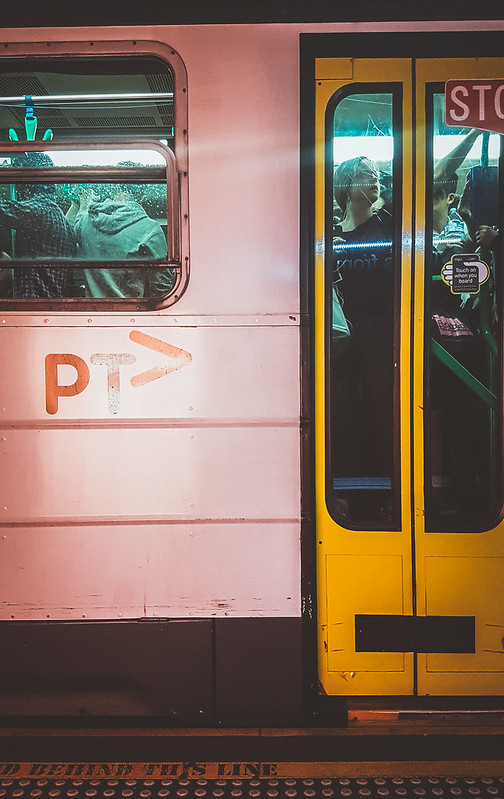 So yeah, I didn’t do a heck of a lot on Day Eight but still managed to snap a few shots – all of which were taken on my Samsung Galaxy S7 (if only I had my 9+ then!). 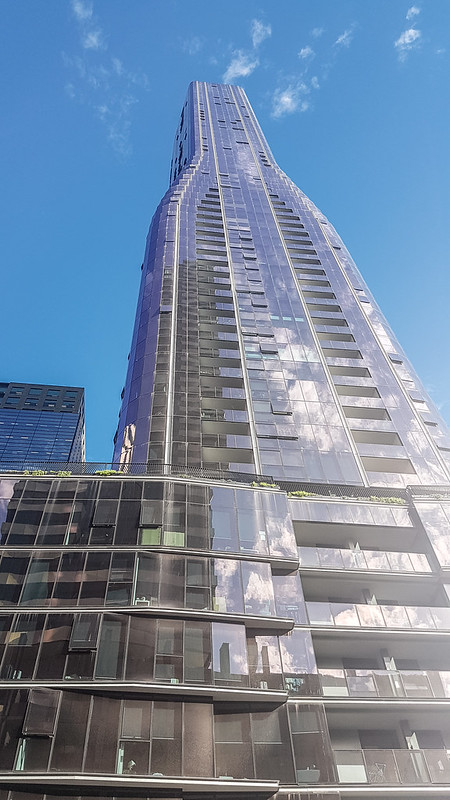 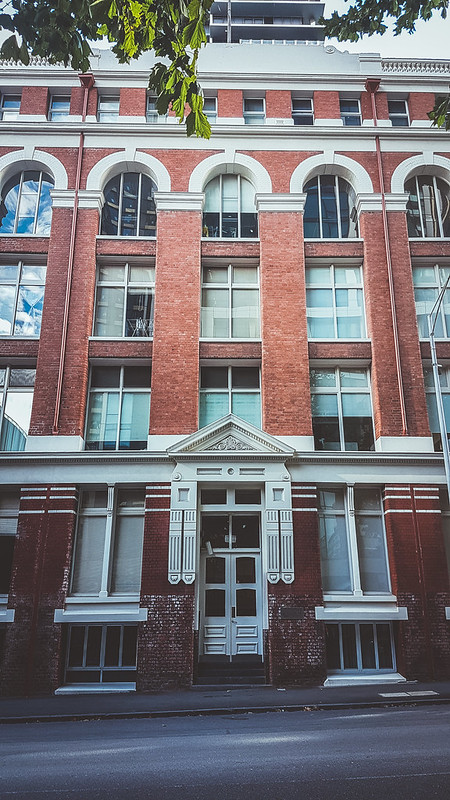 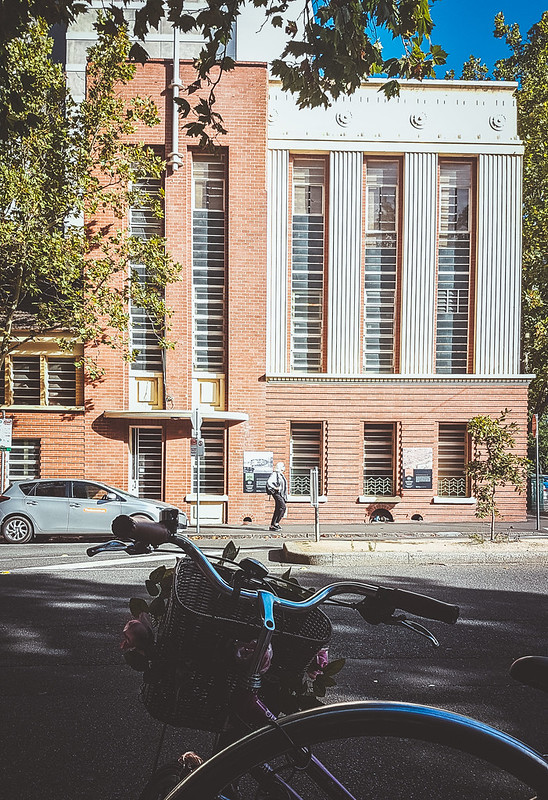 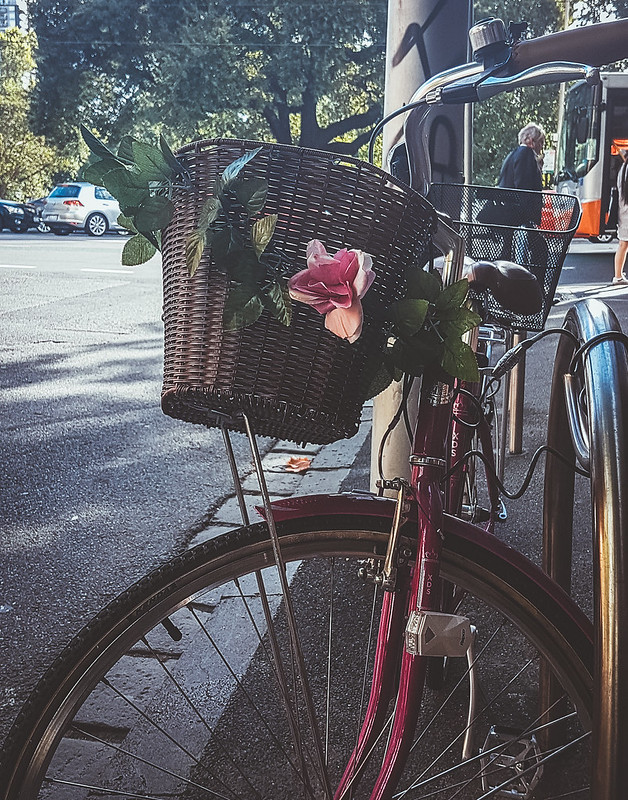 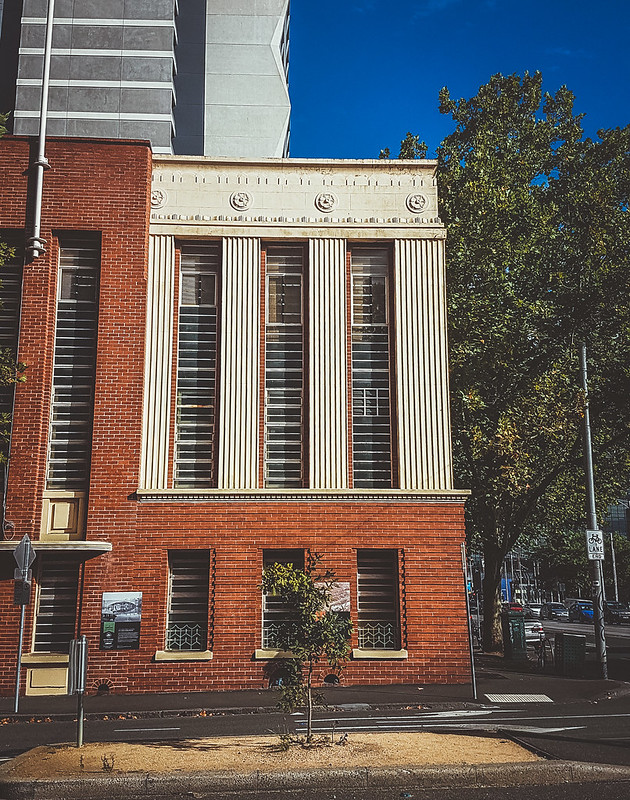 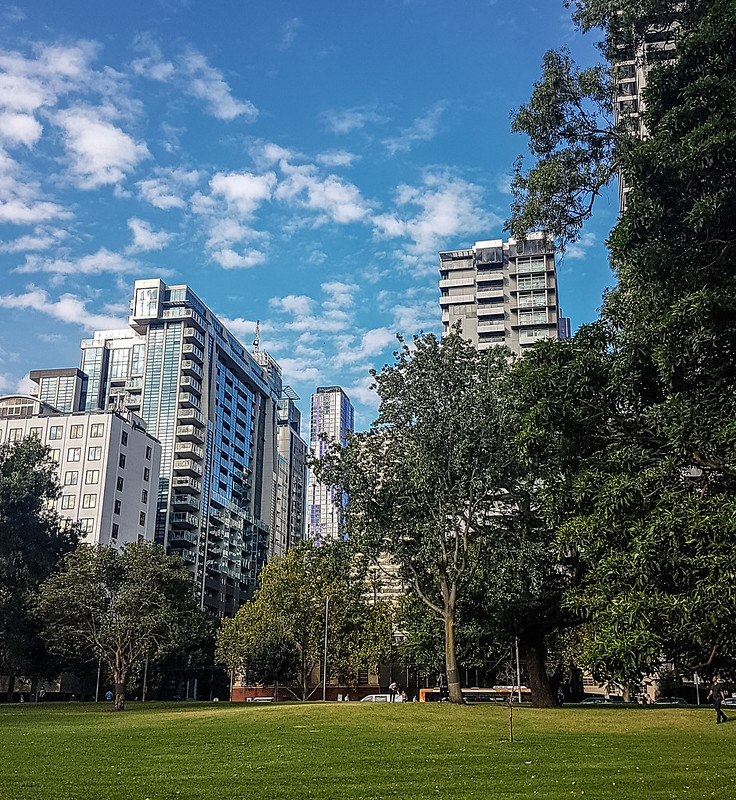 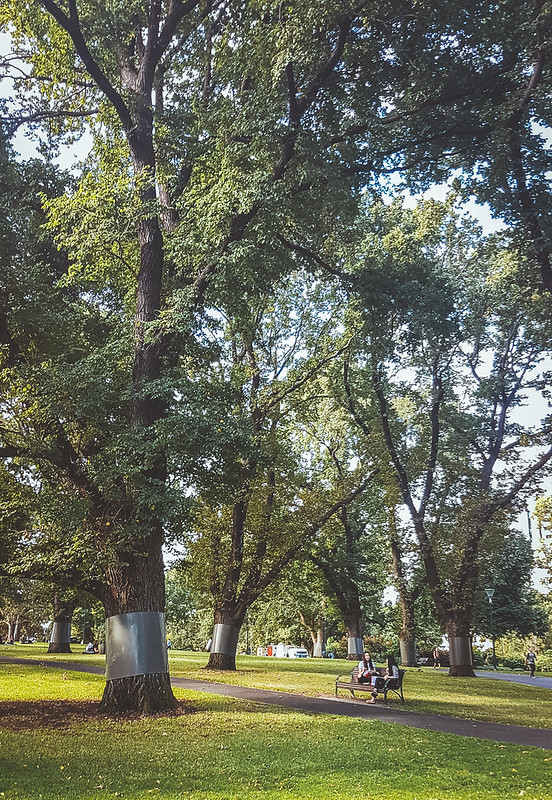 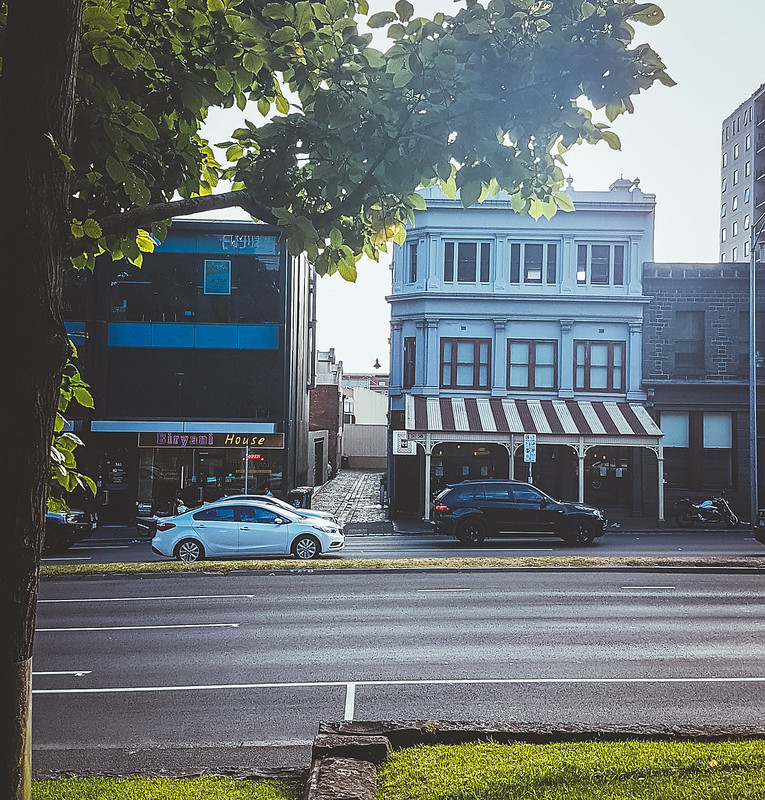 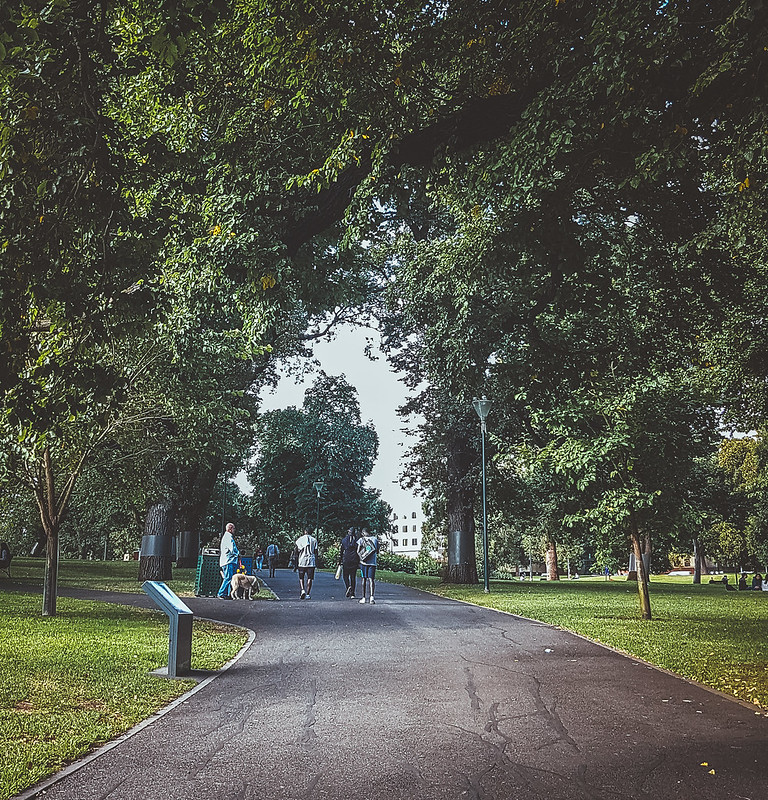 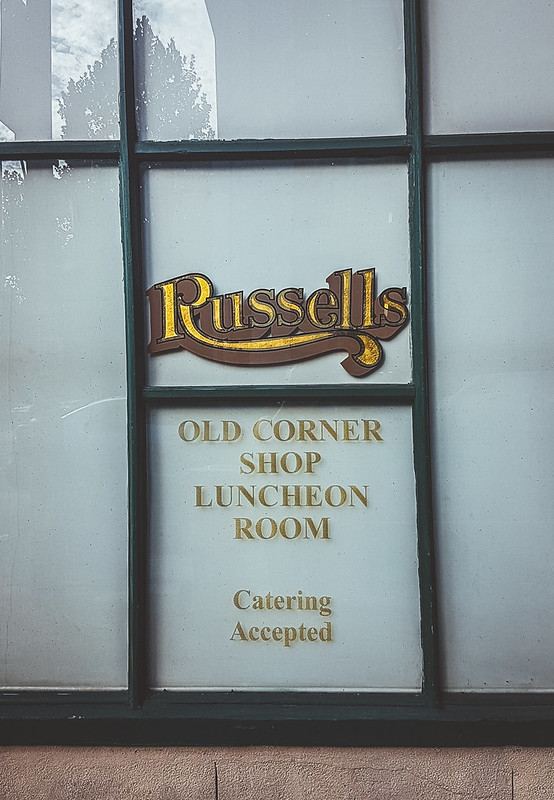 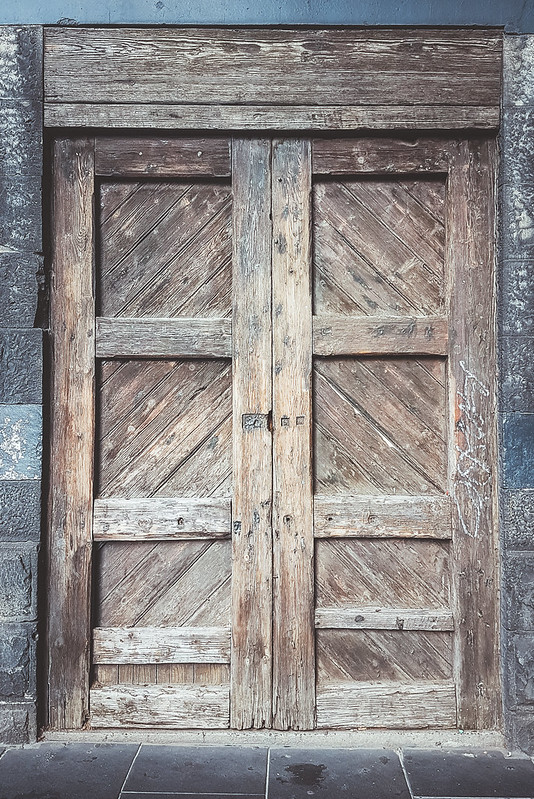 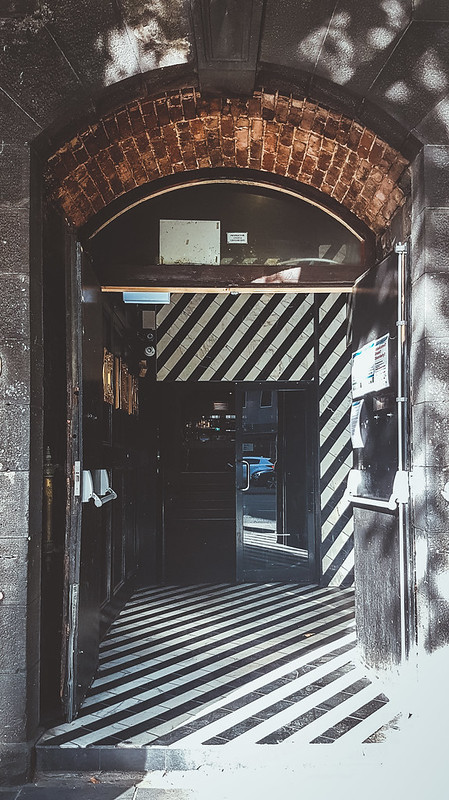 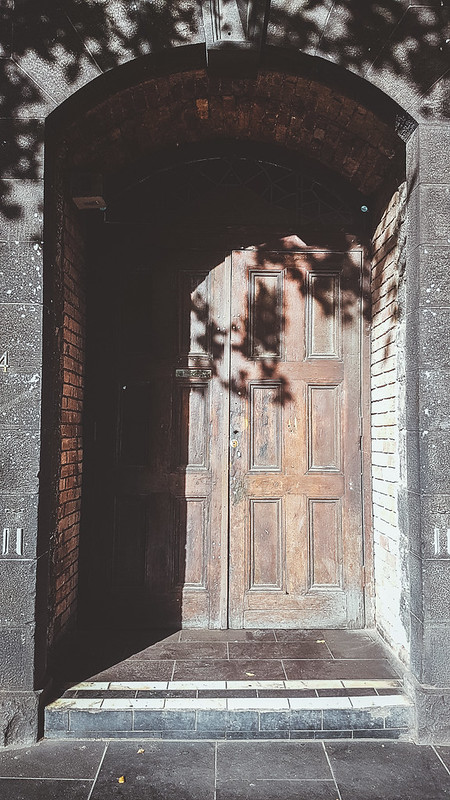 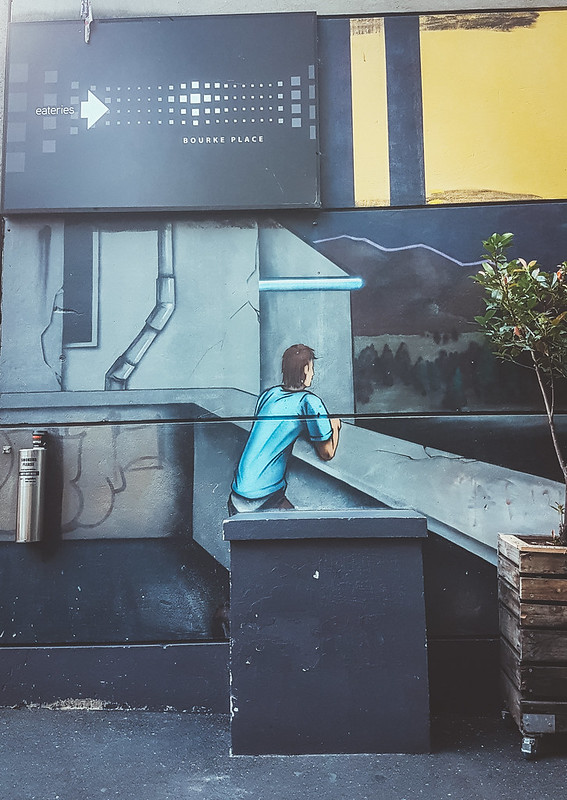 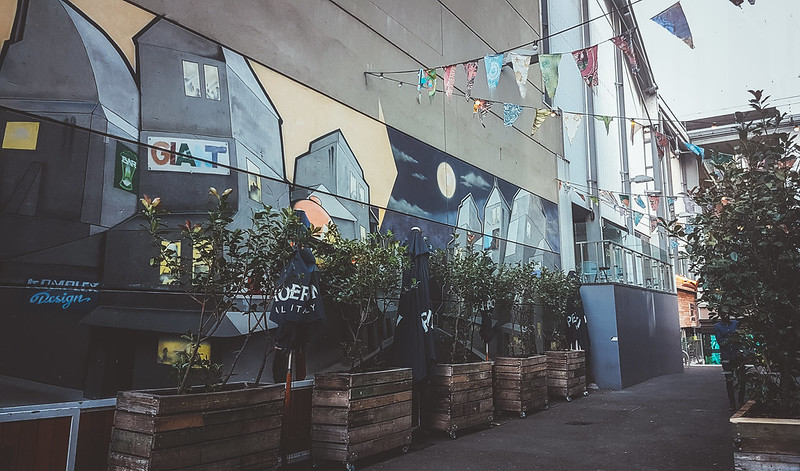 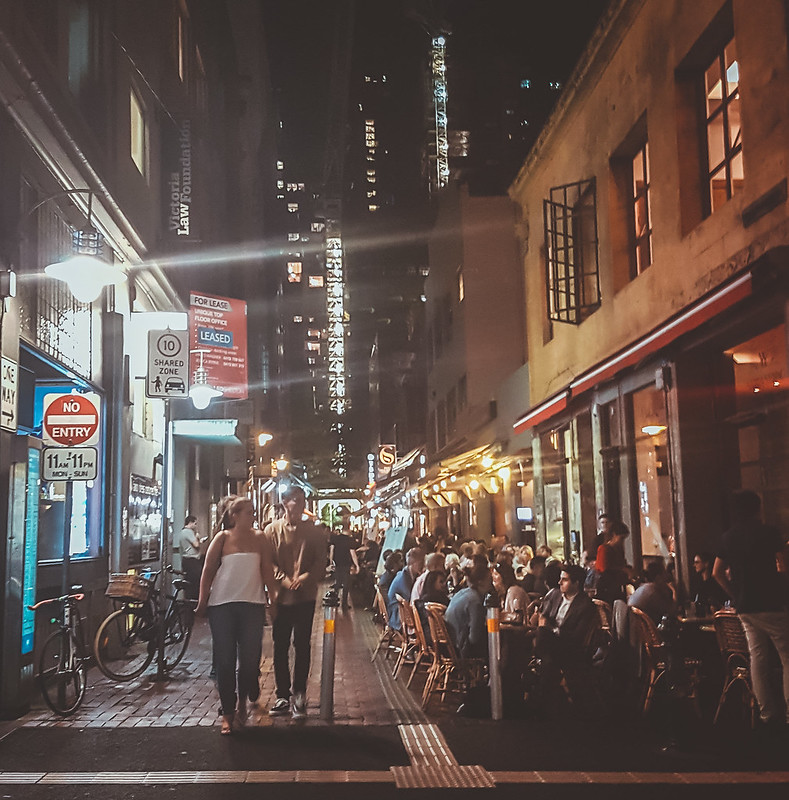 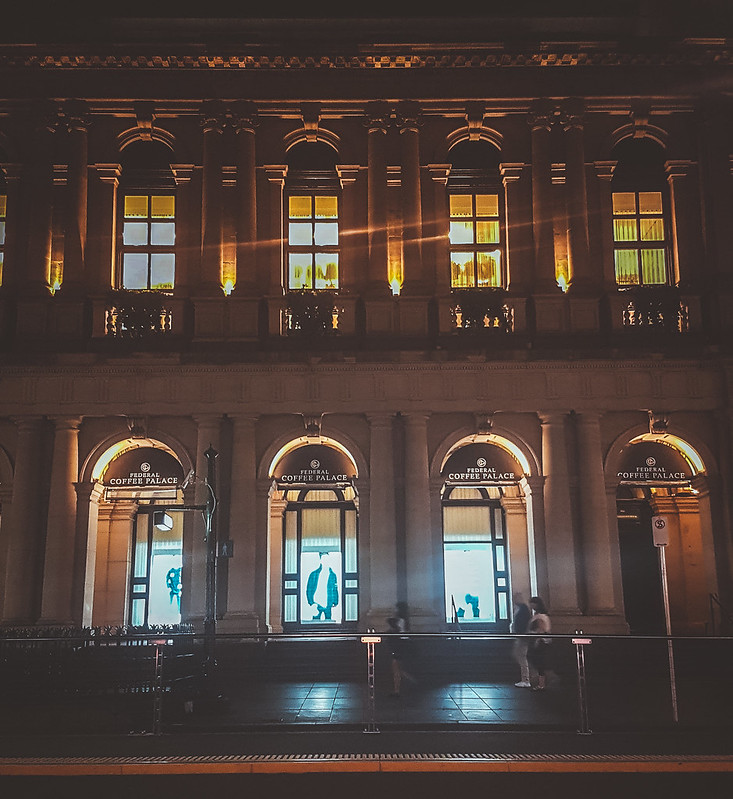 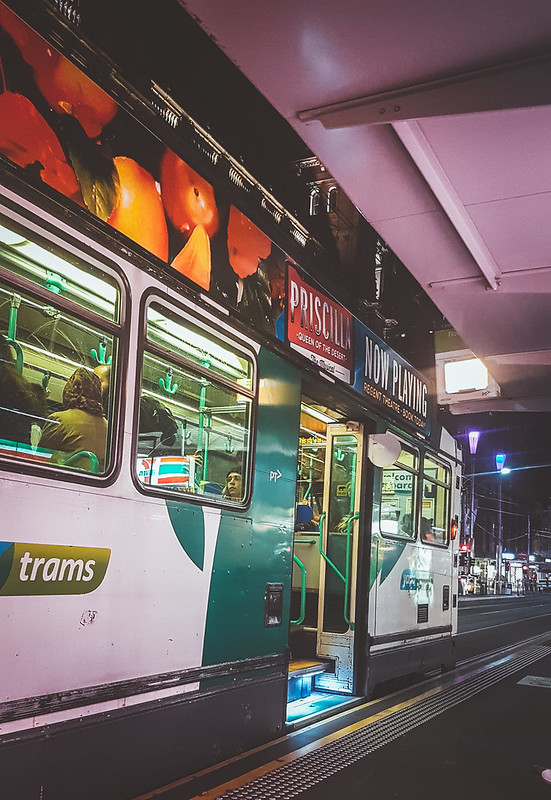 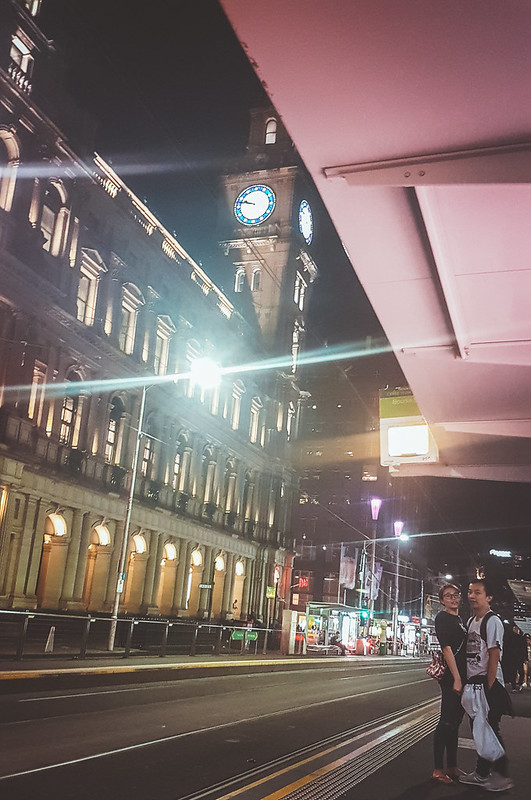 Despite not having done a heck of a lot that day, I still managed to do just over 6,700 steps so not too bad after all I guess.

And so onto Day Nine – which I have already written but just need to add some more photos, so that should be out tomorrow or Sunday. Depending on when I get my A into G! So for now, enjoy Day Eight.