After a late start on Day Five, we ventured out of the CBD – well slightly.

I had heard about this lane in Prahan (or Windsor, depending on where you source your information from) called Artists Lane where artists can go and basically paint on the walls of the lane. So my sister, great-niece and I headed down to Melbourne Central and jumped on train to Richmond Station before transferring to another train to end up at Windsor Station. 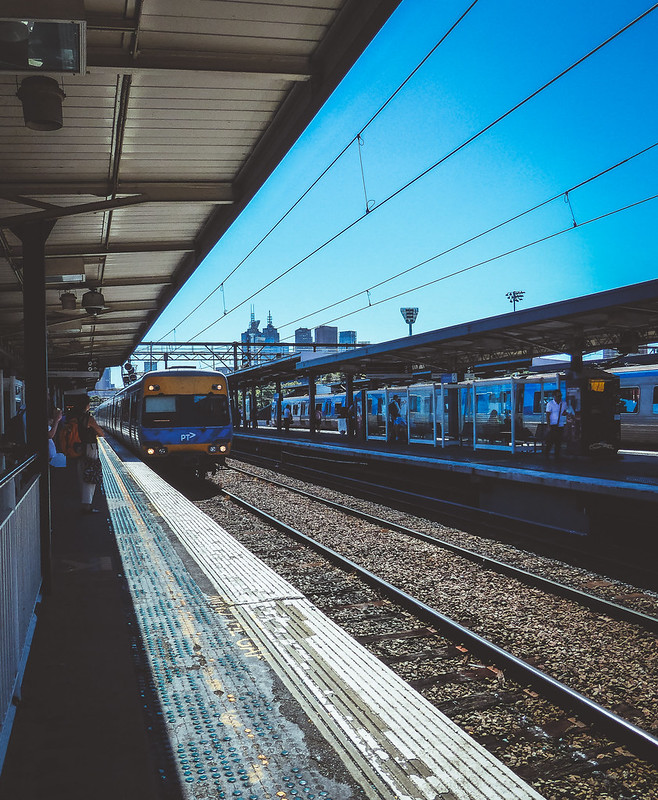 View of the city from Richmond Station

From there it is only a few minutes to walk down Chapel Street towards Artists Lane, if you don’t get distracted by all the cool places along the way that is. Chapel Street is a well-known Melbourne shopping & dining destination and it has a lot of very funky places to check out. 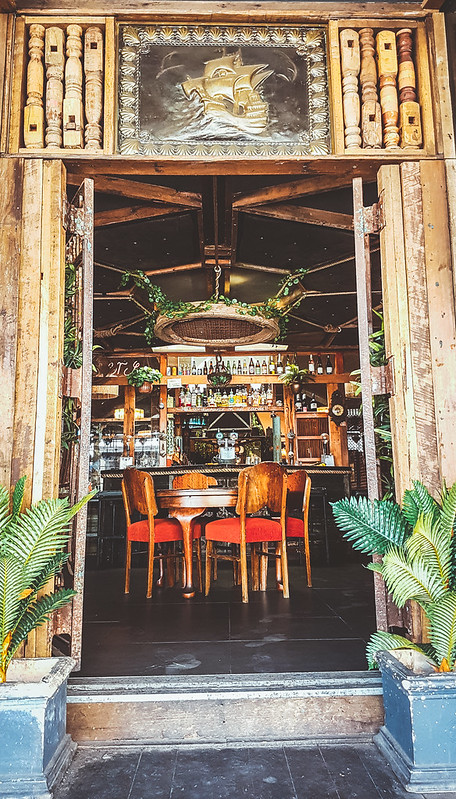 The Holy Grail, one of the very funky places along Chapel Street

Artists Lane itself was pretty cool however I did prefer the inner city alleys but they did have a lot of bigger murals and artwork. I am always amazed at the artistry that goes into creating these pieces and have full respect for those artists. I hung around and took a few photos of the area while my sister & great-niece wandered on ahead. 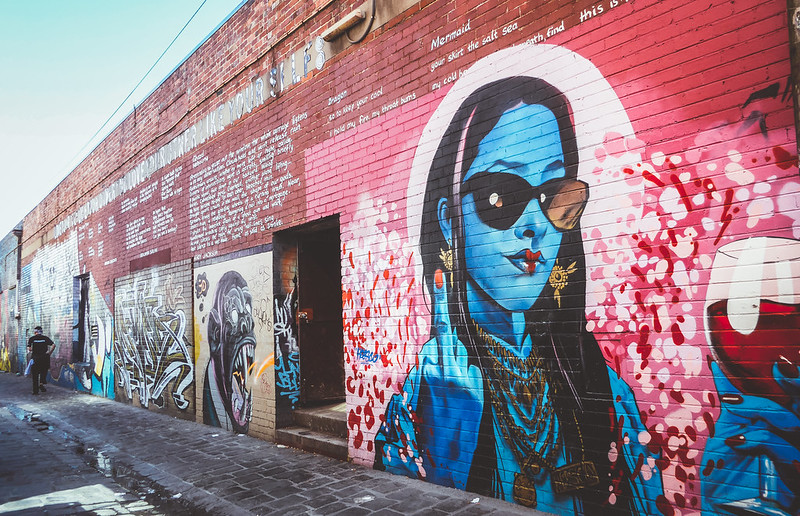 A lot of large murals along Artists Lane

The other thing about this area of Melbourne, and for many other of the inner city suburbs, a lot of the original buildings from the late 1800’s are still standing and being used. And the trick is to remember to look up because some of these buildings really are stunning. 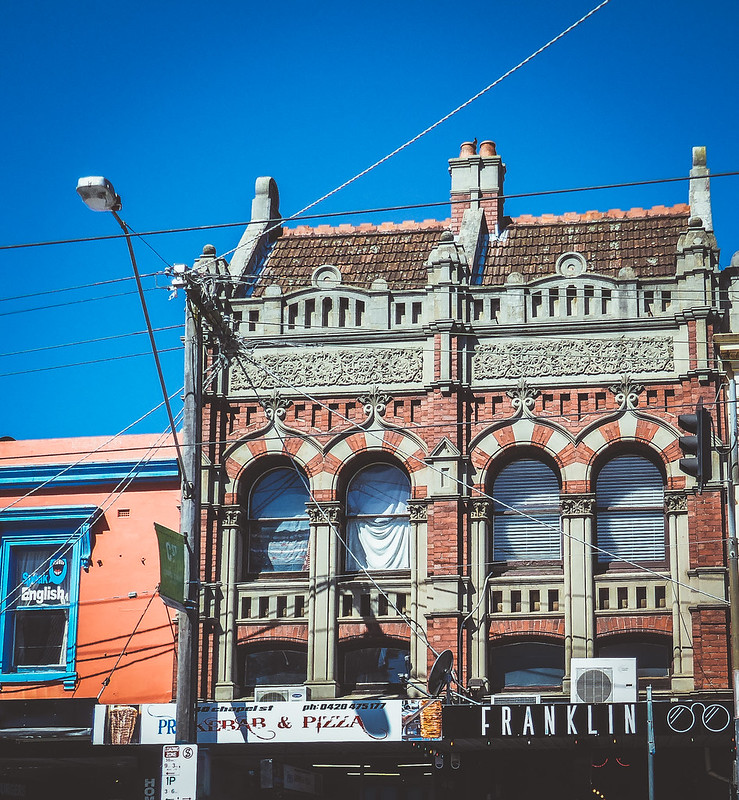 The really don’t make buildings like they use to

After taking a few shots I met my sister & great-niece for a very late lunch (Lord of the Fries) followed by dessert (Yo-Get-It) before jumping on the tram on High Street that took us directly back to Melbourne Central. We then grabbed some supplies at Woolies (Woolworths) and went back to the apartment for the rest of the evening.

Oh yeah, and Chapel Street is where I found this cutie.. 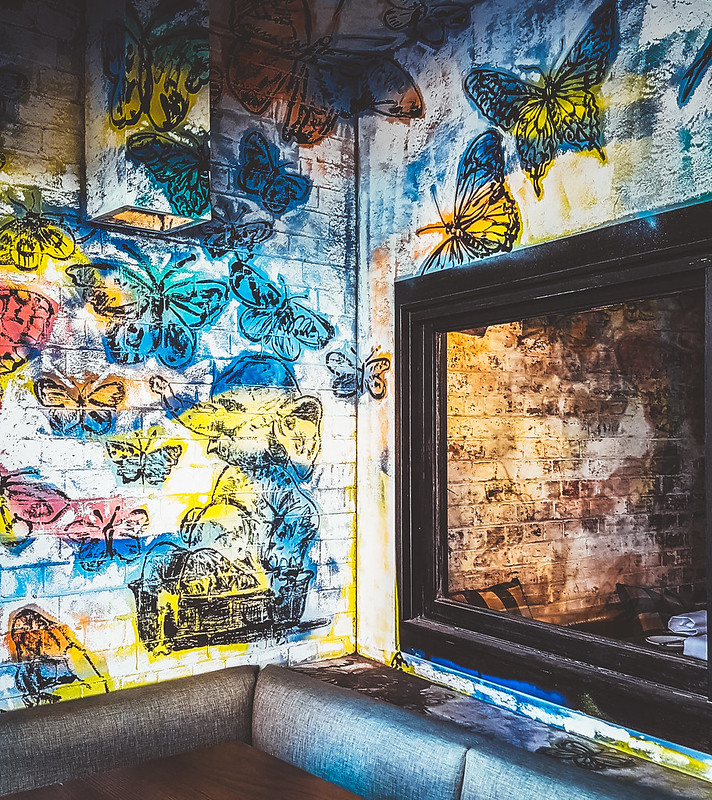 So, as usual… here are some more photos from Day Five: 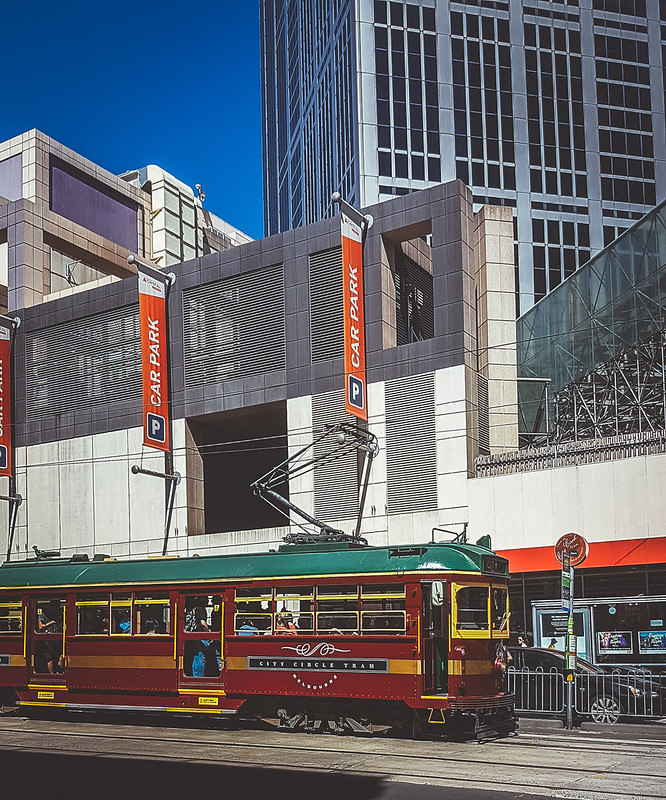 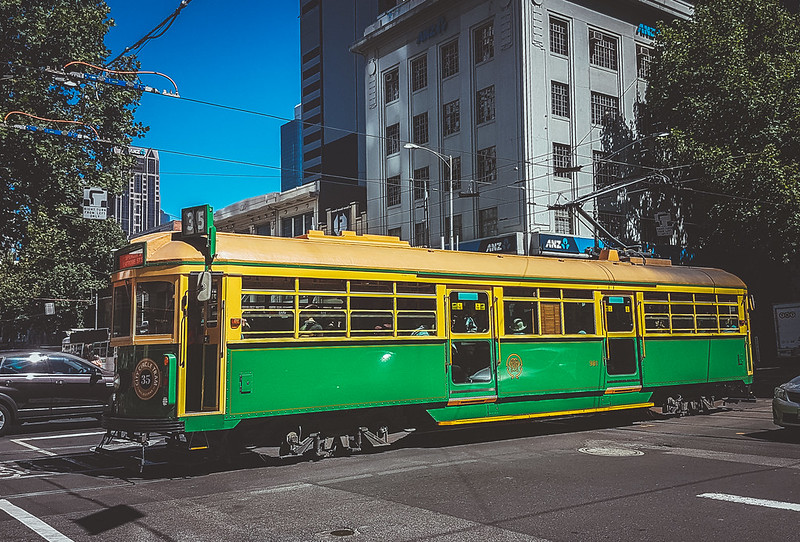 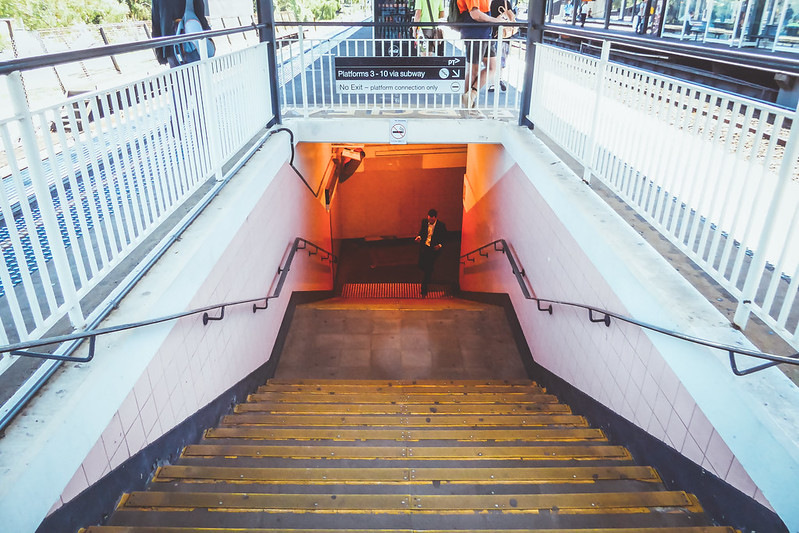 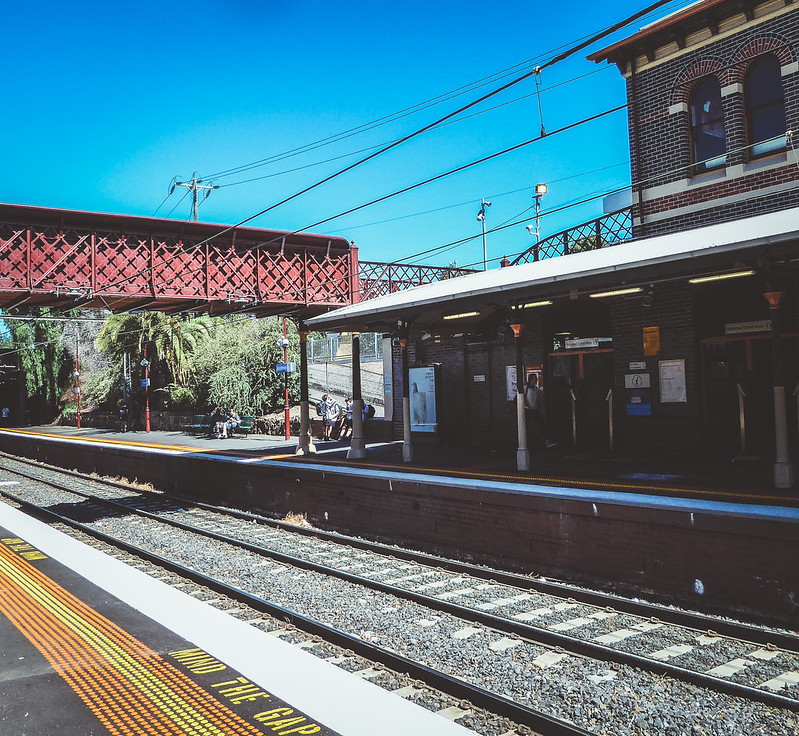 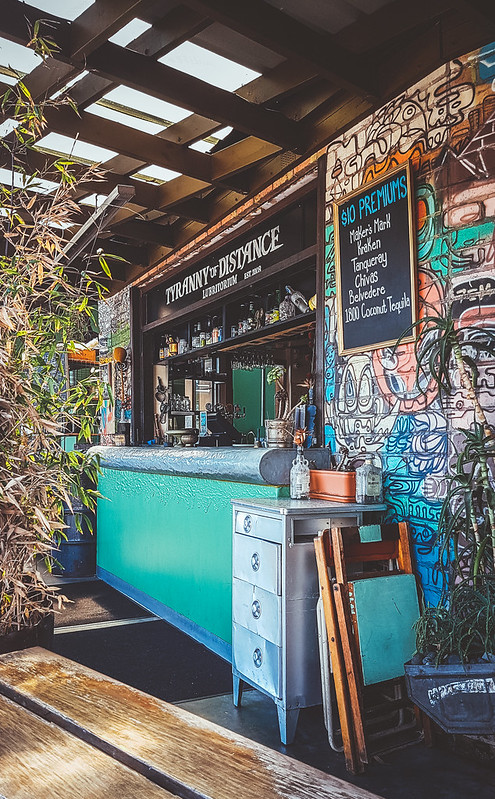 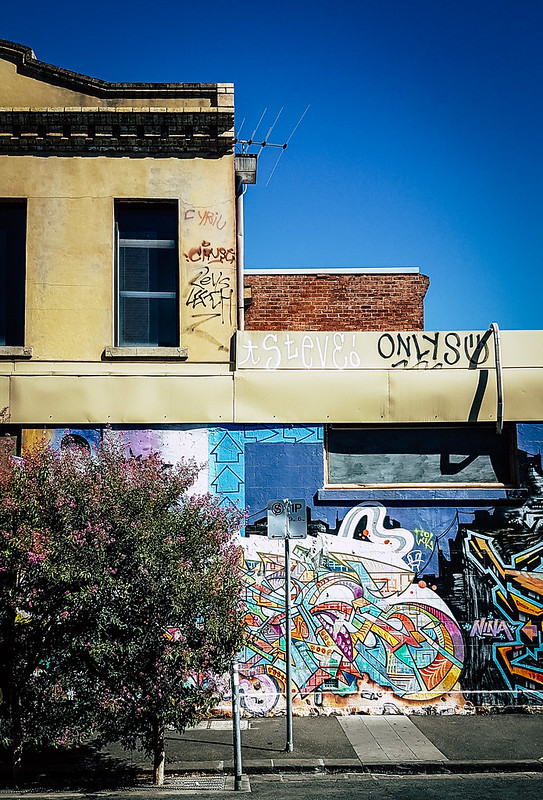 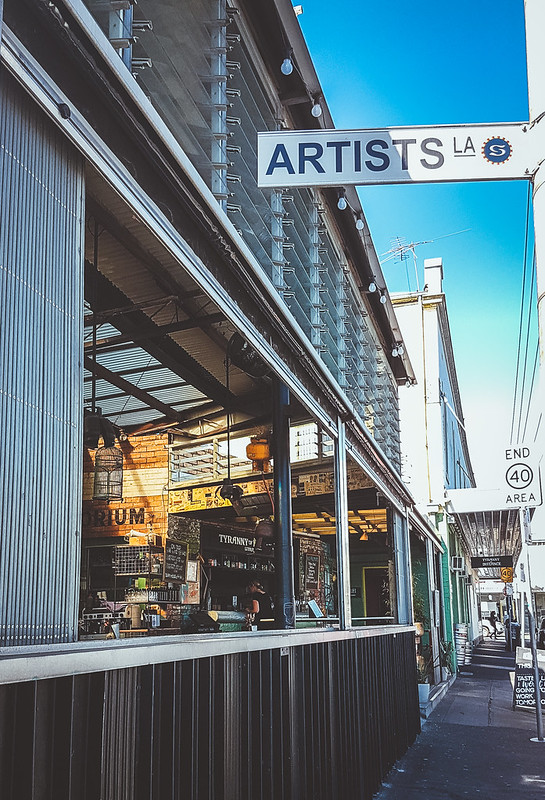 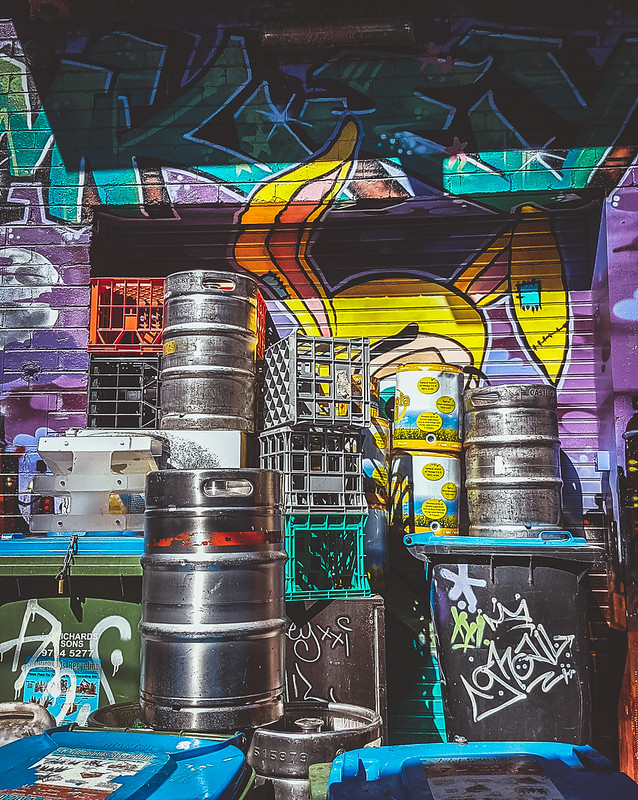 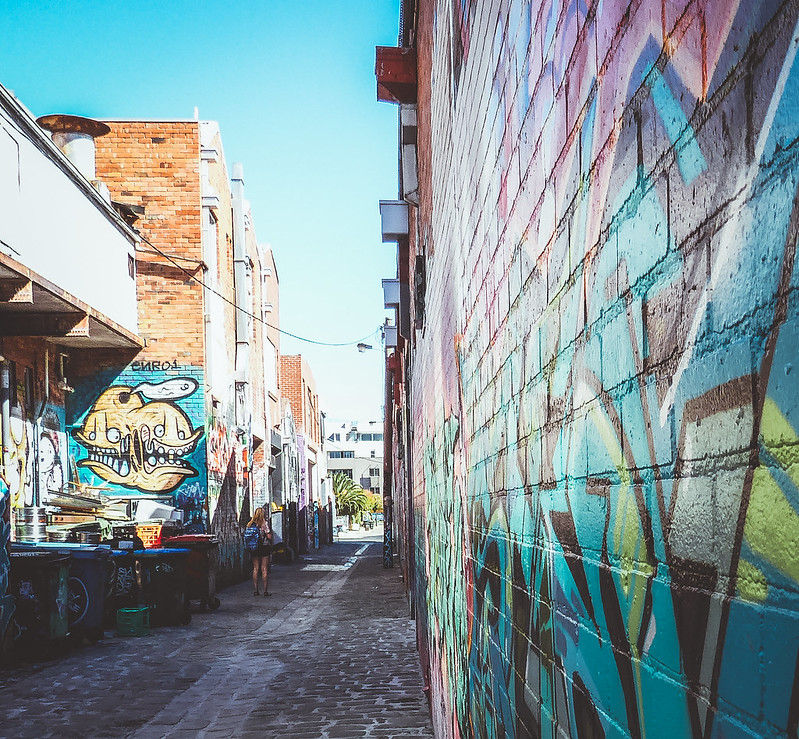 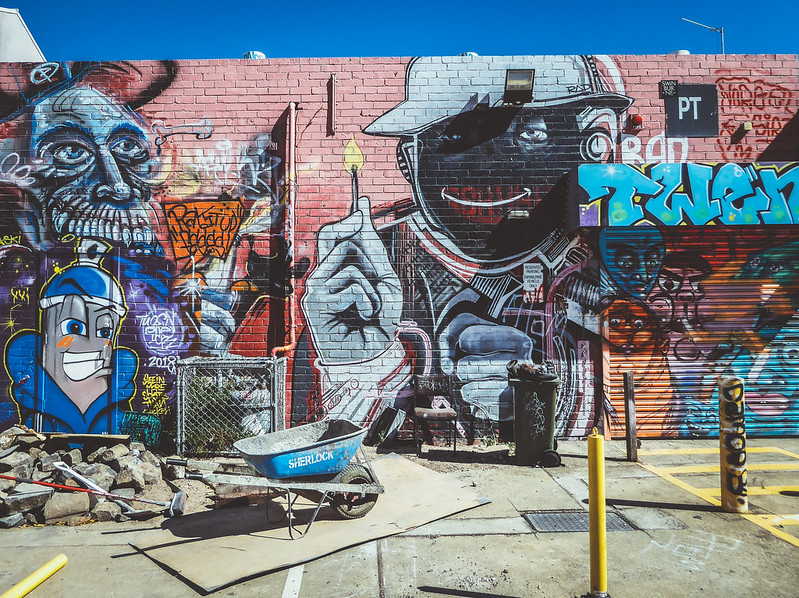 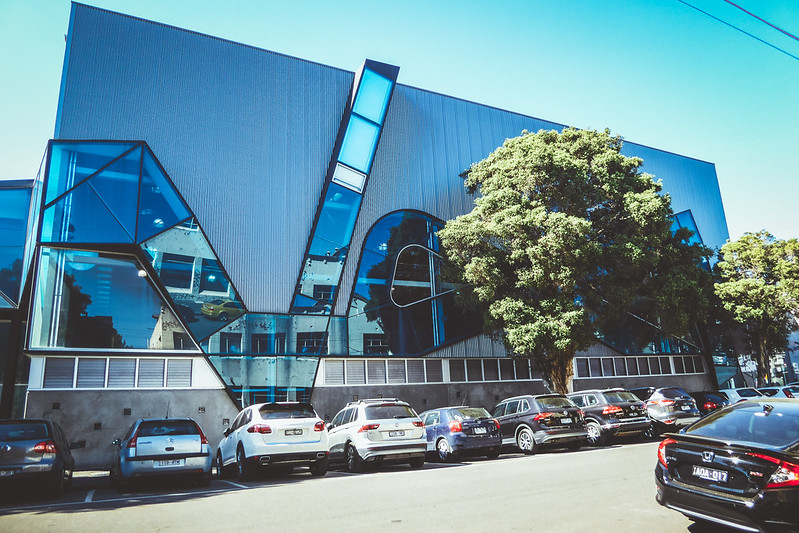 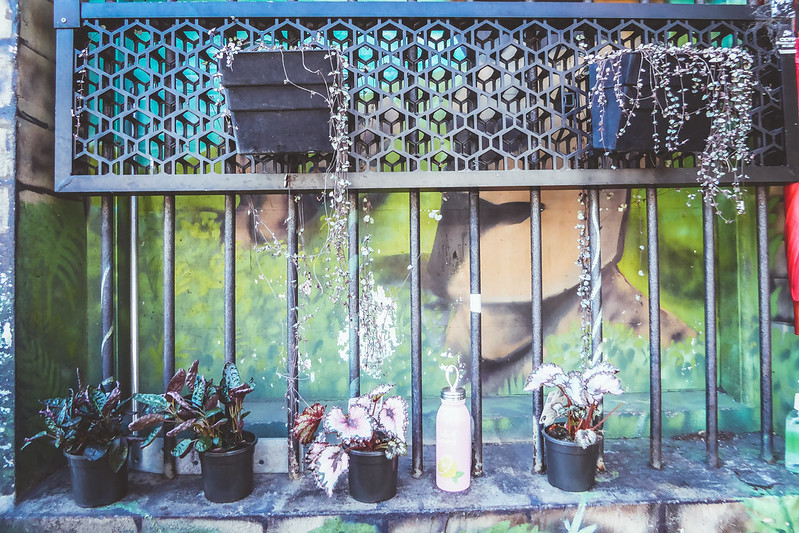 So that’s it for Day Five.. only a few more days left to recap, a couple of which should be out this week. I am still to edit the photos for my last day in Melbourne – that was when I took the most so I have the most to edit. But until then…