Day Four – or what I like to call ‘Monday’. I did the least amount of walking of the whole trip on this day, but I did go somewhere that was pretty cool (well I think it was cool!).

I started the day by walking up Franklin Street to the Melbourne City Baths, which were first opened in 1860 and are very hard to photograph the building in full but are stunning. I would have liked to have gone inside to take some photos but I thought it would look a bit dodgy and didn’t think I would be allowed. 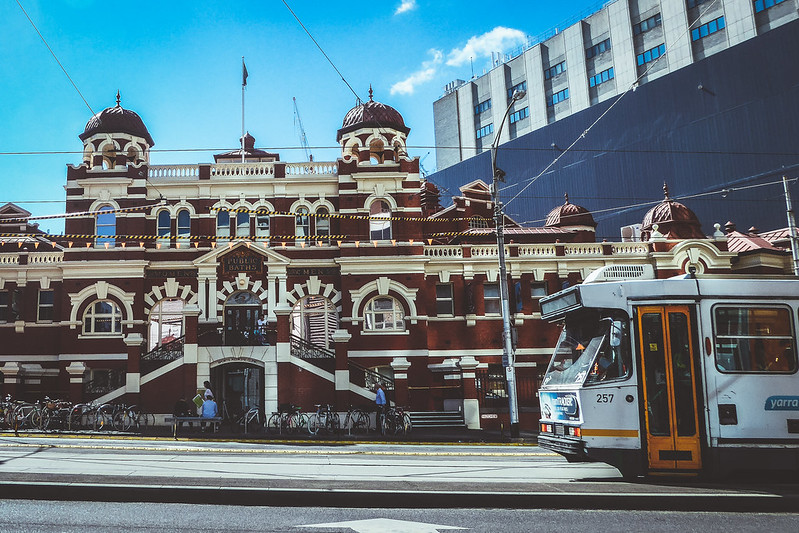 From there I walked past the RMIT University City Campus, which seems a lot funkier than the university campus I work on! Did you know? You possibly didn’t because I didn’t know until I googled RMIT for this post, that the university was “established in 1887 as a Working Man’s College with the aim of bringing education to the working people of Melbourne”. Well there you go! There is still some of the original buildings along side the more modern ones. 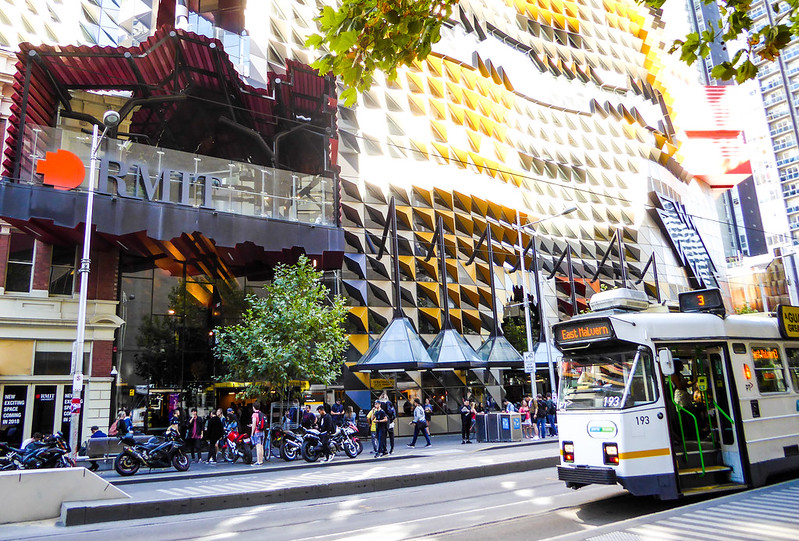 Just one part of the RMIT City Campus

After checking out student life, I crossed the road to the State Library of Victoria, who looks gorgeous on a sunny day with students milling around between classes. The school year in Australia and New Zealand runs from February to December (obviously with holidays in between). University semesters differ slightly and semester one starts at the end of February and runs until June, with semester two going from the end of July to the end of October. Needless to say, there were a few people around as the semester had just started. 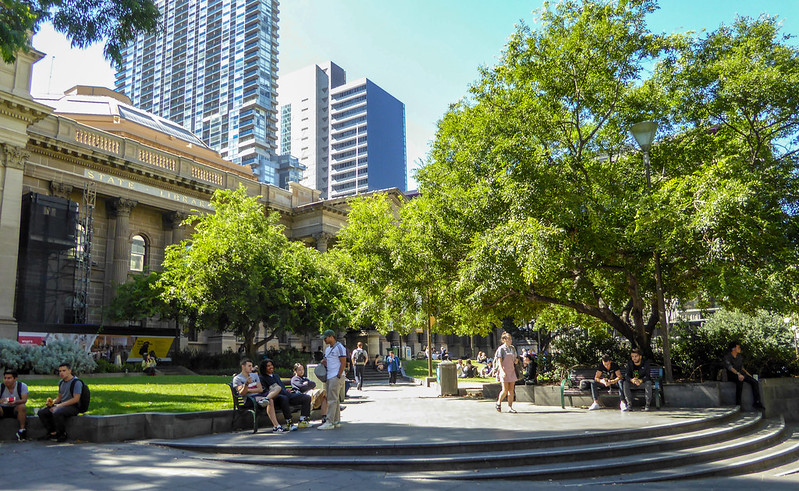 Such a gorgeous day to people watch

The main reason for my visit to the library was to get a glimpse of the famous Reading Room – so famous that I had only discovered on a random Instagram post a few weeks prior to my trip. But apparently it is famous, I just didn’t know about it! You can view the reading room from a couple of vantage points with the best view being from Level 6. I  saw the room for the first time from Level 2, and I think that is when I fell in love with it. 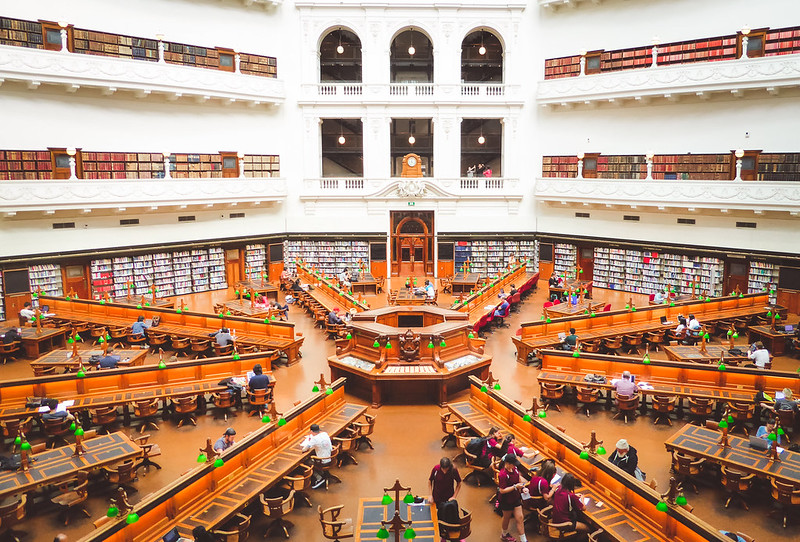 The simply beautiful Reading Room of the State Library of Victoria

I headed outside the library and sat for a while, just taking in the comings & goings. This area of Melbourne is probably my favourite. You have the gorgeous State Library; the funky but also historic RMIT; people are always milling around; trams are coming & going.. it’s just a great place to sit and people watch for a while. Which is just what I did! 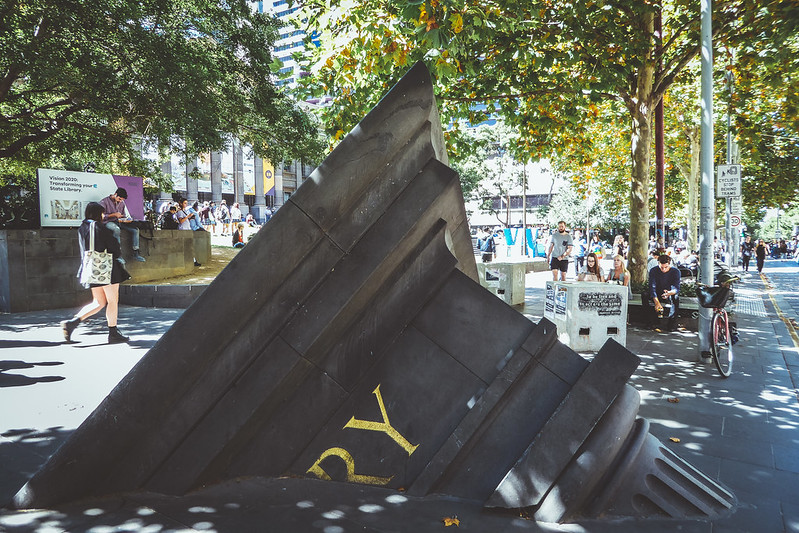 I love this part of Melbourne. Always something to see.

And from there I headed back to the apartment. Like I say, I didn’t really get much done on Day Four but it could nearly be my favourite day of the trip because of the State Library of Victoria. And as always… here are some more photos from Day Four (and yes, there are a lot of the Reading Room!): 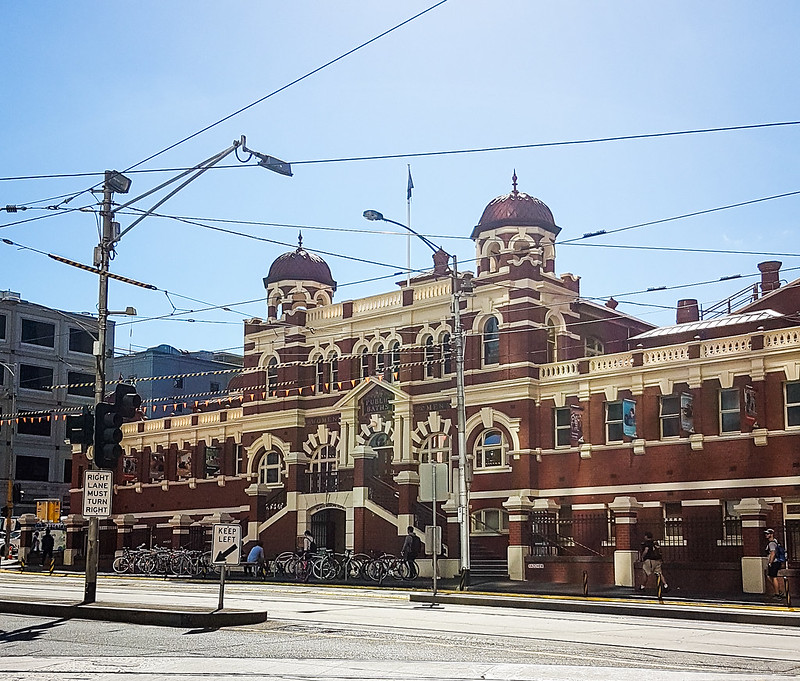 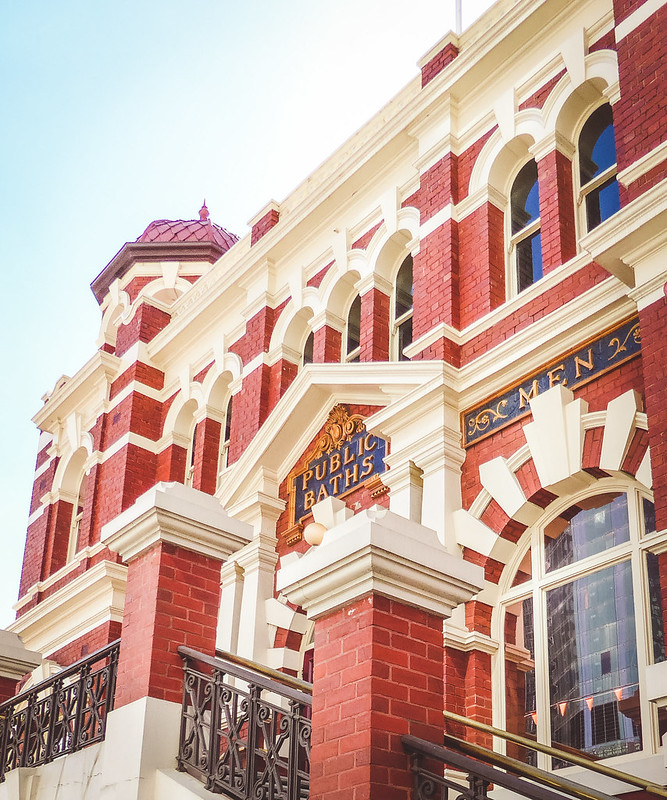 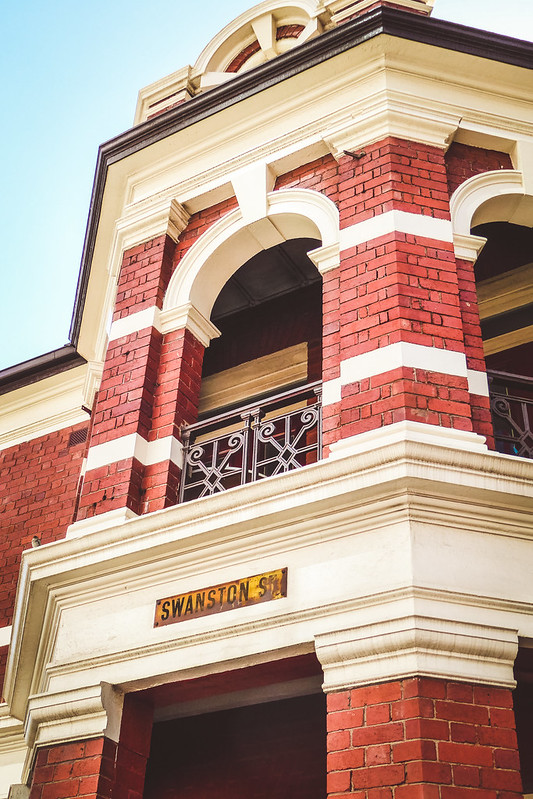 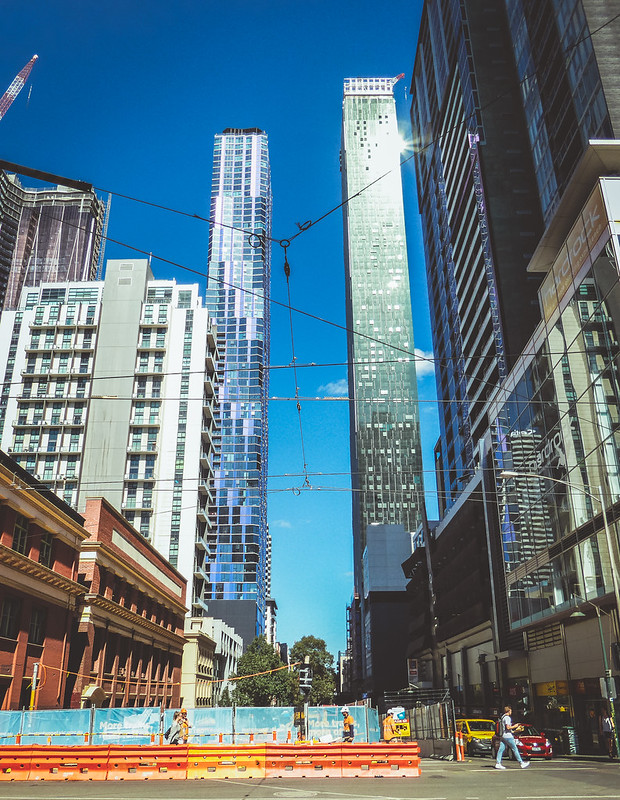 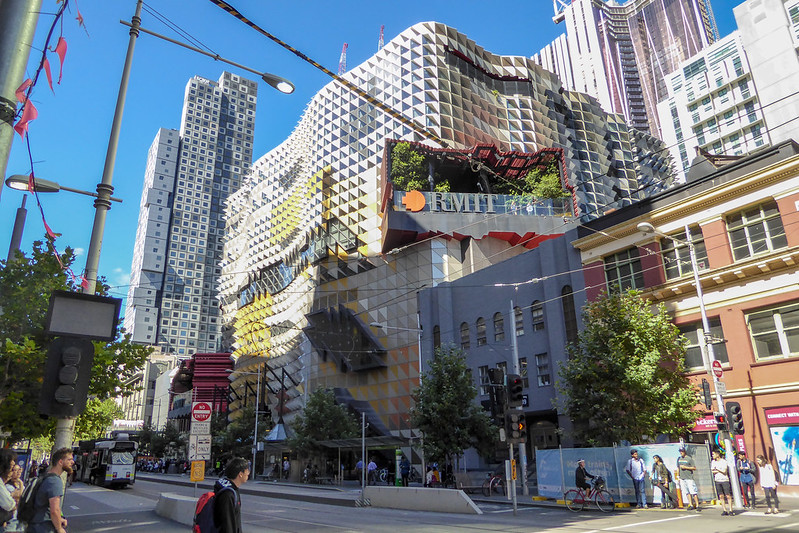 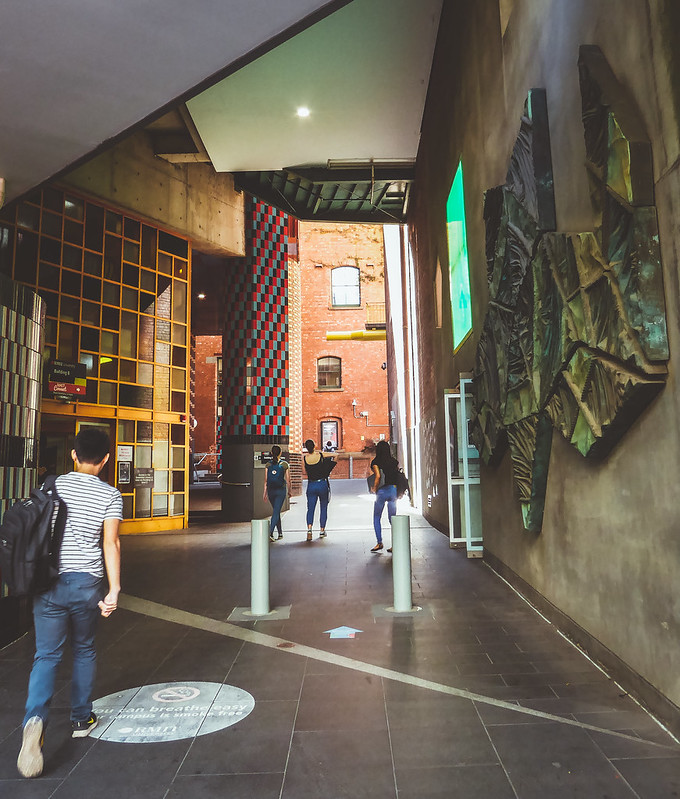 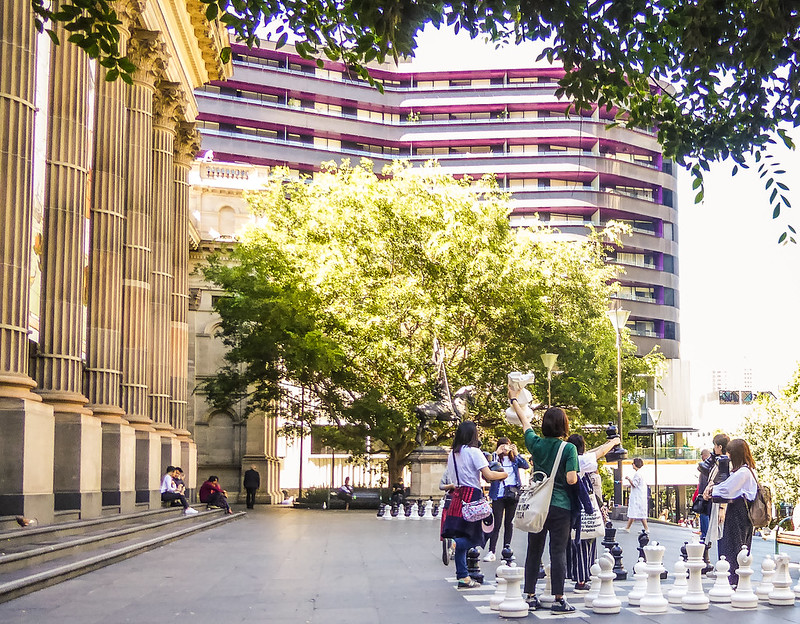 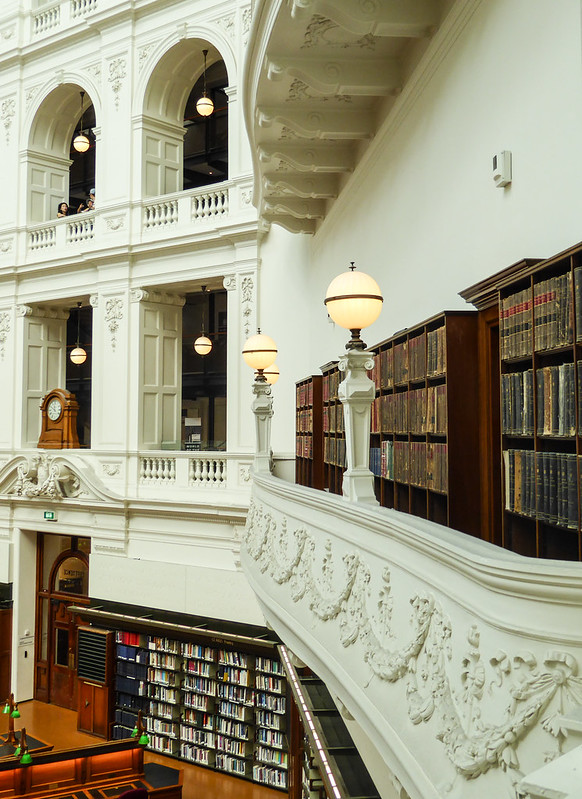 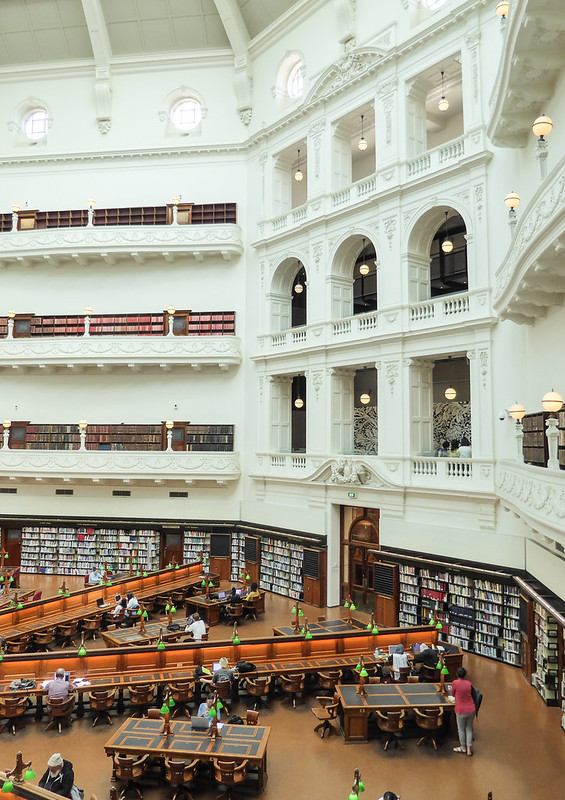 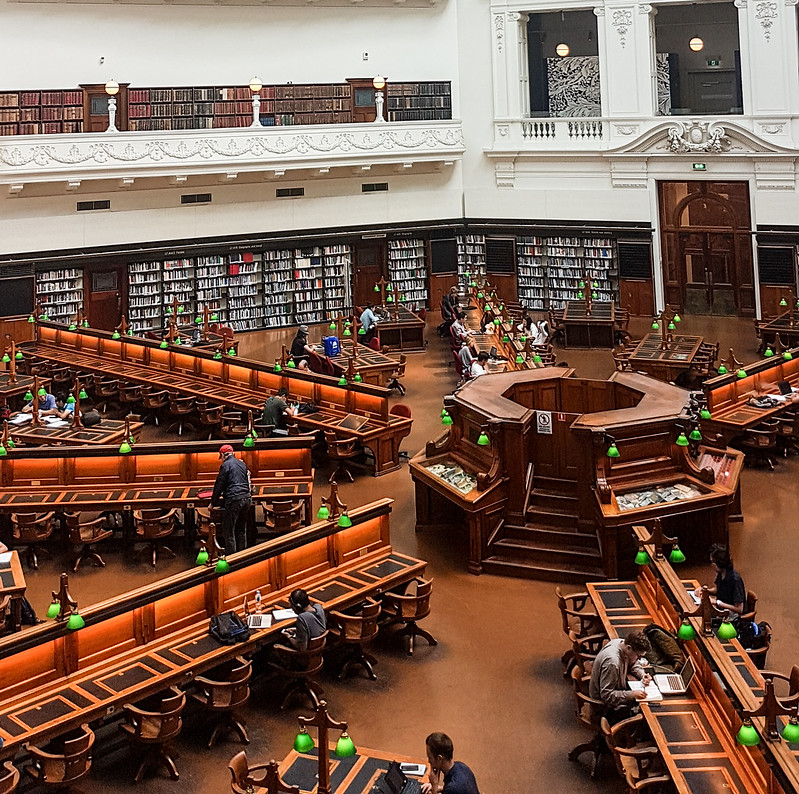 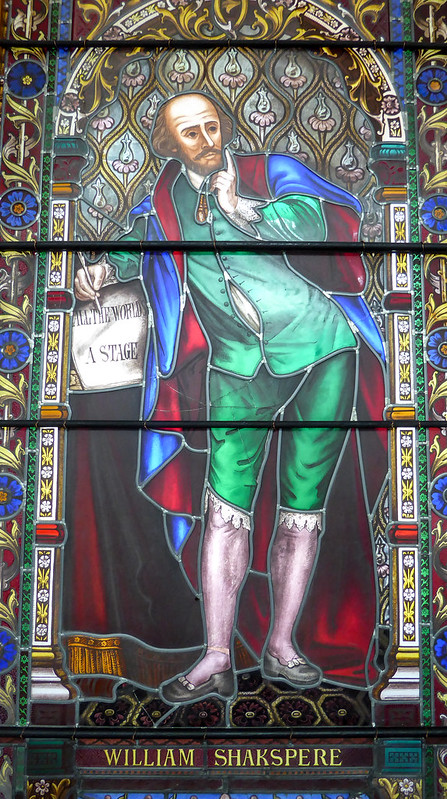 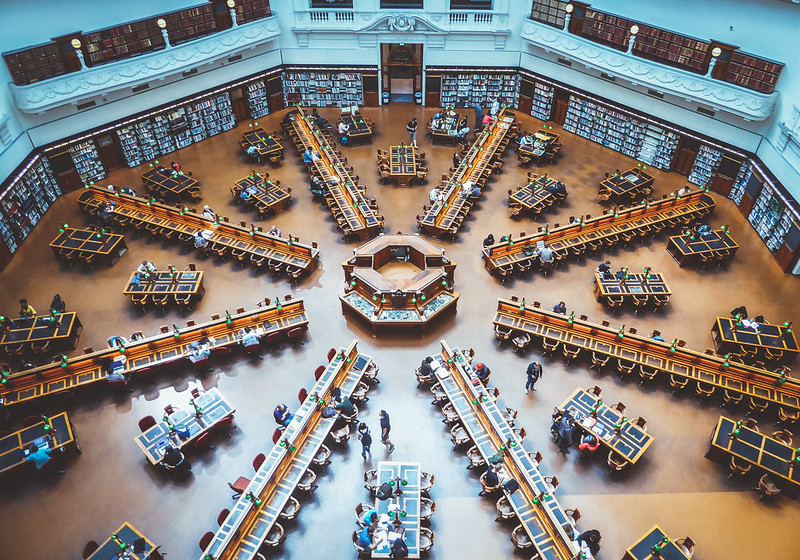 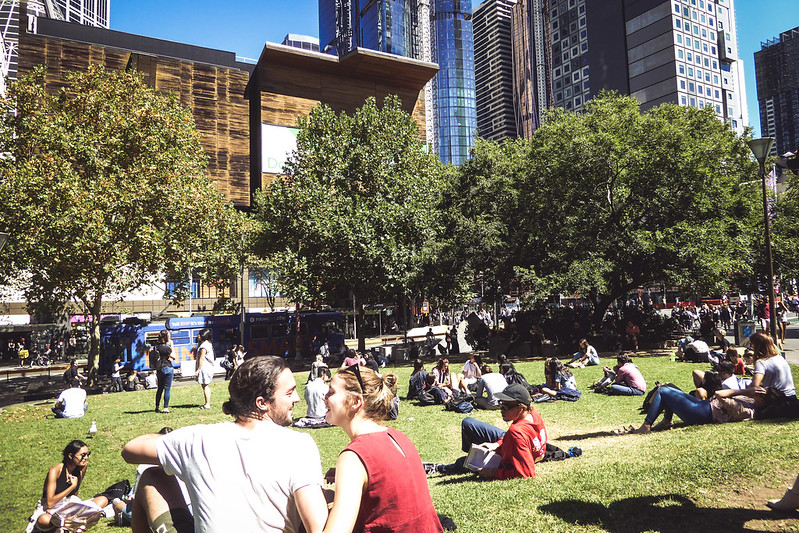 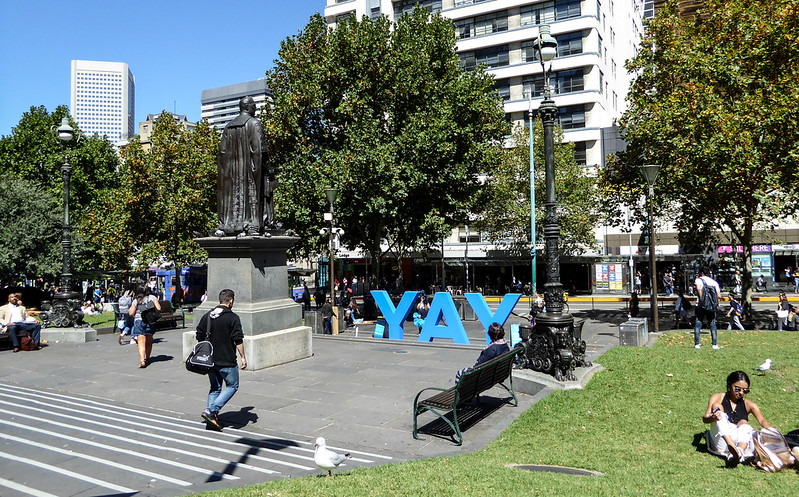 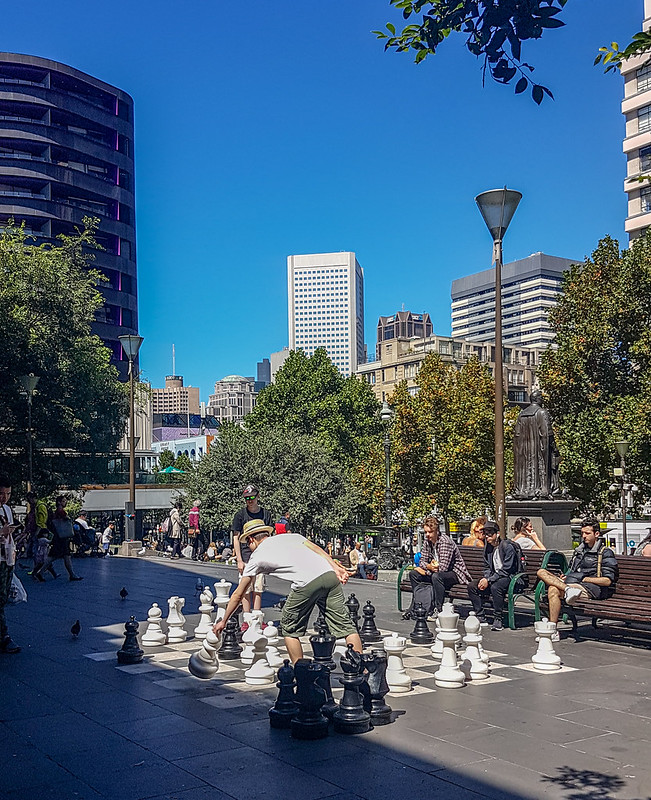 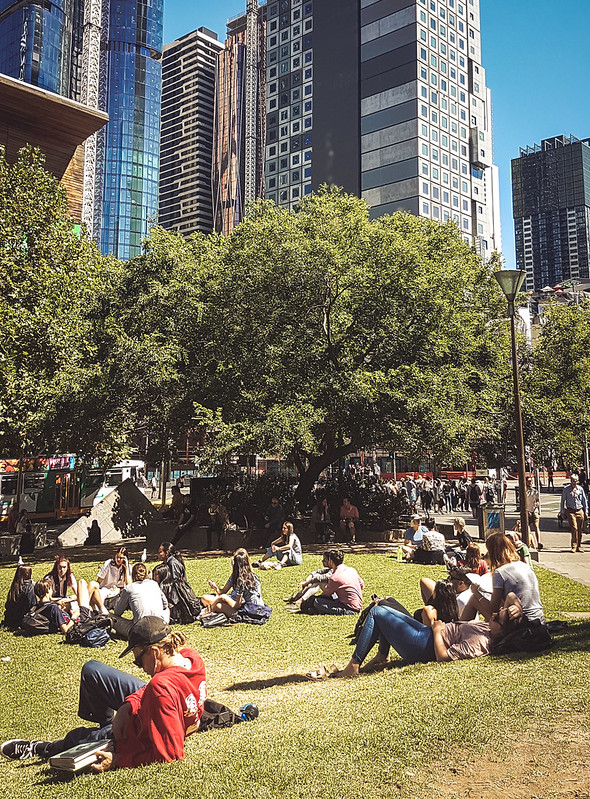 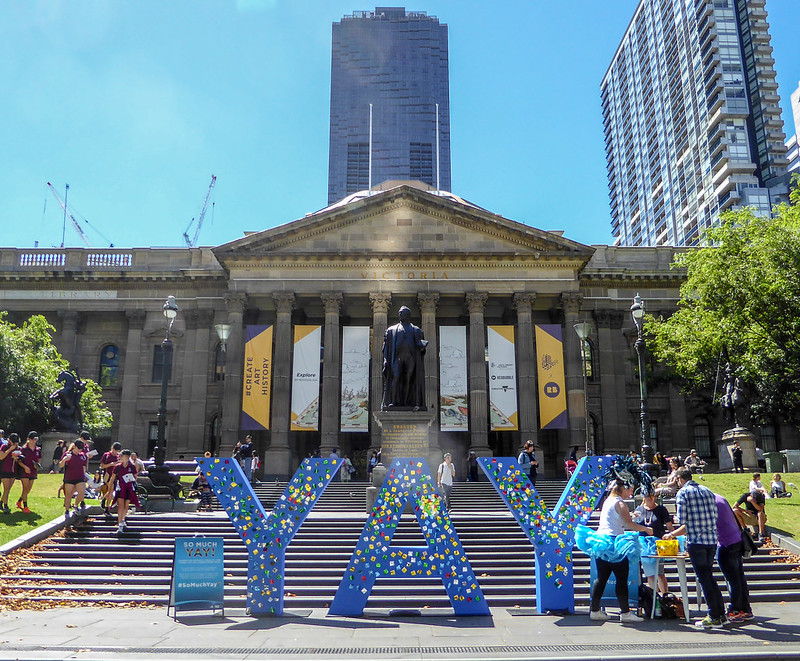 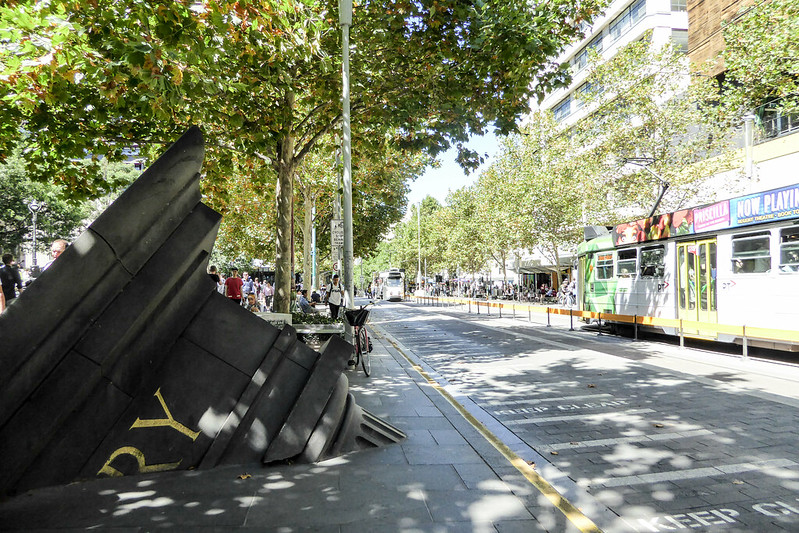 And there you have it, another day, another recap. Hope you enjoyed this one 🙂 Day Five might be a bit longer coming because I still haven’t had time to edit those photos yet. Blimin life getting in the way of the things I want to do!!