Because I have a lot to write about my Melbourne trip, I thought I would break it down into days instead, so here goes Day One:

I arrived from a VERY rainy Brisbane about 11.30am on the 23rd February and got the SkyBus to Southern Cross Station in the city. From there you can get trains, trams or cabs to your final destination or you can use one of the frequent SkyBus shuttles to various points around the city. 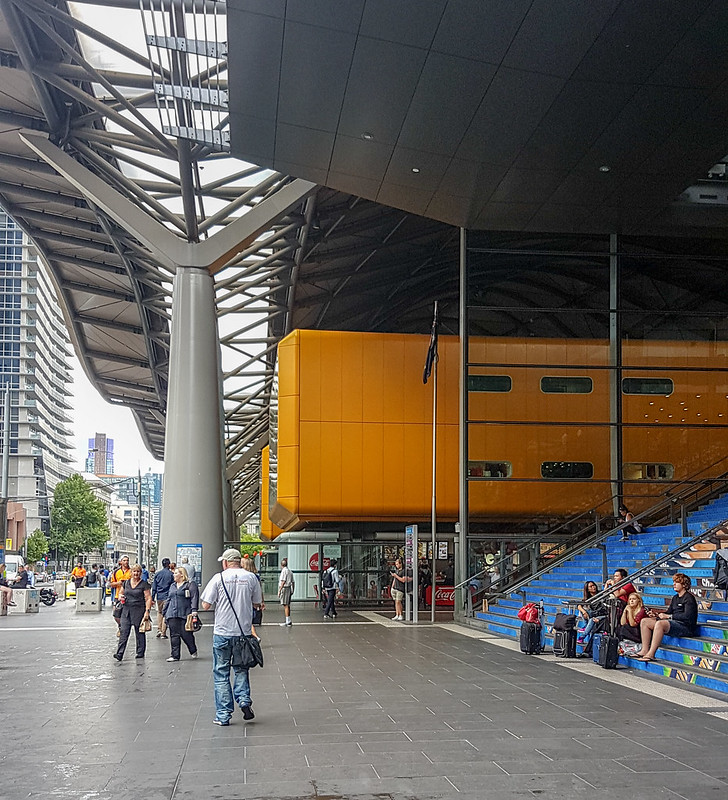 Southern Cross is a great place for people watching

I was staying one night directly across the road from Southern Cross Station at the Vibe Savoy Hotel, on Little Collins Street, so I just got my bag and wandered over. I was luckily able to check in about an hour & half early to the hotel – which is always a massive bonus, so had a bit of a rest before heading out for a wander. 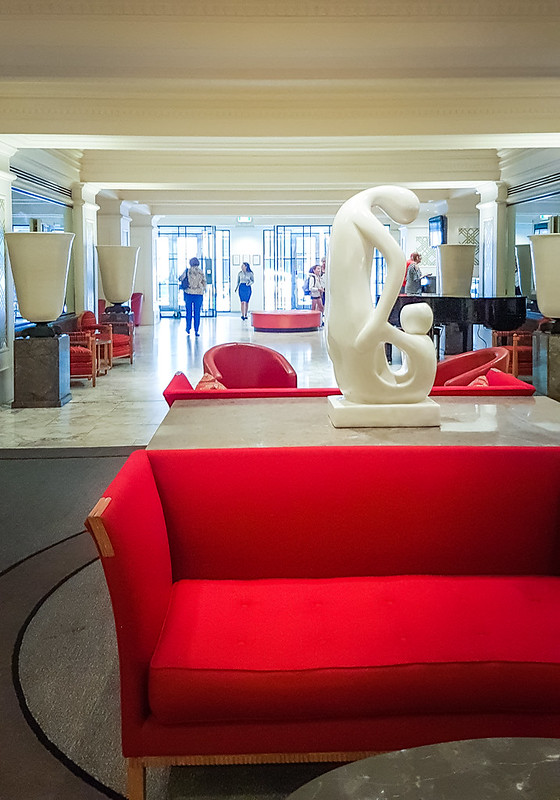 The very cool looking foyer of the Vibe Savoy Hotel

Once I got my breath back, I wandered down the block to Bourke Street and jumped on the tram down to the other end of the road to Spring Street where the Parliament buildings are. FUN FACT: the trams within the CBD of Melbourne are free but if you travel outside of the Free Zone, you will need a miki card and have money on it. You will need to swipe on & off to pay for your fare. 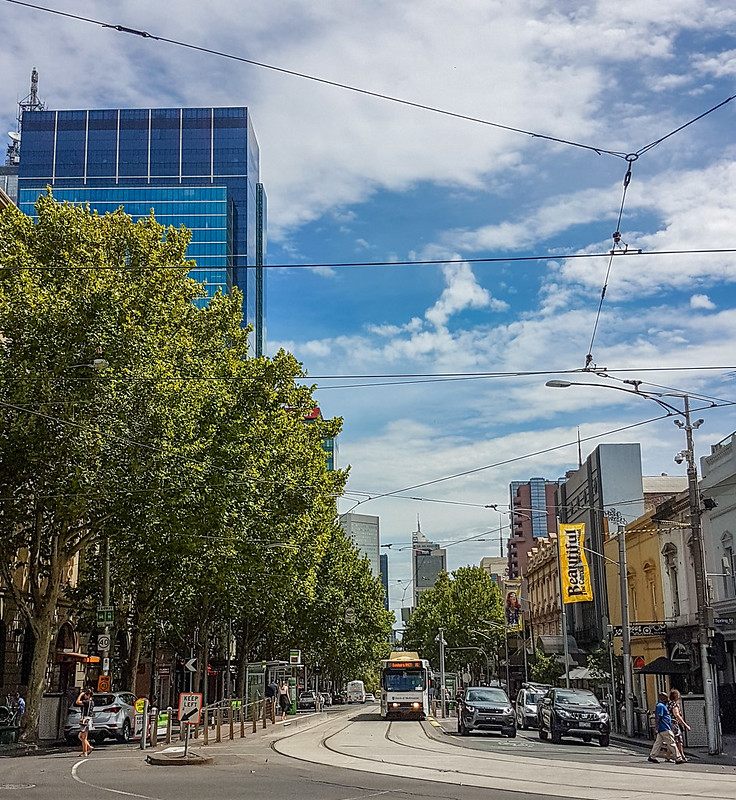 Looking down Burke Street from the Parliament Buildings. At the other end is Southern Cross Station

The Parliament Buildings in Melbourne are one of my favourite buildings in the city, I think though, mostly because of the lampposts outside the building. I feel like every time I go to Melbourne, I need to head down to this area of town because not only is the Parliament Building there but The Hotel Windsor – which is a gorgeous hotel built in the 1880’s. It is my dream one day to stay there! 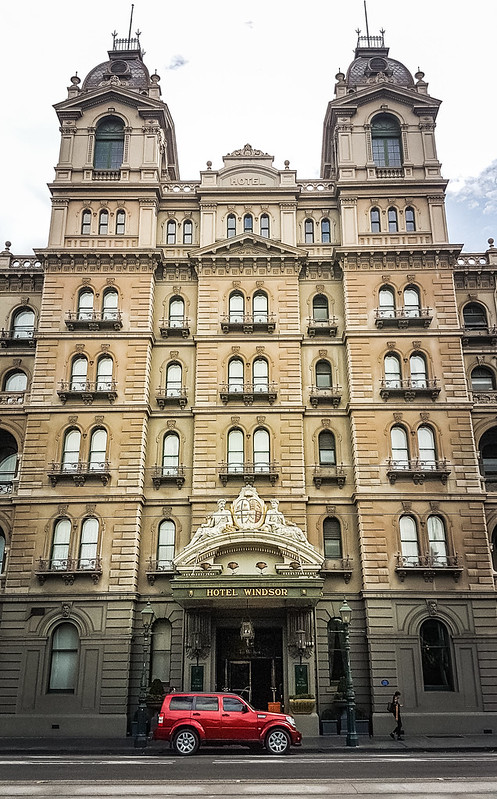 The stunningly gorgeous Hotel Windsor. Amazing to think this building could have been demolished in the 1970’s! 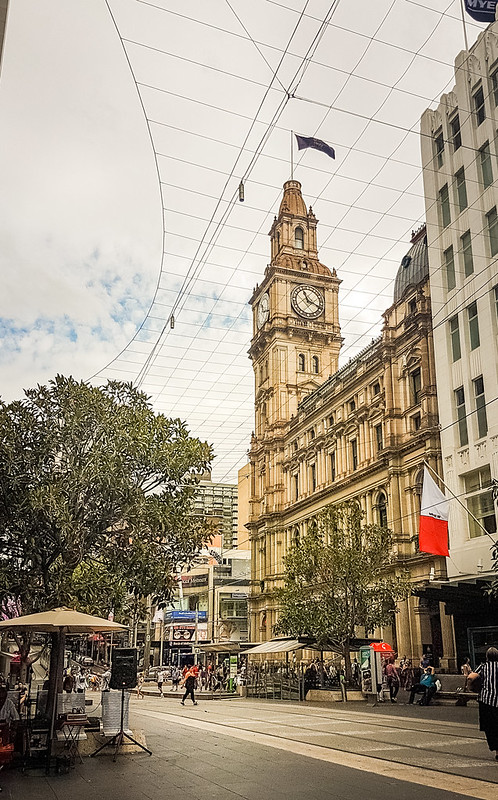 Burke Street Mall is pretty much the centre of the city

I got the tram back to the Southern Cross Station stop and backtracked slightly to a church I had seen from the tram. It turned out to be a pretty warm day so I just sat in the church yard for a while just enjoying the comings and goings around me. I then headed back to the hotel for the rest of the day to recover from my adventures. 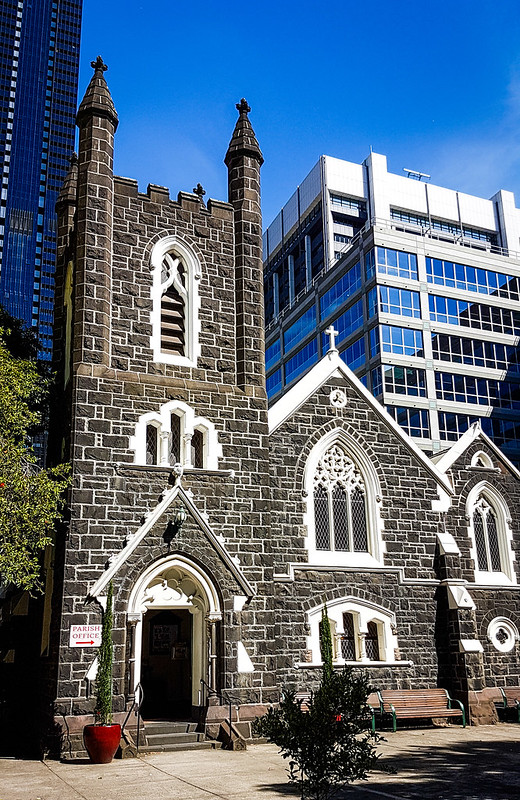 Flight from Brisbane: I flew with Virgin Australia and it took around 1.5 – 2 hours to get to Melbourne. You only get a snack, tea, coffee & water on board and you have to provide your own entertainment but I always flight Virgin Australia domestically within Australia as I am a member of their frequent flyer program, Velocity. 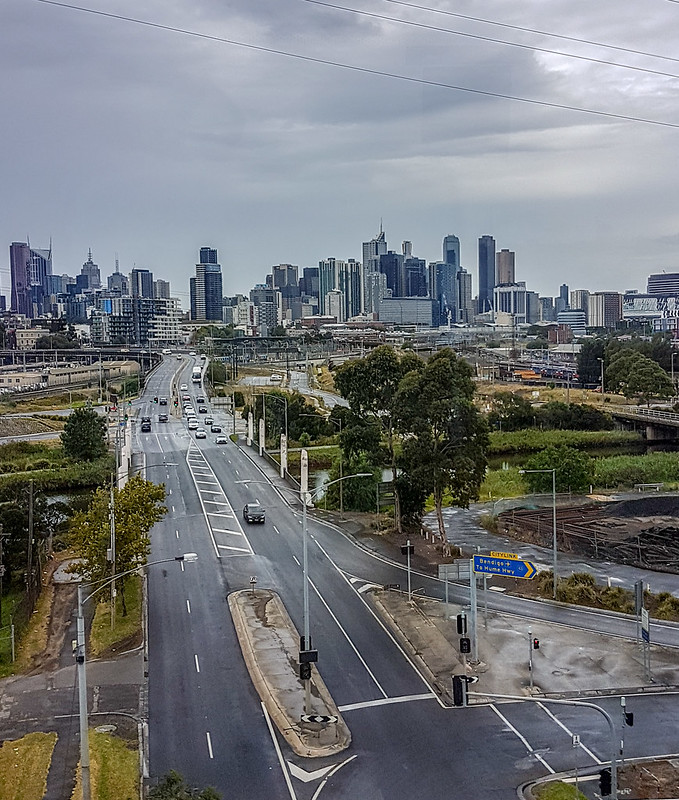 Melbourne from the SkyBus

SkyBus: The SkyBus is AUD18 one way (cheaper if you book a return) and picks up passengers from outside each of Melbourne Airport’s terminals. Buses run every 10 minutes 24/7 and have room for luggage. Depending on the time of day it can get pretty busy. I had to wait about 40 minutes for my bus but got chatting to a couple of fellow Kiwis in line. It takes about 20-25 minutes to get into Melbourne city.

Vibe Savoy: I have wanted to stay at the Vibe Savoy for so long and because I was arriving a day ahead of my travel companions, I decided this was as good a time as any. I paid $289.00 for the night, which included the room plus late check out of 1pm the next day. Well worth the money to be honest because my sister arrived at about 9am the next morning and my great-niece arrived around 1pm. 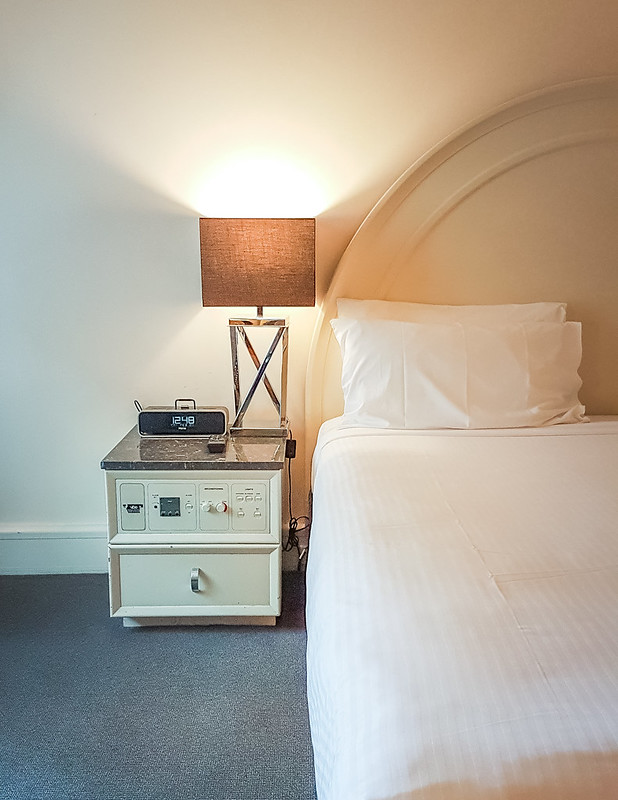 Melbourne City: Central Melbourne is easy to get around because it is laid out in a grit format. Vertically you will find streets like Bourke Street and Little Bourke Street. Horizontally you will find King Street and William Street (King William) plus Queen Street and Elizabeth Streets (Queen Elizbaeth). The Free Zone for trams, mentioned above, is within the borders of Spencer, Flinders, Spring and La Trobe Streets – with the exception that Victoria Market above La Trobe Street is also included.

So that’s pretty much what I got up to on Day One but here are a few other photos from my first day in Melbourne: 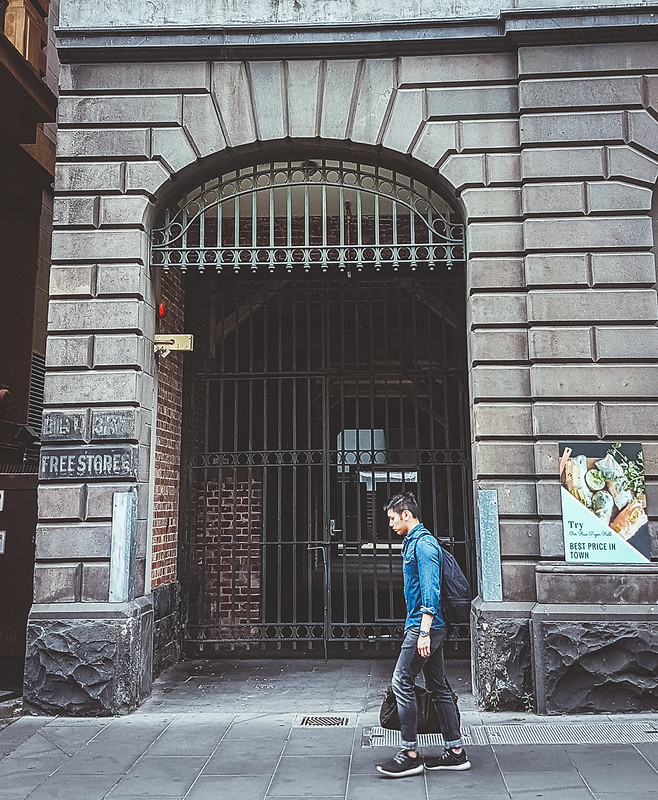 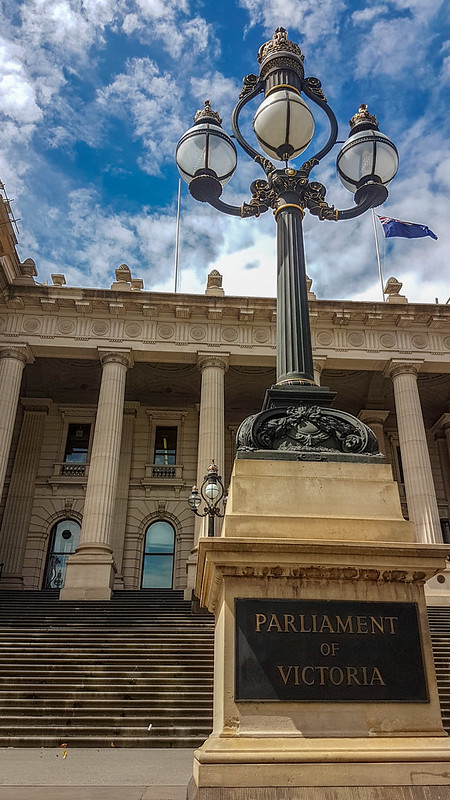 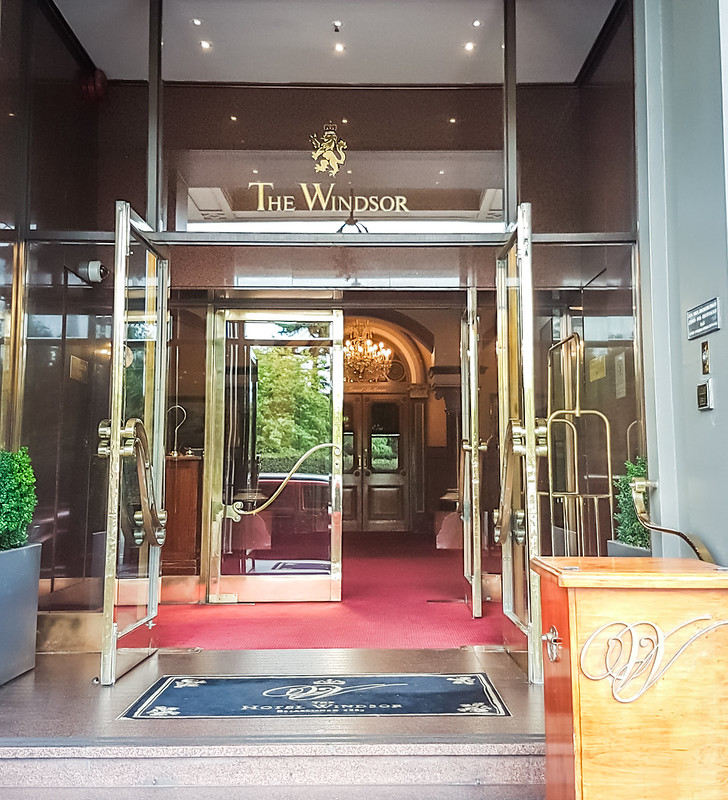 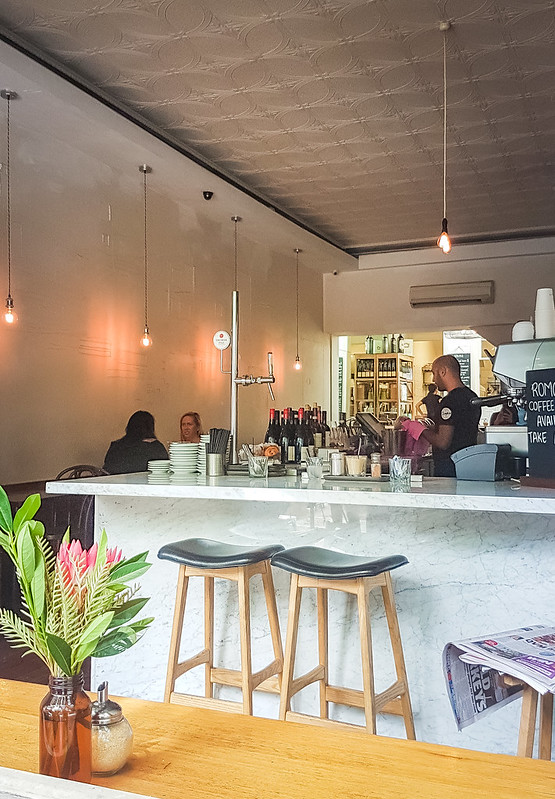 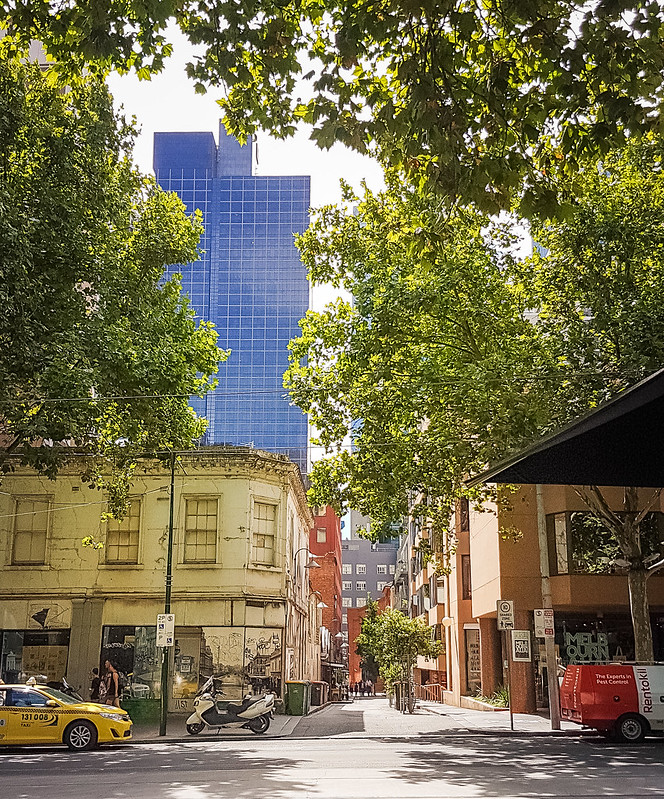 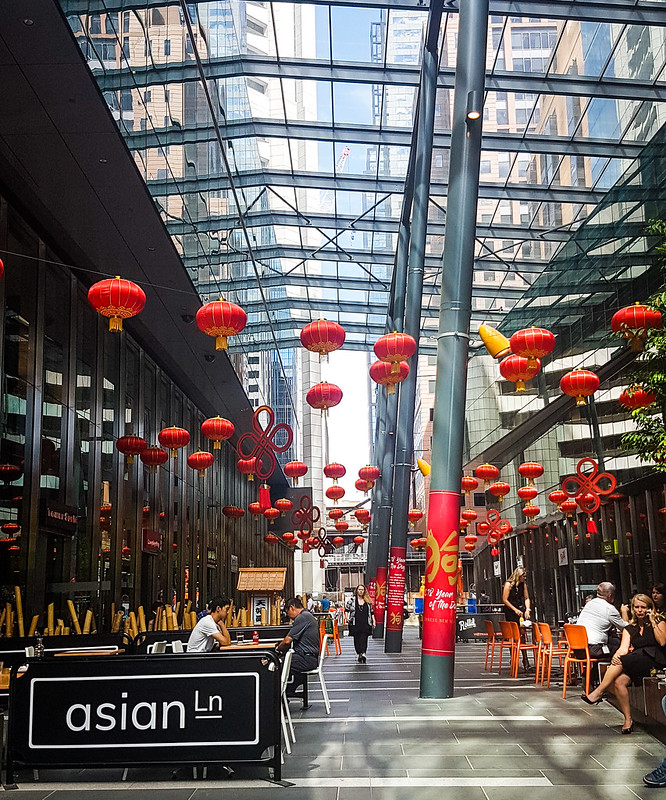 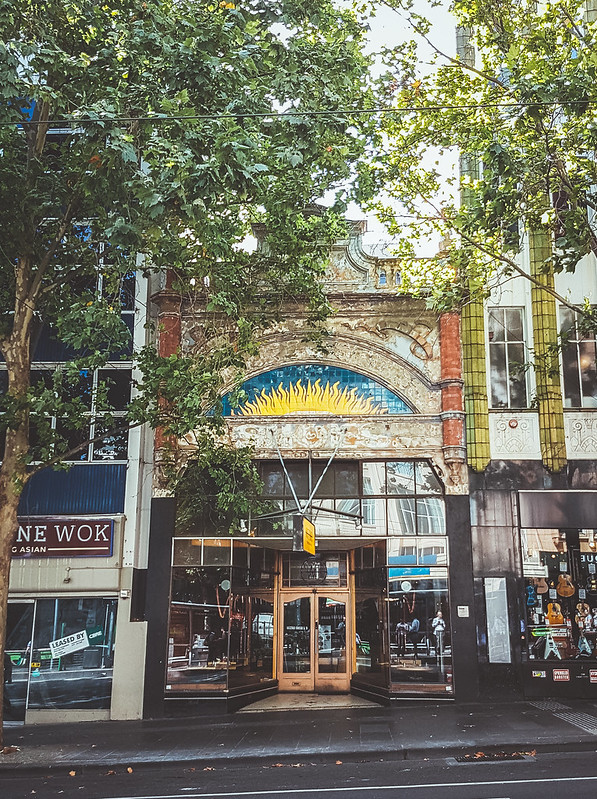 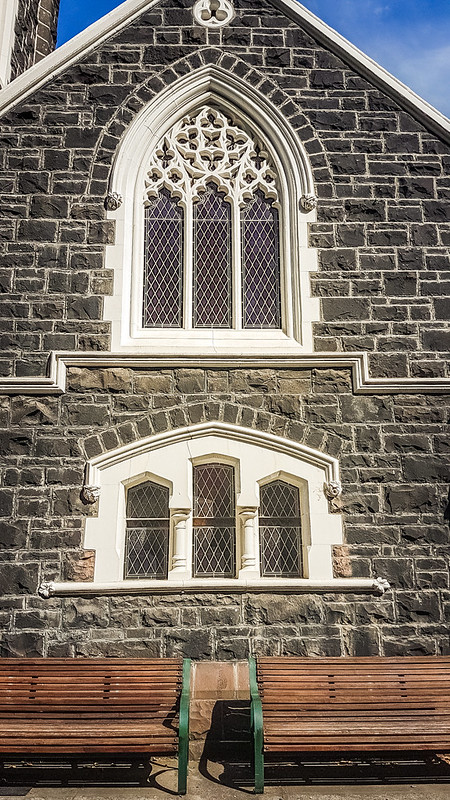 Not sure when Day Two will be out as I still need to do some photo editing (did I mention I took A LOT of photos!!), but I hope you enjoyed my Day One recap 🙂