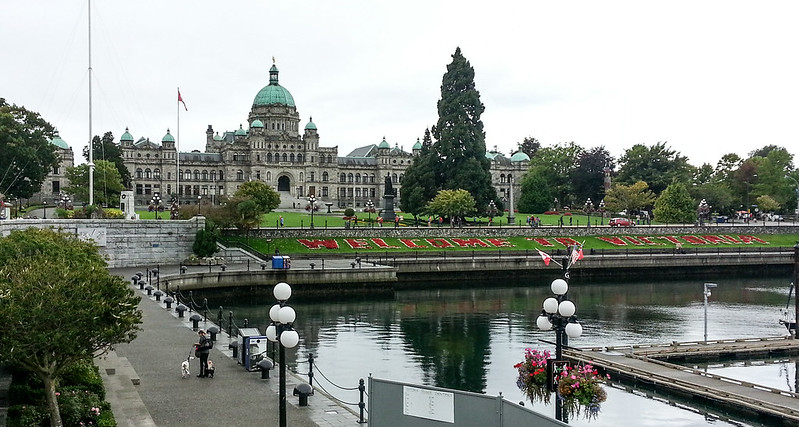 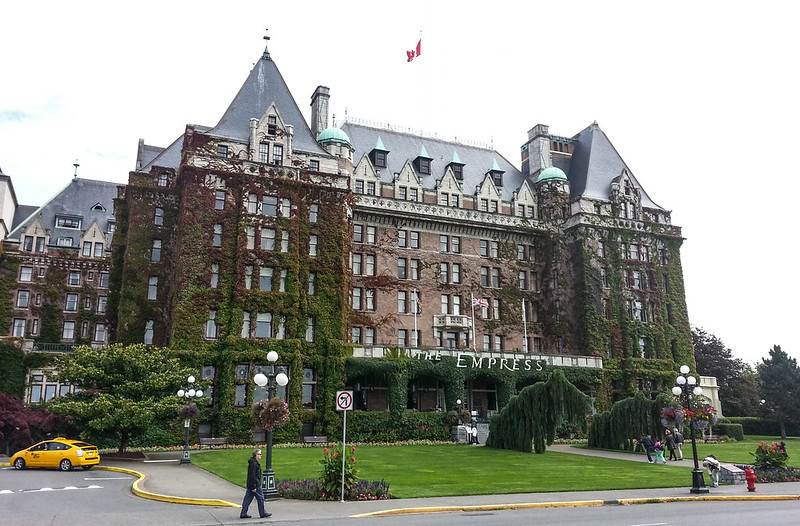 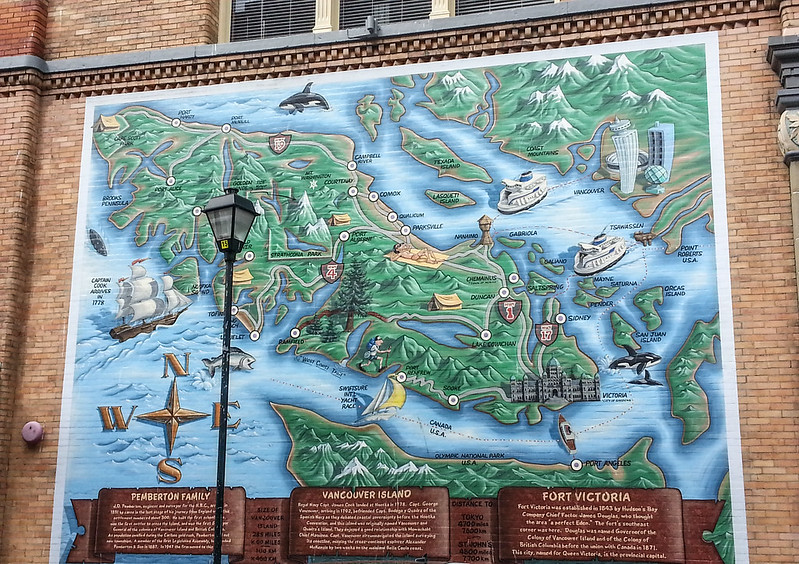 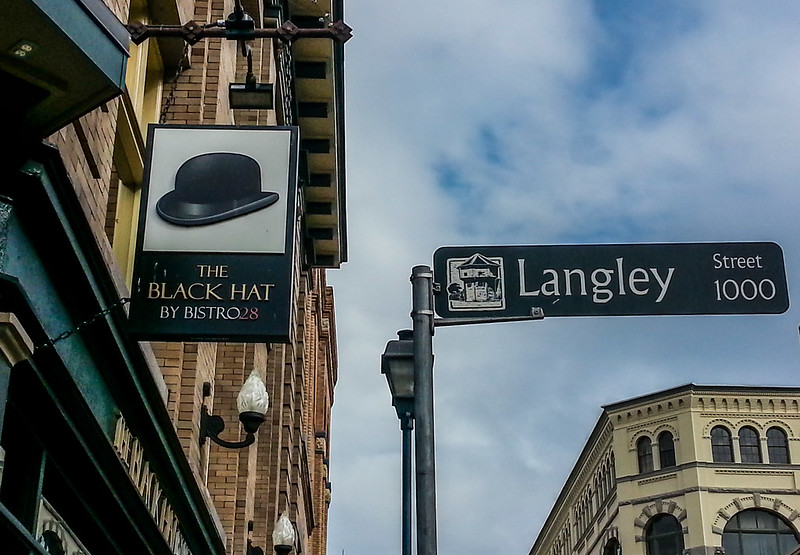 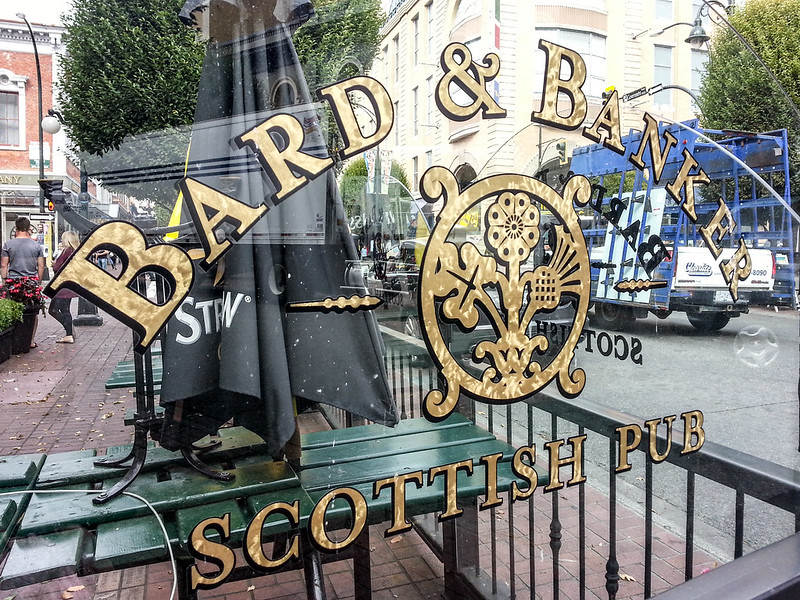 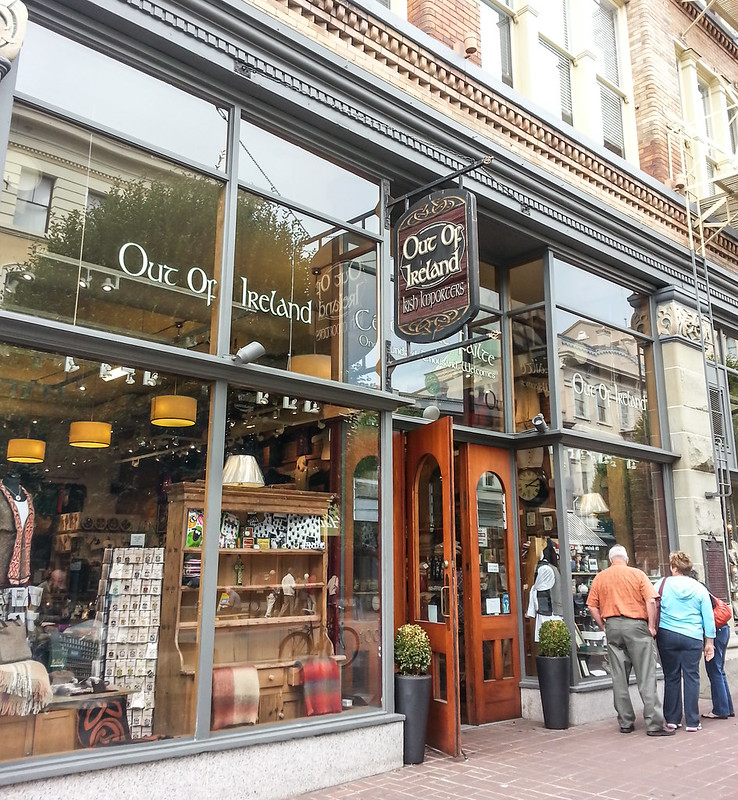 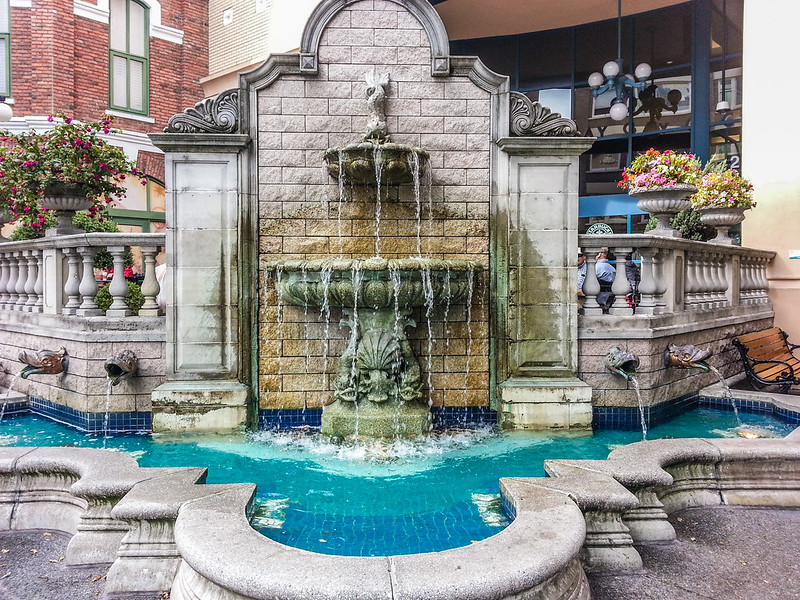 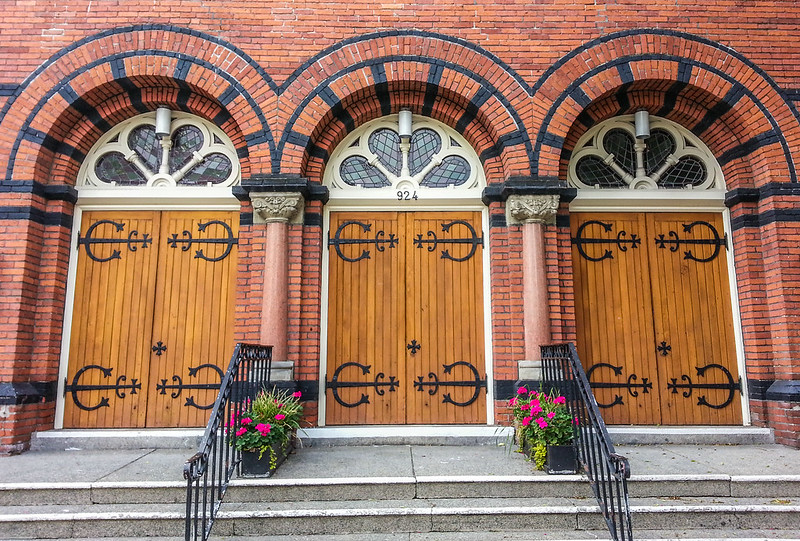 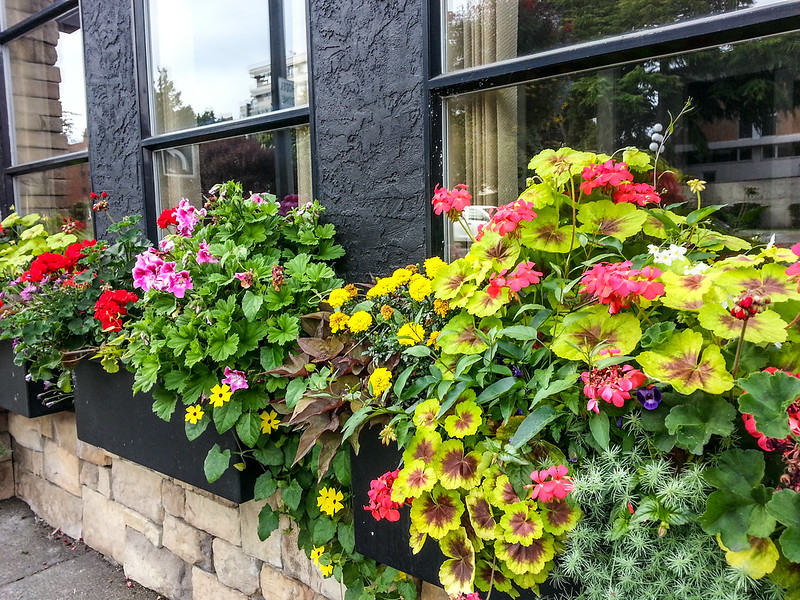 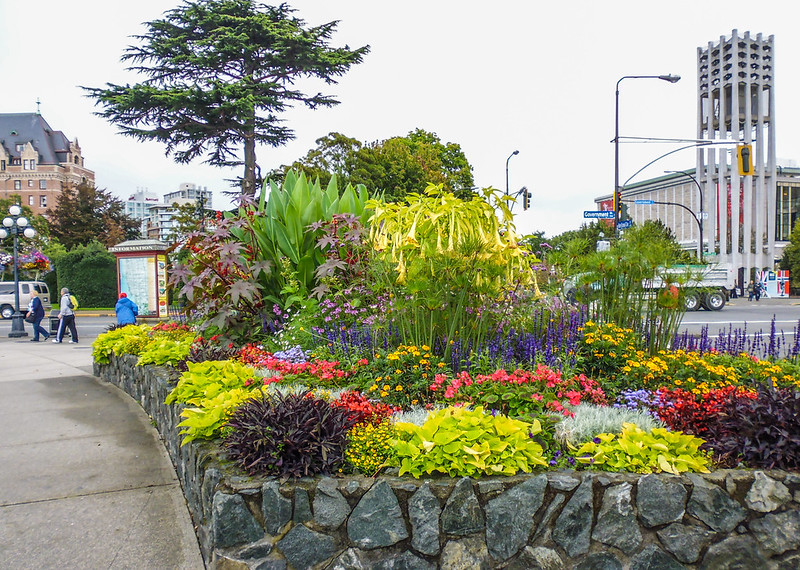 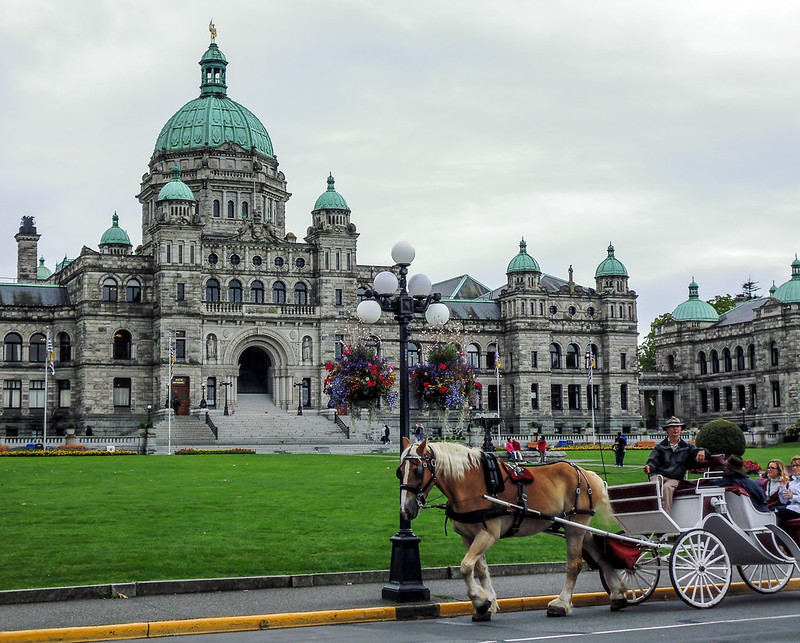 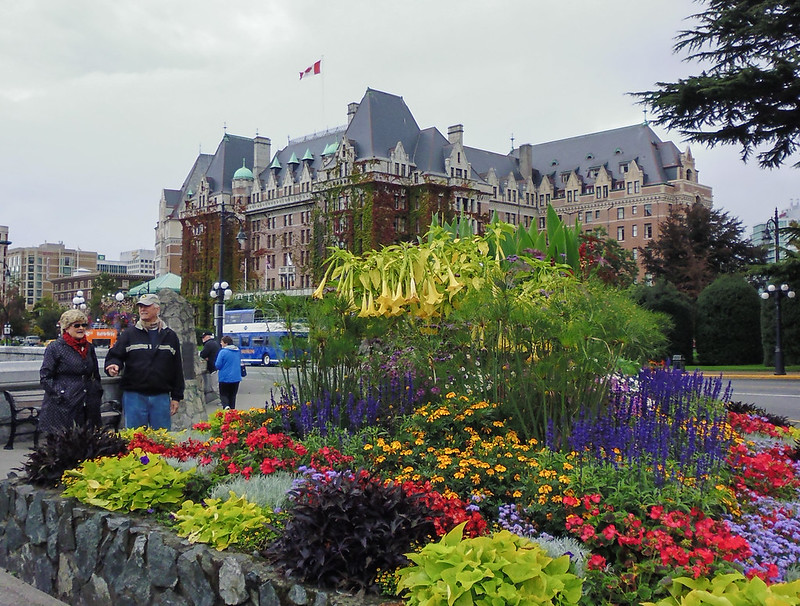 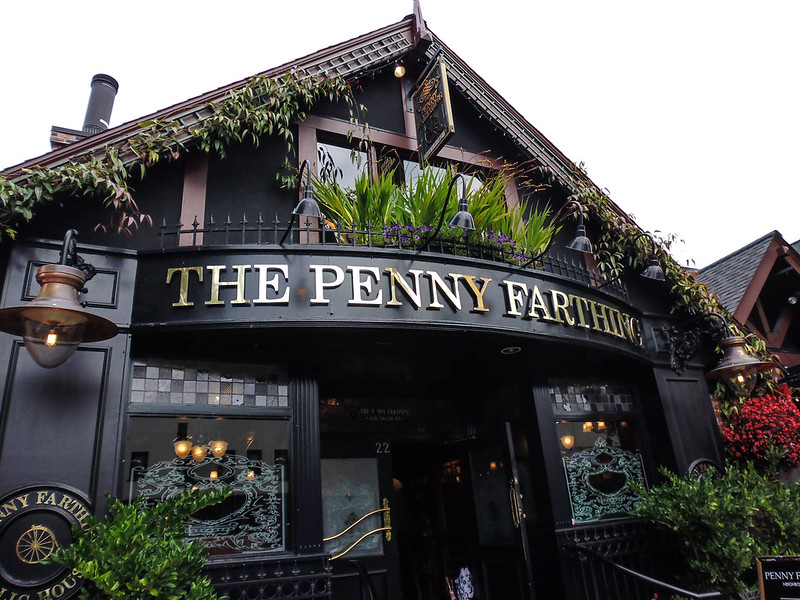 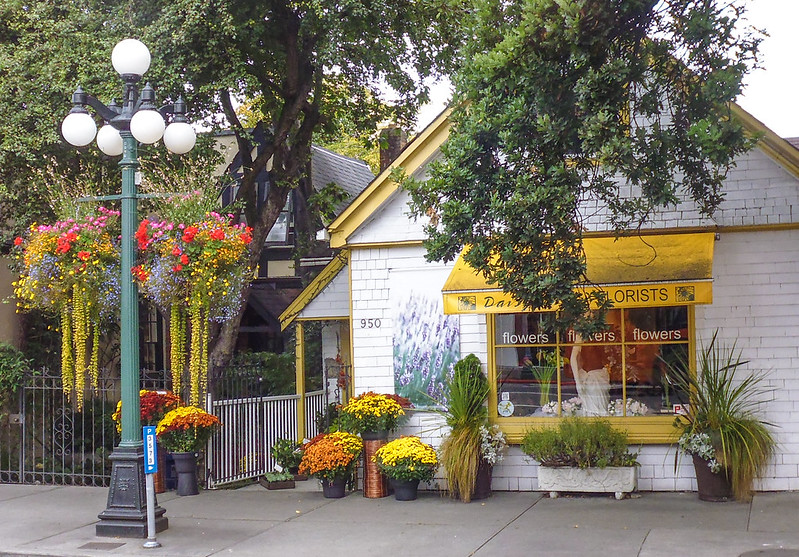 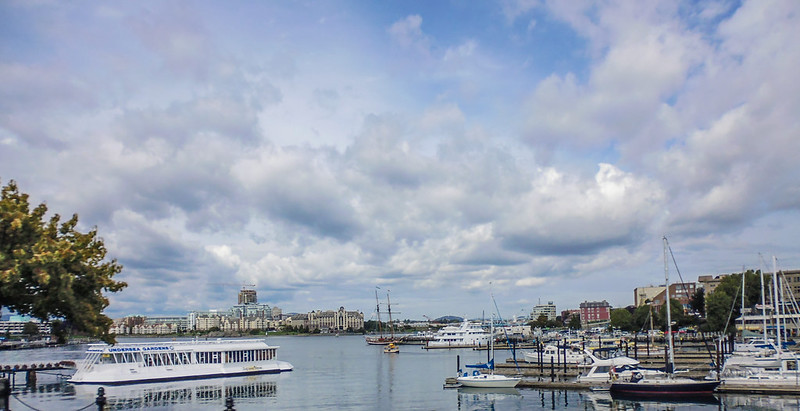 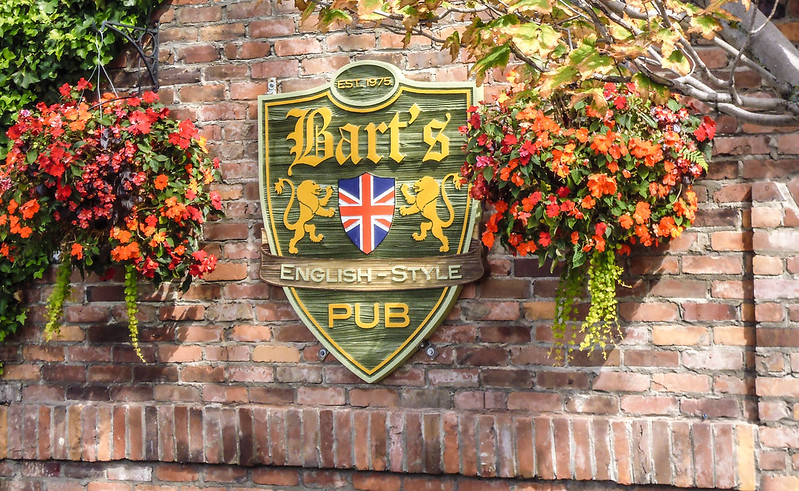 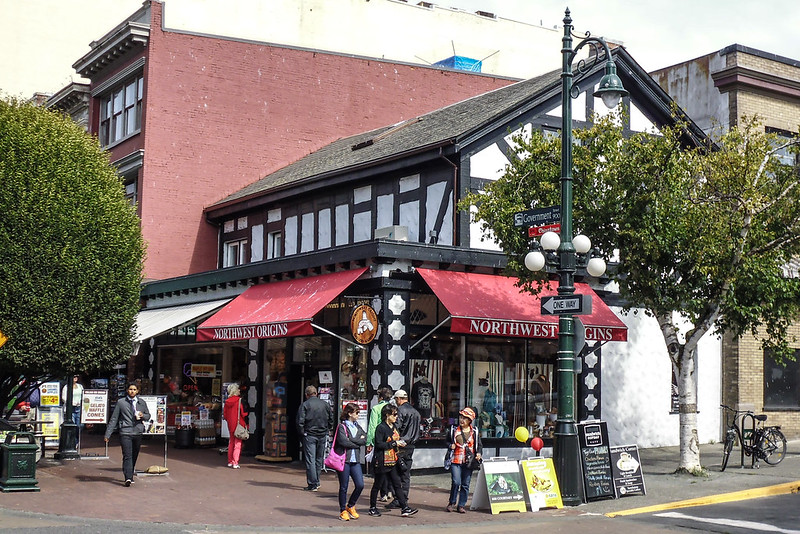 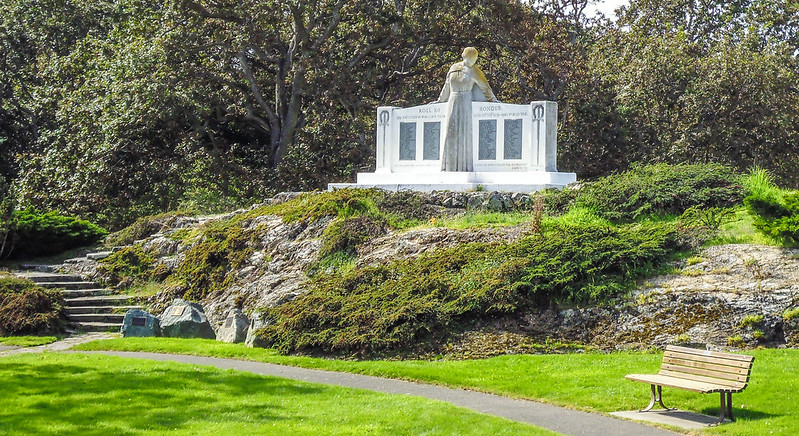 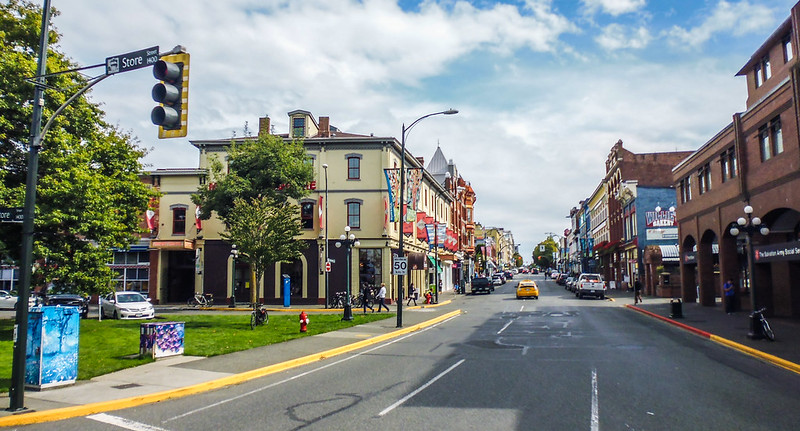 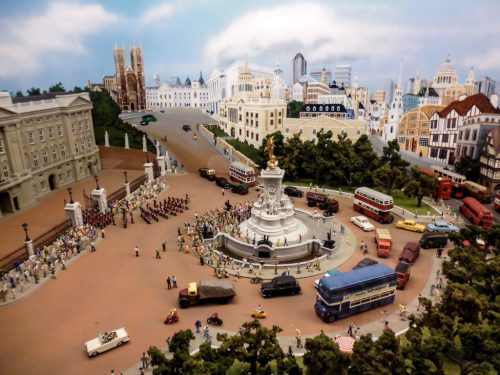 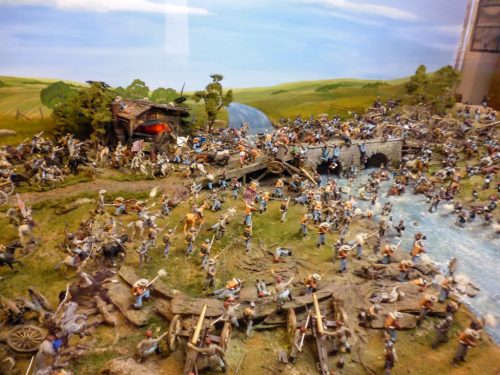 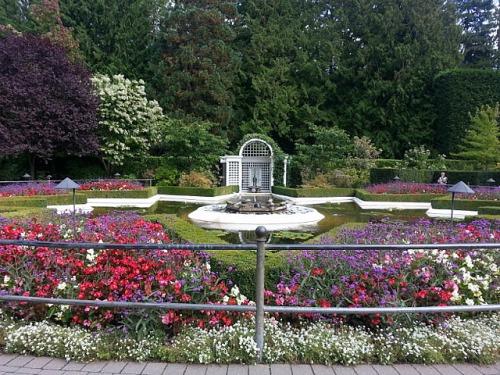 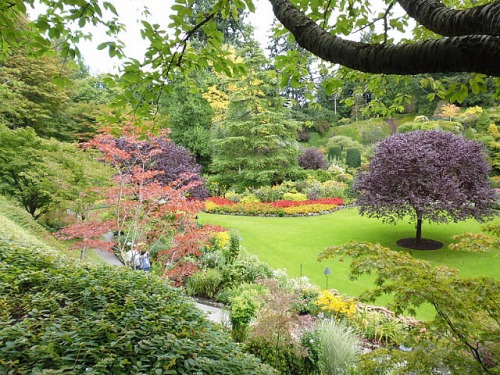 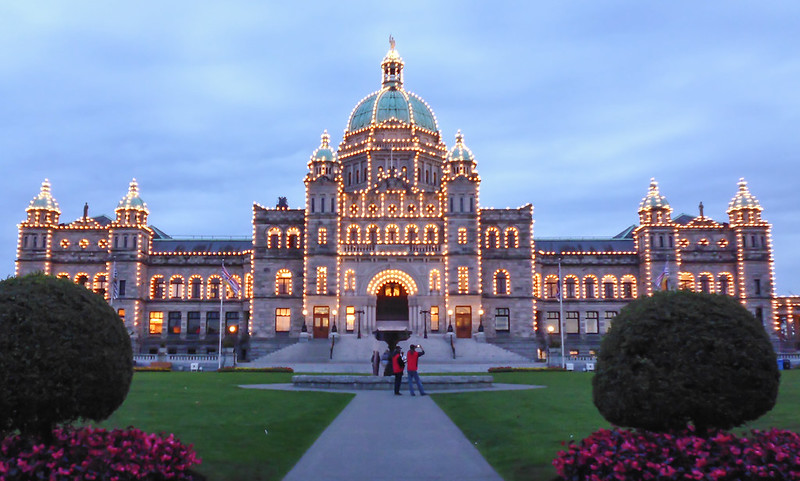 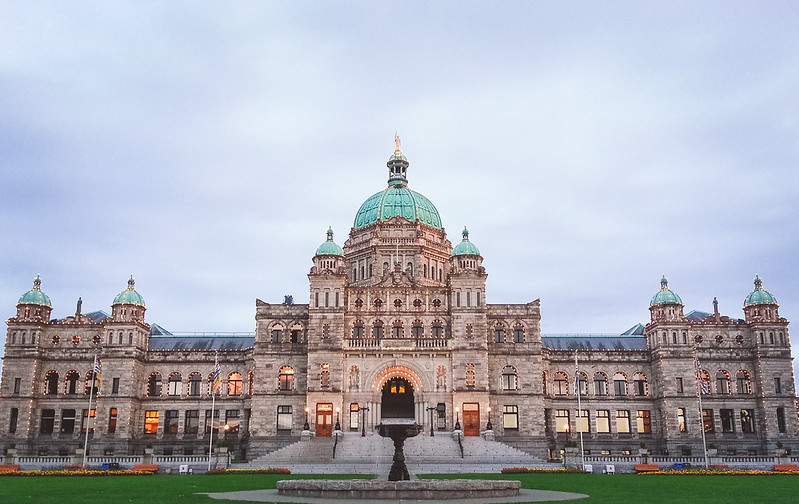 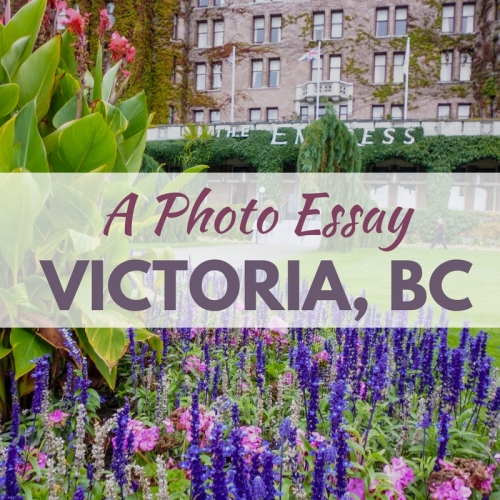 One of the biggest drawcards of Gastown is the historic steam clock, which in fact was built in 1977
Fun fact: Gastown was named after a fellow called 'Gassy Jack'.. not because he was um.. gassy but because he talked too much
Gastown is one of those places where walking the streets is the best way to see the area. I love the architecture, the leafy streets & the general vibe of the area. Easily my favourite area of Vancouver
I headed to LOCAL in Gastown for some brunch. It was a nice enough day to sit outside in the sun (still wee bit chilly) and have eggs benedict with a crispy hash brown (which was bigger than my hand!) along with a refreshing lemonade .. in hindsight, everything was very yellow 🤔
Guess what.. we're finally on day 2 of my trip! Phew. Day one seemed so long but when I think back, I actually did a bit circlearoubd Vancouver and covered a lot of ground.. Day two was a little more tame & I focused on the Gastown area of the city. Gastown is the oldest neighbourhood of Vancouver and probably my favourite. Cobblestone streets, gorgeous buildings and of course those autumn colours! It's such a lovely part of Vancouver to wander around.
I walked back from the Yaletown marina to my hotel. Google maps said it would take about 17 minutes... according to 'Sarah time' it took about an hour 😄 On this gorgeous autumn day, I took my time wandering back to the hotel, stopped off at a park, popped into a local market for some goodies and of course, took some photos along the way 📸