Since I have already got a couple of trips booked I thought I would share with you all what I have planned in the way of travel in 2018.. including what I am doing in November, which I have finally decided on after much soul-searching. 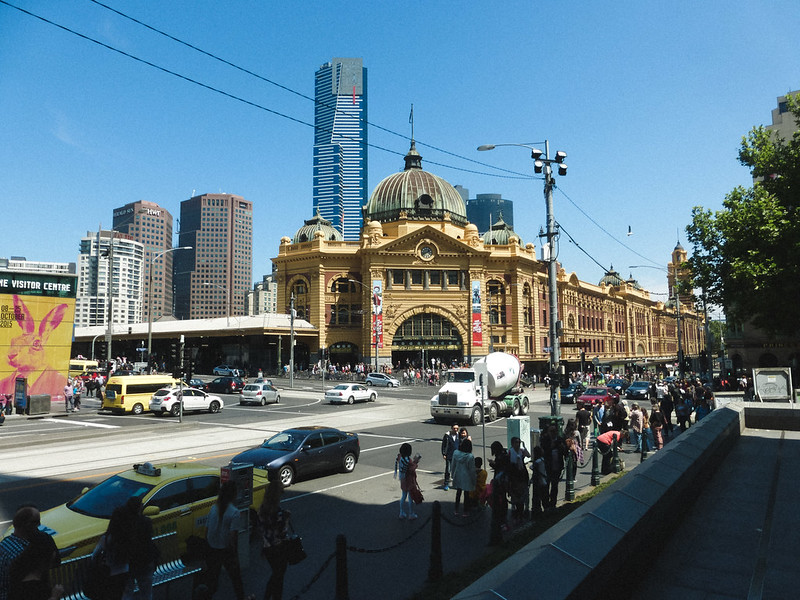 I have been to Melbourne a few times now (although it has been a couple of years since my last visit) but this time I am tagging along with my sister on her first trip to the city. Ok, to be fair, I invited myself but in my defence she did the same thing to me when I went to England for the first time 😀

One of my nieces (my sister’s eldest grandchild) is also joining us (she also invited herself along too so I am thinking it’s a family trait!). Anyway, we have 8 nights in Melbourne, staying in a 2 bedroom apartment near the famous Queen Victoria Markets. The thing I love about Melbourne is that there is always something happening and so much for a visitor to enjoy. 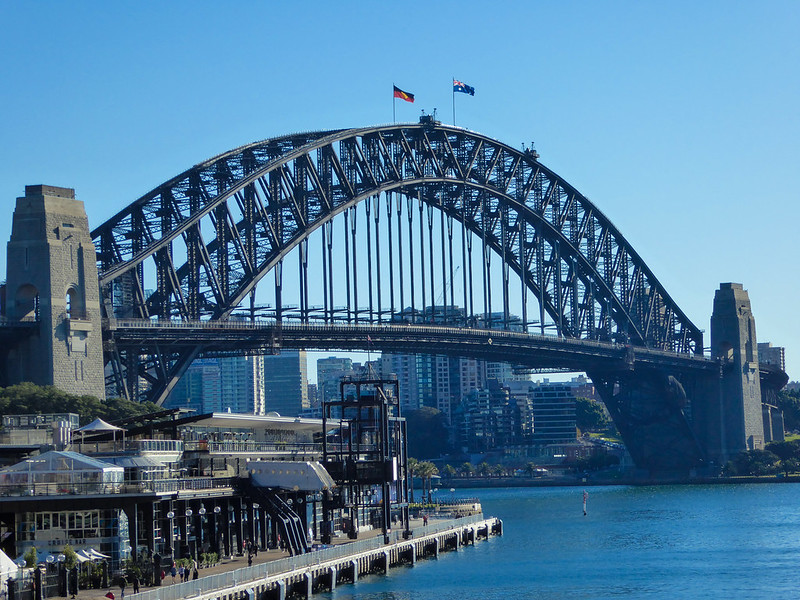 This is a quick weekend trip to catch a concert – not going to say who because I keep getting scorned whenever I mention who it is. Ok fine, so I am seeing Harry Styles.. not that I really care what people think – we all have different tastes after all. Point of the matter is that I need to go to Sydney for the concert so I might as well make a weekend out of it.

I was in a state of indecisiveness with this trip because it happens to fall just before what would have been my dad’s birthday. Each year on the anniversary of him passing away and his birthday I like to do something special. For the anniversary this year I will be in Melbourne, a city that he visited and really liked, so plan to go to the Shrine of Remembrance. For his birthday I was thinking of visiting Canberra and going to the War Memorial but I kind of felt a bit weird going there after seeing a pop concert a few days prior so I kind of left things in limbo. To be honest I am still a little unsure about this trip because I haven’t booked my return flight yet so I guess, watch this space! 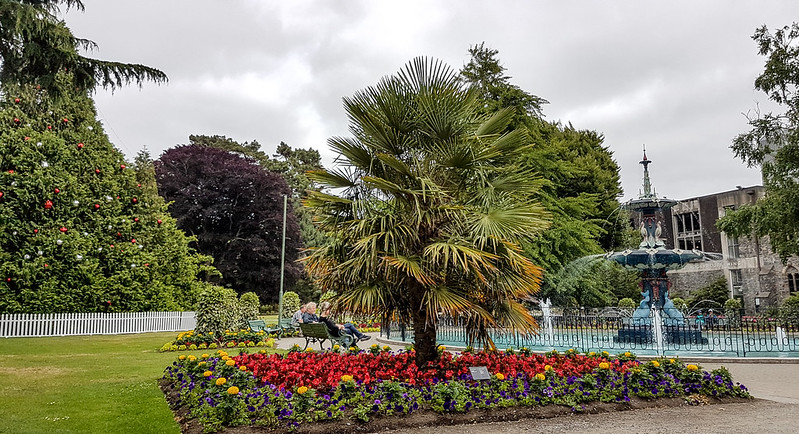 This is my annual trip home to see my mum on her birthday. I always spend her birthday with her but try to also incorporate a bit extra travel as well.

The South Island has heaps of different places to explore, the only thing is that driving anyway takes ages plus the cost of petrol in NZ is stupidly expensive. I would like to go to Dunedin – it’s been a good 20-25 years since I have been; or a trip over to Akaroa (the drive puts me off a bit! Very windy); there is always Lake Tekapo again because I loved it so much. But I guess I have a few options to think about between now and then 🙂 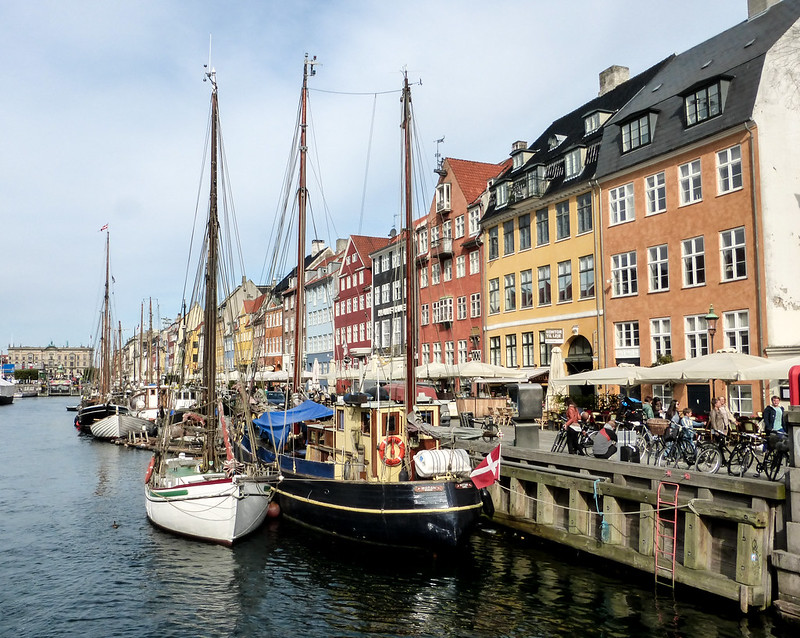 This is the big one of the year. You may remember (if you have followed me for a while) that I posted in October that I couldn’t decide what to do with my four weeks in November this year. Well when thinking about what I really wanted to do, I kept going back to train travel in Europe so here is the plan:

I will be flying into Copenhagen, spending a few days there before heading up to Helsingor for my birthday. Helsingor is where Kronborg Castle is located & Kronborg Castle was the inspiration for Elsinore Castle in Hamlet – hence me wanting to spend my birthday there 😊

Next up I will take the train to Hamburg for a few nights. I have already been to both Hamburg & Copenhagen & liked them both a lot. I have also done the train between the two cities, and it is pretty cool especially since the train goes on the ferry that links Denmark & Germany.

After Hamburg, all the places I am going are ones I haven’t been to before so I am both excited & scared to be travelling to them.

I will be heading to:

It was kind of weird planning a trip that went nowhere near England to be honest, although I did toy with the idea a little bit 😀 .. when it comes down to it, I fly in to Copenhagen and then have about 4 weeks to get myself to Munich. So anything could happen really haha.

I really want to challenge myself with this trip and try to explore as much as possible. In recent months, since my last trip to London especially, I have been trying to develop more of a street/urban photography theme to my photos, so I would like to use this trip and try to hone my skills a bit more.

Do you have any plans this year for travelling?
If so, any new places on the horizon?
Or are you visiting old haunts?

I would also love to hear about any tips, tricks or ideas for the places I am visiting – whether I have been there before or not 🙂