Why Can’t I Decide? 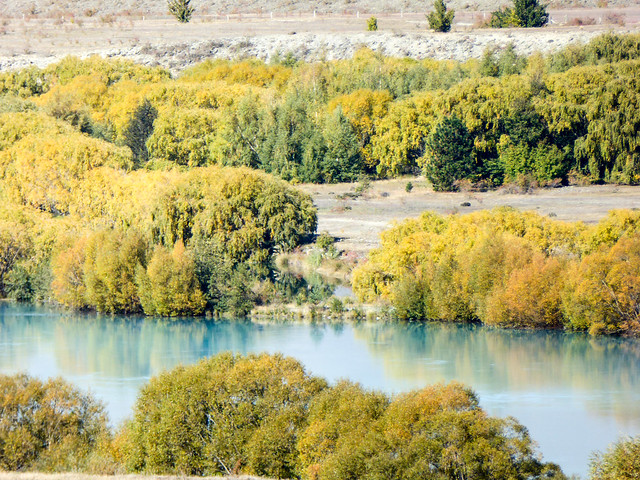 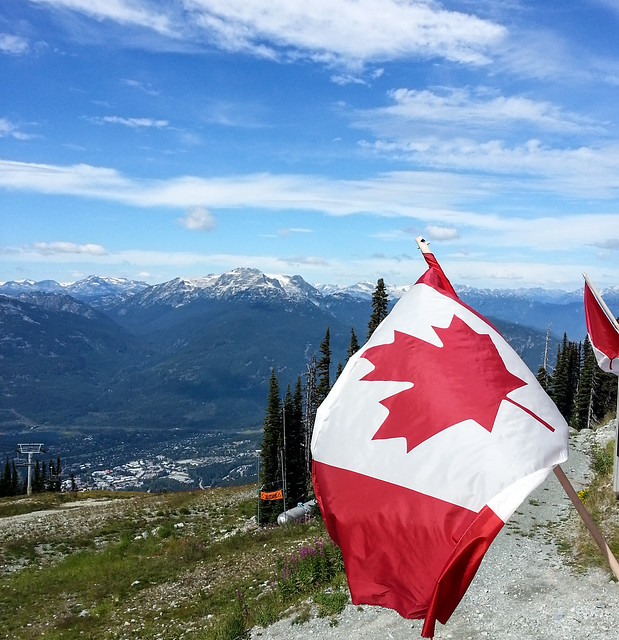 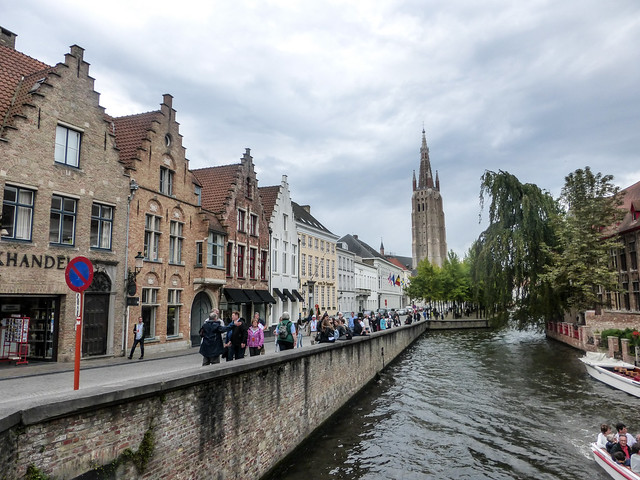 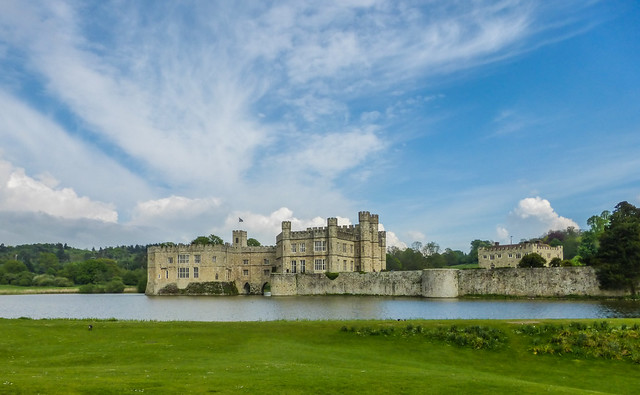 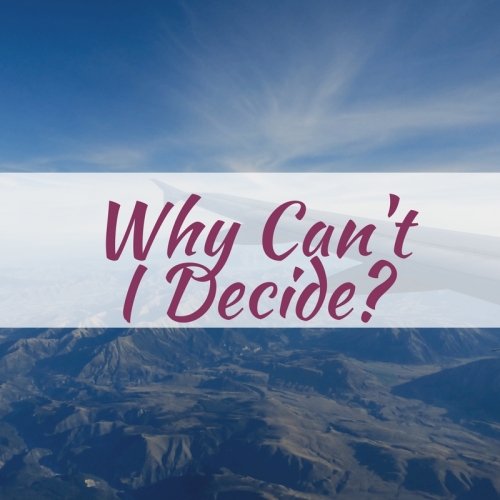 Blogs
Decisions, Ideas, Travel, Travel Planning, Travelspiration, Where To Next?