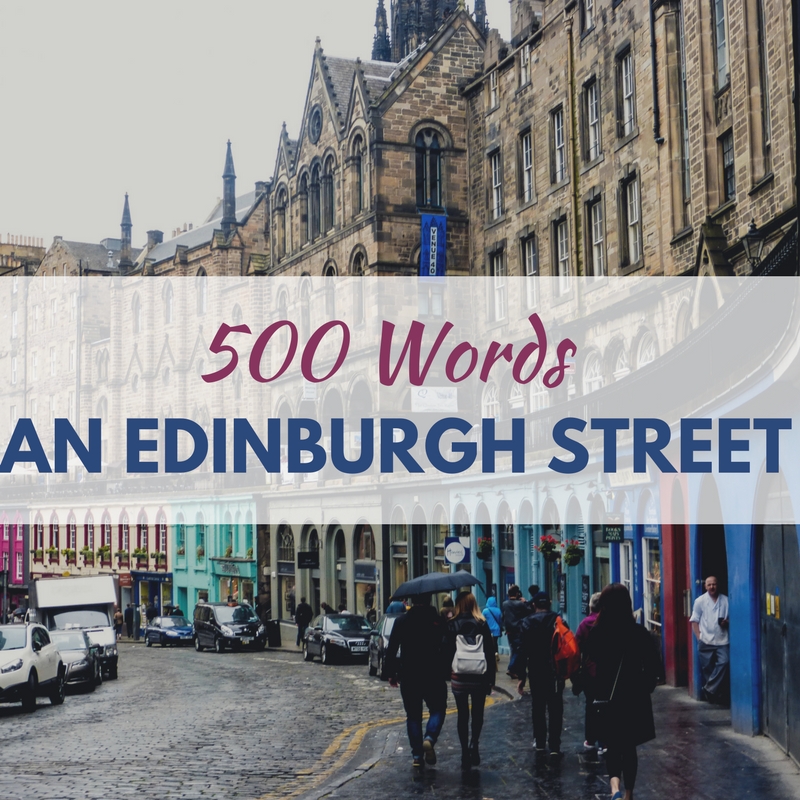 Edinburgh has some amazing streets and Victoria Street, right in the Old Town, is one of them. 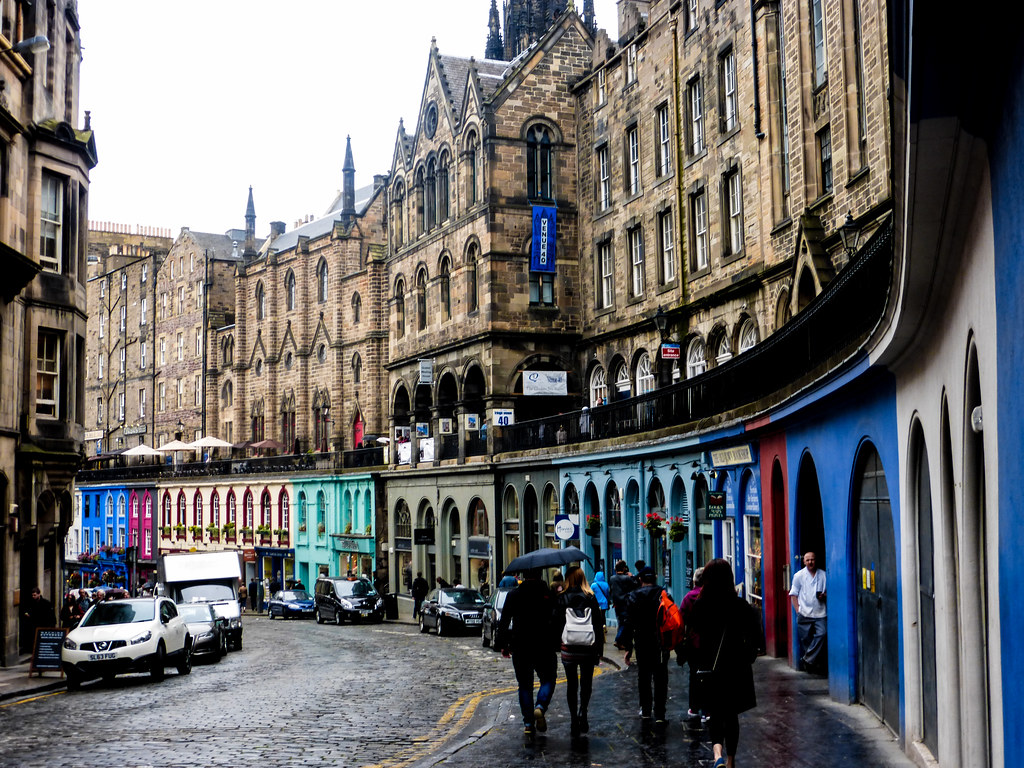 The Weather: Yeah.. it was crappy! I had arrived in Edinburgh a couple of days prior and the weather was glorious. Then the rains came, and the didn’t really stop until I was returning to Brisbane 4 weeks later from Copenhagen. It might not have been the best day but I think you still get an idea of what is so special about Victoria Street.

Inspiration: The inspiration behind this photo is one I saw from a blog I follow – A Dangerous Business, when Amanda posted a photo of this street I knew that when I got to Edinburgh one day, I would have to find this street and take a photograph of it.

Updated Travel Plans: So you may or may not know that I am going back to London in November. Well I decided last week that I think I need to go somewhere else too and after a day of thinking about it, chatting to friends and weighing up cost, distance etc; I decided that I would spend 2 nights in Edinburgh. Yes I have been there before but one of the things I thought about was that since I had only a short time, I’d love to go somewhere new but the logistics would just not work so I decided Edinburgh because I really liked it when I visited in 2015 and it would give me the opportunity to see it again without the added bonus of the Edinburgh Festival.

Architecture: I think the thing I love the most about Edinburgh is the amazing architecture. I do have to be honest here and tell you that the first time I heard about Edinburgh’s ‘New Town’, I thought it was thoroughly modern – I guess compared to the ‘Old Town’, the Georgian period is pretty modern. When looking at a map of Edinburgh, it is easy to tell the difference – the New Town is very grid like with wide open streets, whereas the Old Town (as in the above photo) is full of narrow, windy cobblestone streets. My favourite architectural time period is Georgian, so when I visited Edinburgh for the first time I completely fell in love with the city. And although I am not a fan of the hills of the Old Town, I definitely appreciate the history of the area.

Final Thoughts: I really enjoyed Edinburgh the first time around – with the history and architecture of the city combined it was probably no surprise. The reason I love the above photo is that Victoria Street is everything I thought it would be when I got there. I love being able to go to the places that have inspired me and get my own photographic memory of them. To me, that is a lot of what travel is about. I also love being able to say “I’ve been there” when I see a photo or scene from somewhere I’ve been.