London is calling once again.

Yes I’ve been to London already this year and yes I am going back in November (Oops don’t think I’ve mentioned that on here 😀 ).. and the one question most people ask me is:

“But you’ve been to London so why would you go again?”

Honestly that question kind of baffles me. I mean I live in Australia but it doesn’t mean I’ve seen all of it. I am from New Zealand but it wasn’t until I went on a cruise to Alaska that I actually saw my first glacier.

So, yes I am going to London.. again. And instead of trying to defend my decision to go back, I thought I would do a post about my London Wish List because even though I have been there 4 times already, I sure as hell haven’t seen all that I want to see. 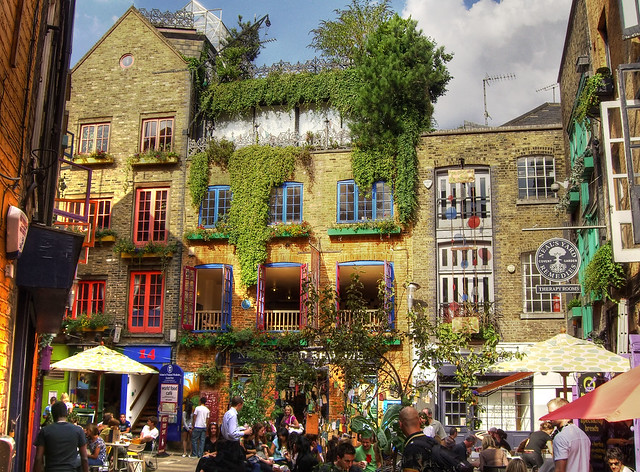 Technically I have been to the Covent Garden area because that’s where I got my tattoo but I haven’t really explored the streets and Neal’s Yard is one of those places that is hidden in the seemingly never-ending winding streets of central London. 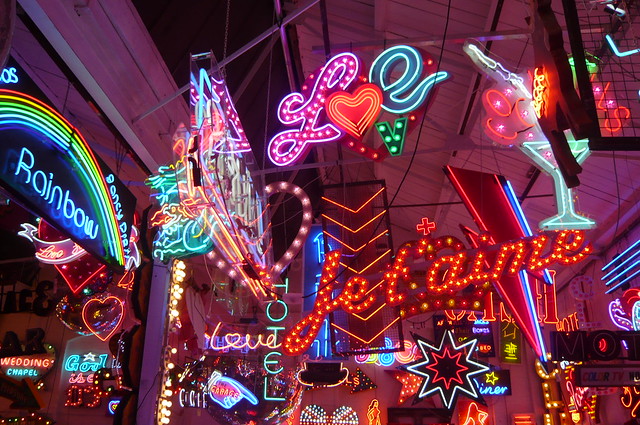 I found out about God’s Own’s Junkyard sometime after my first visit to London and it has been on the list of places I want to visit ever since. I still haven’t gotten there. The neon sign filled junkyard is kind of out-of-the-way in Walthamstow but I really, really, really want to go there on my next visit so I am trying hard to make that happen. 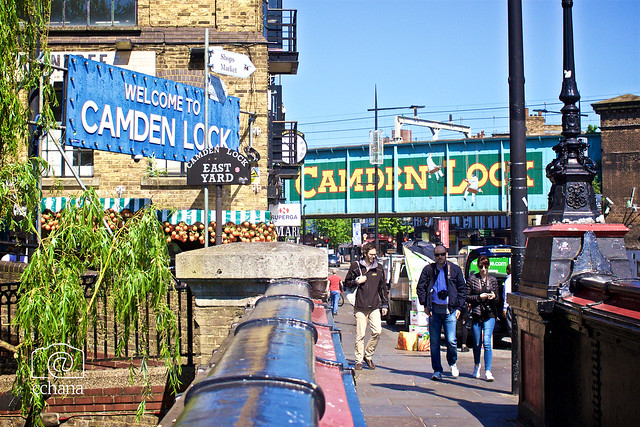 Yes, I have been to London 4 times and no I haven’t been to Camden before. To be fair though, I haven’t been into Westminster Abbey either but that is more out of the principle that I don’t believe I should have to pay £20.00 (around AUD33) and NOT be allowed to take photos. Anyhoo, I have discovered that there is a bus just around the corner from my accommodation that will take me right to Camden Lock so I really have no excuse this visit not to go to the Camden area! 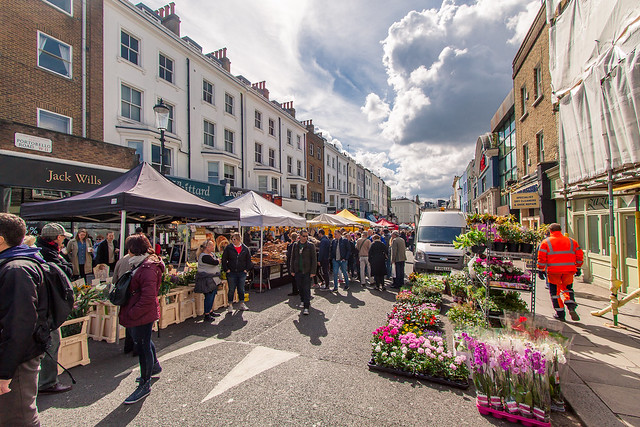 There is so much to discover in the Notting Hill area and the two things I am most interested in are the painted houses and the Mews – you know, those hidden little pockets of awesome that people actually get to live in! 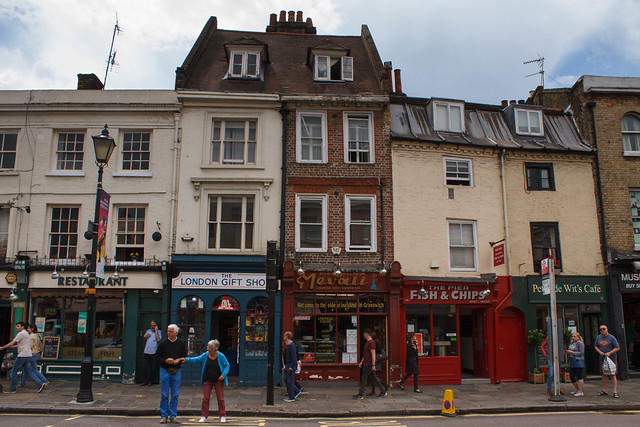 Yeah, I know… I’ve been to Greenwich many a time before. It is my favourite part of London after all BUT I haven’t really explored the streets of Greenwich. I tend to stick to the Old Royal Naval College because I love it so much! But this next visit I really want to wander the streets of this area a bit more. 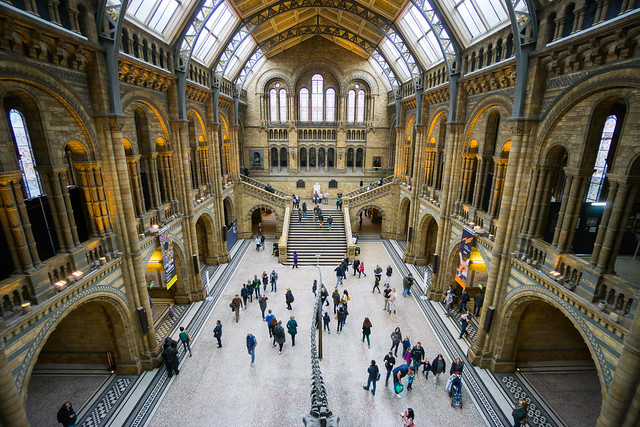 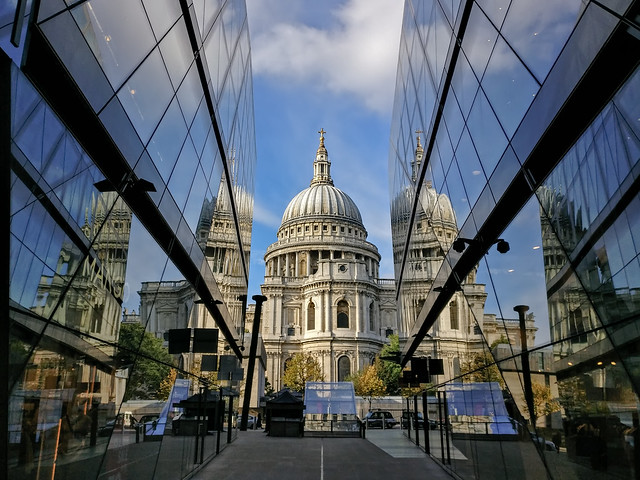 Again, I have been to & past St Paul’s on more than one occasion – it’s hard when you have favourite buildings, you want to photograph them every which way. I have been slowly ticking things off my photographic bucket list, but I keep adding things like this one to that list. I would really love to go here first thing in the morning or at sunset/dusk to try out some different photography with this gorgeous building. 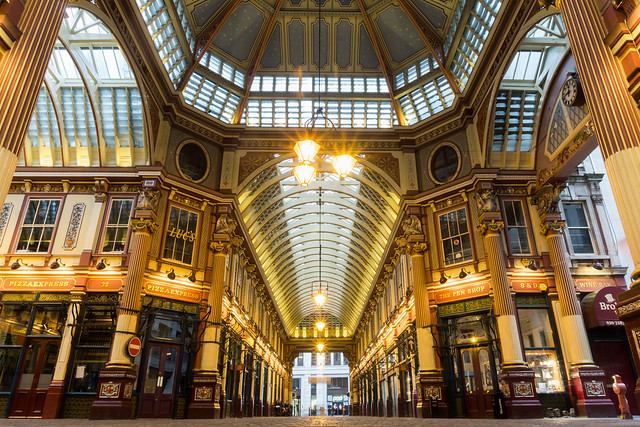 Another place that has been on my London Wish List for a very long time, Leadenhall Markets in the City of London. There has been a market in this area since around the 14th century but the building today is distinctly Victoria and looks stunning! I’d love to go here on a Saturday or Sunday where there is no one around but also during the week to see it in action.

On my first visit to London back in 2010, I spent a lot of time transiting through Baker Street Station and it kind of made a lasting imprint on me. I would love to go back and check out more of the details of this historic station – did you know, it is one of the oldest underground stations in the world! There is also two other facts about this station – Sherlock Holmes use to live around the corner (really he did).. and so did my ancestors. I’d love to stand on the platform that has virtually been the same since it first opened .. way back in 1863 and perhaps walk in the footsteps of my ancestors.

So there you have it.. my current London Wish List – which seems to grow each time I go there.

Do you have any tips on places I should add to the list?
I’m always looking for new and interesting places in London 🙂 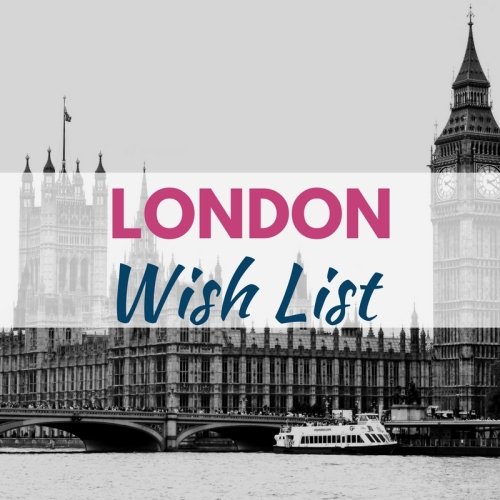