So I found out about this #travellinkup over at Tanja’s blog and thought it was an interesting concept. Basically you choose a destination as a Starter (Short Haul), Main (Long Haul) and Dessert (a place with a lasting impression) and go from there.

Lets see how I got on…

I’m going to go domestic and start with Melbourne. Melbourne has been my favourite Aussie city for a long time and I am so overdue for another visit down there.

A lot of people visit Melbourne and it reminds them of a contemporary European city – I’ve heard people say it reminds them of London. Personally I don’t actually see it like that. In some ways the city reminds me of NYC but mostly I think Melbourne has its own personality that shows more and more of itself each time you visit. 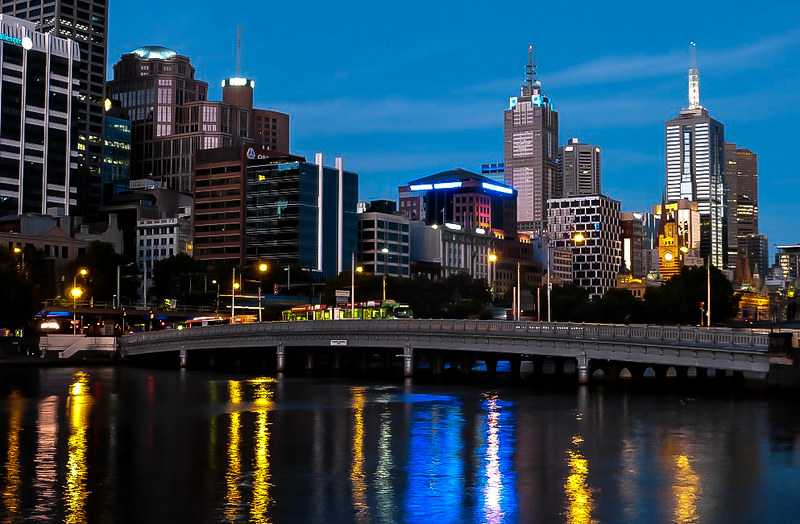 Ok seriously, if I didn’t pick London there would be something very, very wrong with me. Tanja described London as being like her favourite meal and I would have to agree with that. The thing I love so much about London is that it pretty much has everything you could ever want in just one little city.

You have food from pretty much every corner of the globe. You have architecture that spans the centuries. There is the pomp & ceremony of the royal family and the urban street art scene that draws tourist to the city every day.

London is a city that just keeps on giving. 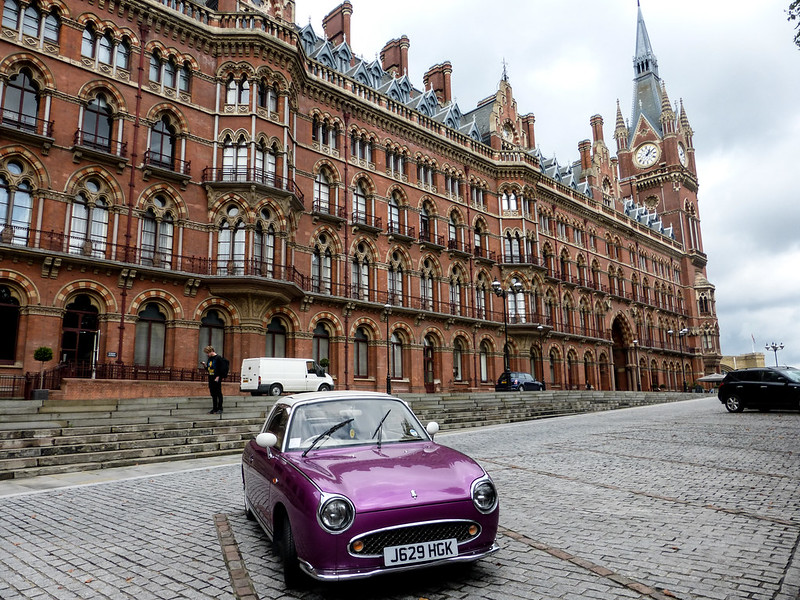 Lake Pukaki in New Zealand’s South Island is that place that whenever you see it you can’t quite believe that it’s real. It’s like that amazingly, stunning dessert that comes to your table and you all just sit there admiring it, not wanting to destroy the creation but at the same time wanting to eat every single morsel and lick the plate afterwards.

Lake Pukaki is like the most delicious ice cream sundae you could ever imagine and Aoraki/Mount Cook is that perfect little cherry on top. 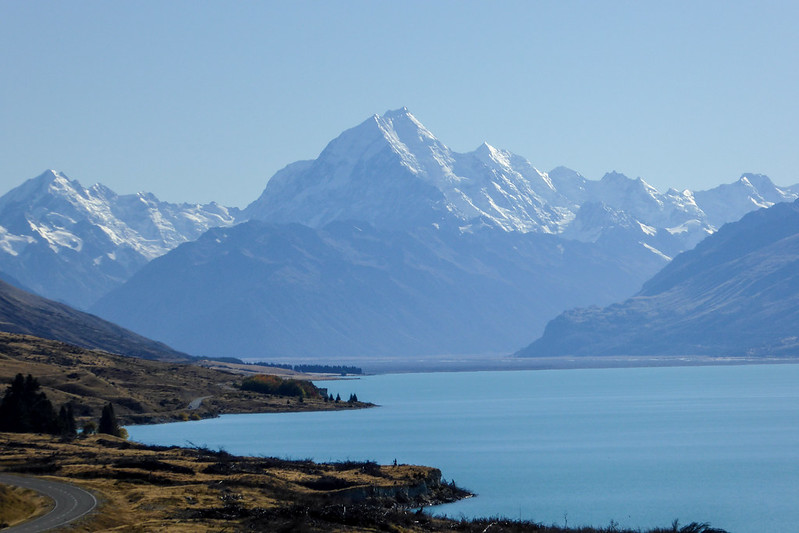 So .. what would be on your Travel Menu?

If travel was a menu, what would be your starter (short-haul), main (long haul) and/or dessert (a place with a lasting impression). These could be past, present or future travels. Have fun with the topic… Just pop your post up over the first week of the month (the 1st – 7th May 2017), add it to the link up widget found below on Follow Your Sunshine, Adventures of a London Kiwi, SilverSpoon London, or on the blog of our lovely guest host Binny at Binny’s Kitchen and Travel Diaries from the 1st.

14 thoughts on “My Travel Menu”