Next week it would have been my dad’s 93rd birthday so I am going to share some photos with you of a place he spent a lot of Sunday’s while I was growing up.

Some people go to church on a Sunday. Some people play spots, Some people have brunch – though I don’t think ‘brunch’ was a thing when I was growing up. It was just a late breakfast or early lunch.

But when I was a kid, pretty much every Sunday (that I can recall) my dad would don his crisp white overalls, jump in his car and head off to Lyttelton Harbour.

My dad in his Sunday best

He was going to The Tug.

‘The Tug’, also known as the Tug Lyttelton, was my dad’s home away from home – along with the Masonic Lodge, volunteering at Porritt Park when hockey was in season and the various other volunteer posts he had (including a police kiosk and training senior folk to use the computer) .. my dad was definitely not a retiring retiree that is for sure.

But I think The Tug was one of his biggest passions and he was involved with the association for as long as he was able.

Photo of my dad on the Lyttelton from a news article about the Tug in 2003 (yes, yes he does look like Santa!)

My dad was an Engineer in the New Zealand Navy and spent a lot of time in the boiler room of ships, so I guess it was no surprise that he liked to spend time out on Lyttelton Harbour on Sunday with a tug full of people.

I remember going out on The Tug a couple of times but Lyttelton Harbour can get very choppy and Sarah can get very sea sick. Now, of course, I wish I had gone with my dad more. But you can’t change the past, as much as you want to.

A few years ago I decided to go around Christchurch and take photos of my childhood memories. 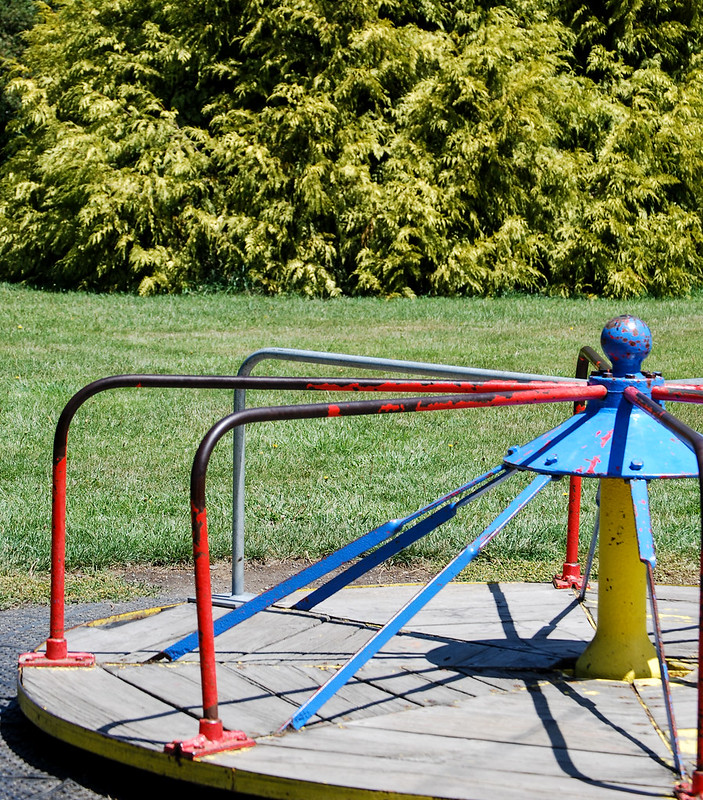 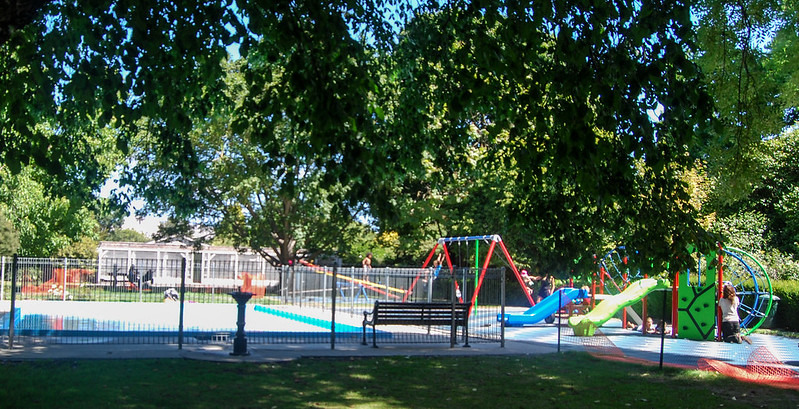 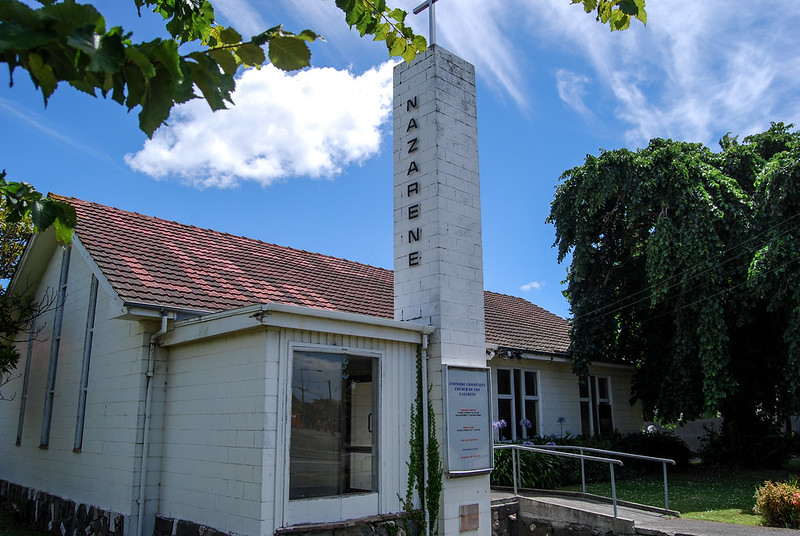 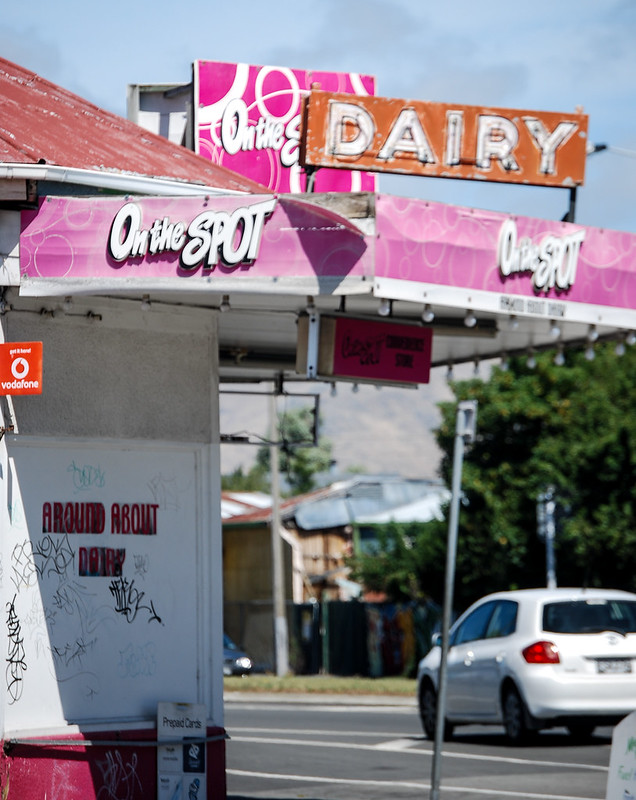 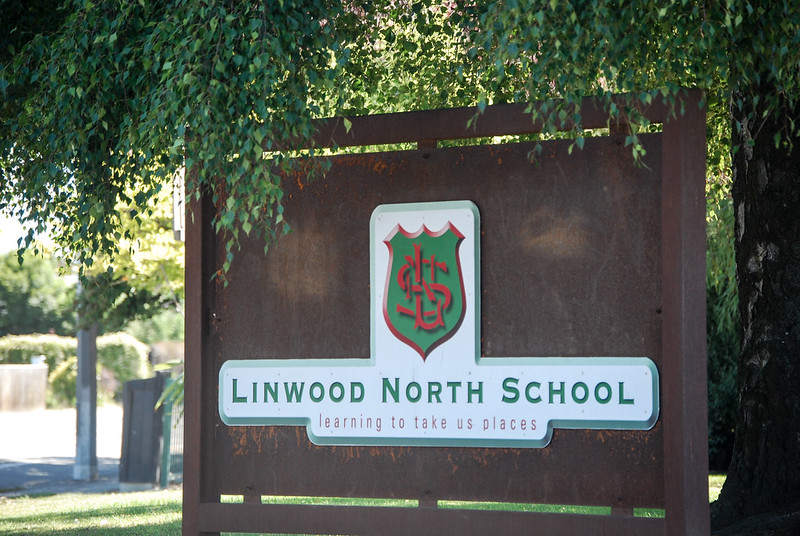 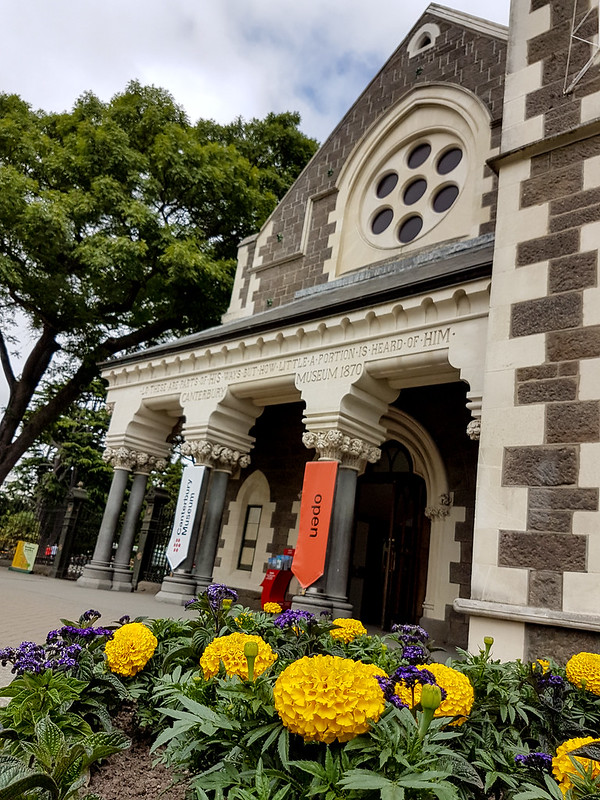 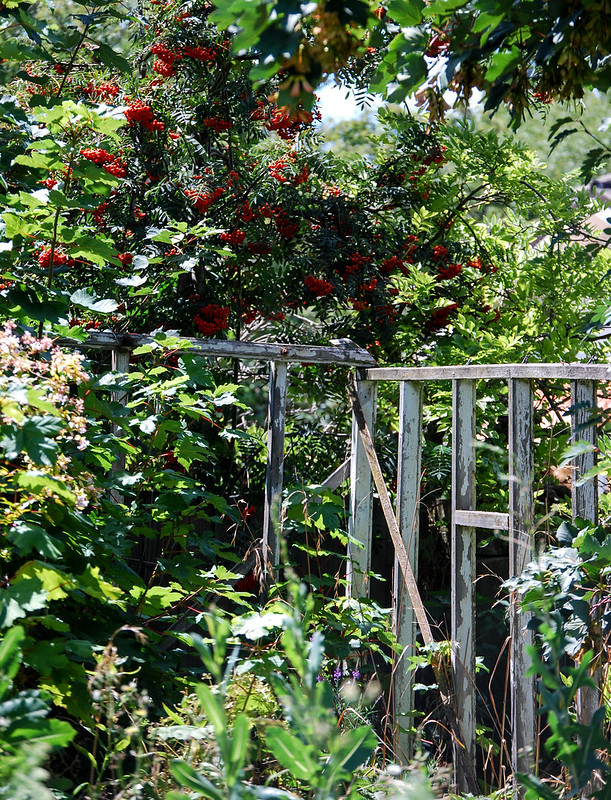 But I also drove over to Lyttelton, though the tunnel into the harbour town and I went to take photos of The Tug. I didn’t actually mean to, if I’m honest but I guess I was on auto pilot and that’s where I ended up.

They still do sailings on a Sunday through the summer months, not bad for a boat built in 1907. One day when I’m home and it all works out, I’d actually like to go on one of the sailings. I like to do things that I would have done with dad if I had been more proactive.

I think he would like it, as much as he would protest that he would like going places with me. I like to think that secretly he has enjoyed the adventures we’ve had since he passed away – haha that sounds a lot weirder that it is meant to.

So I went over  and I took photos of The Tug.. lots of photos. The bonus is that it was an absolute corker of a day so she looks stunning in the photos! So after all that spiel and without further adieu.. please enjoy this small part of #myhistory. 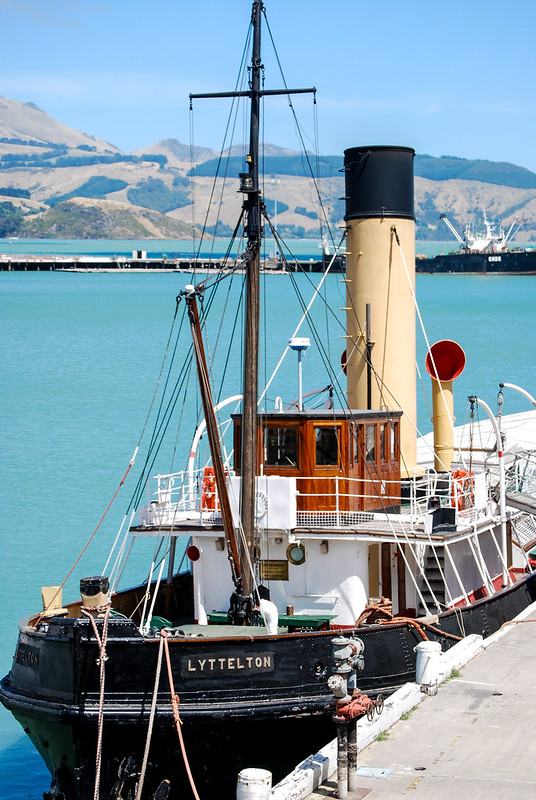 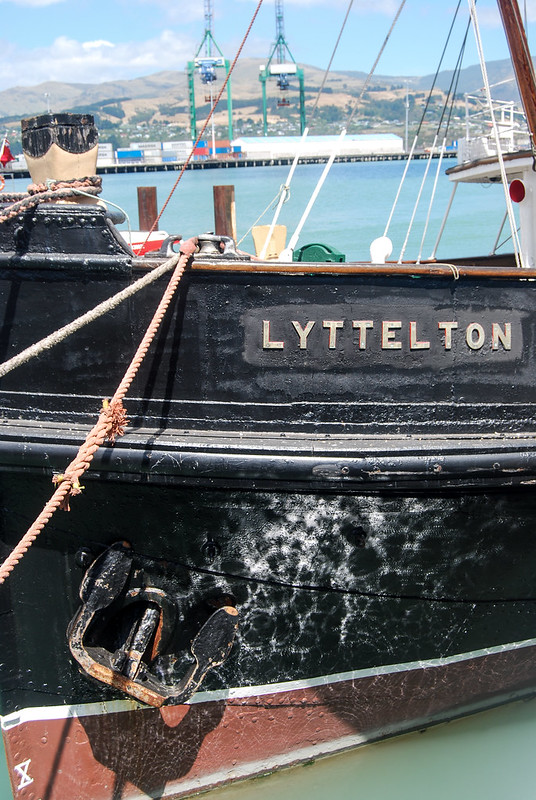 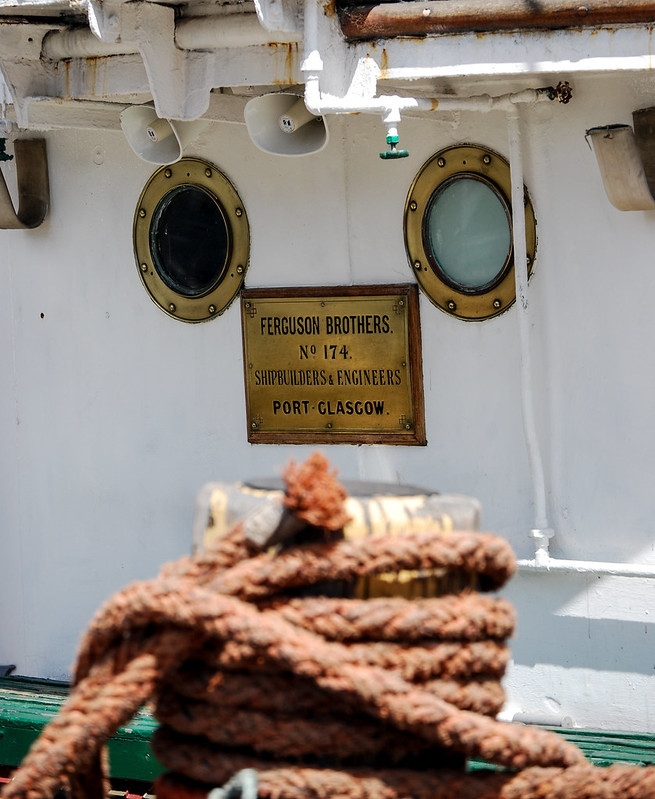 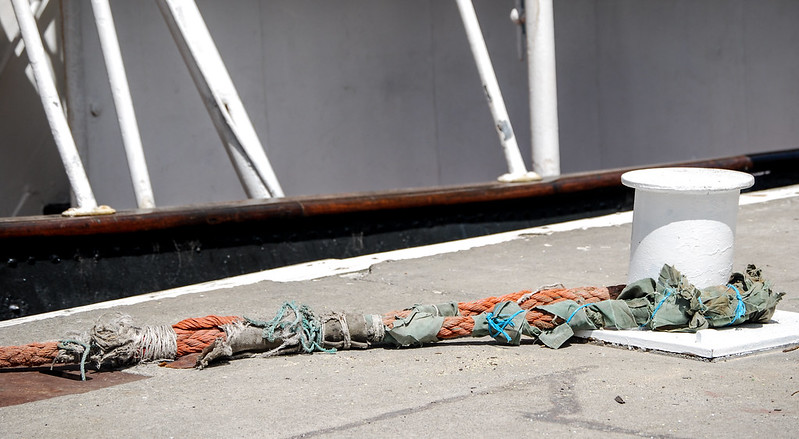 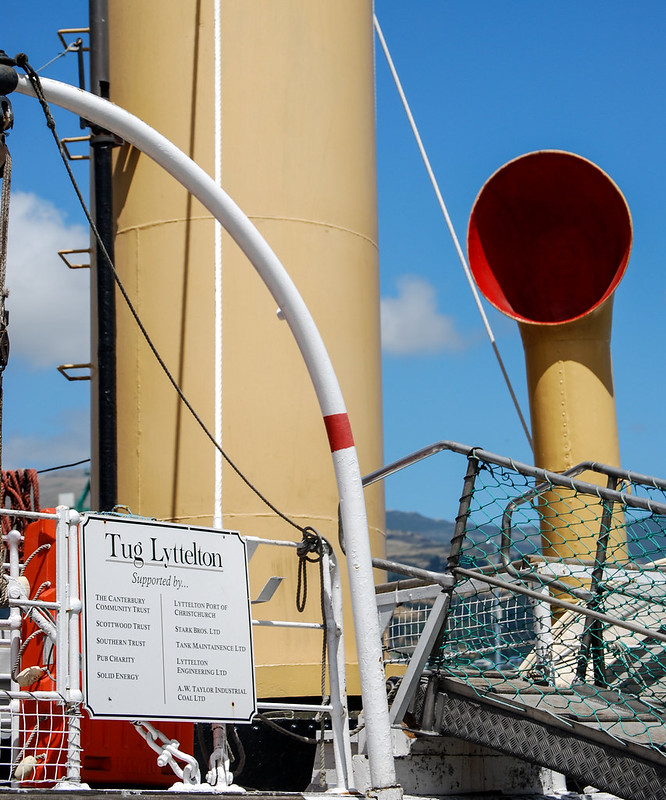 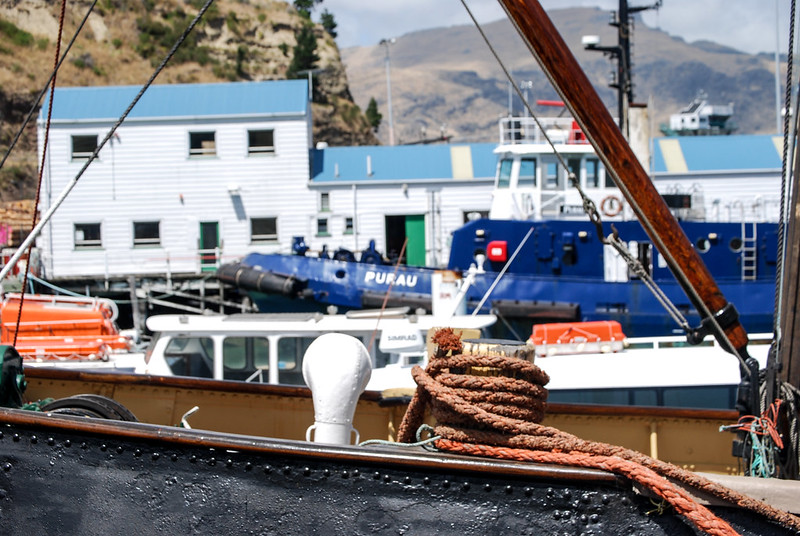 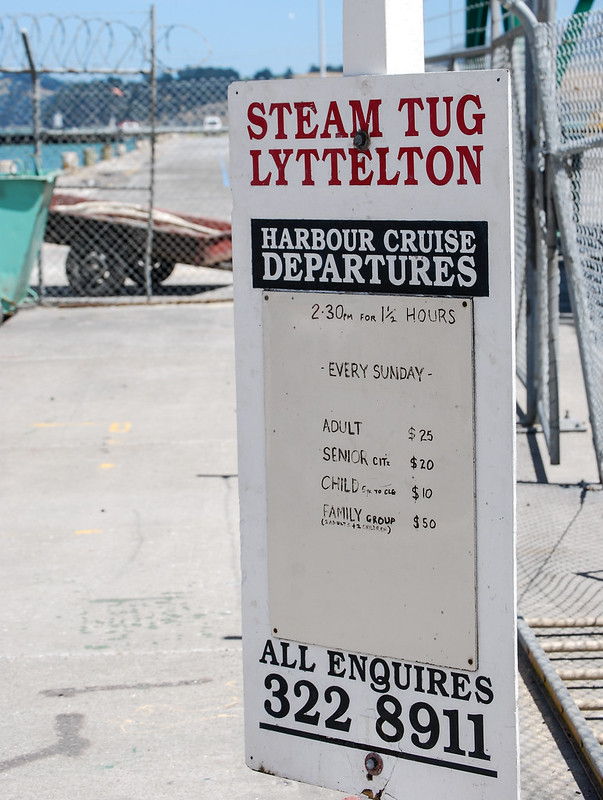 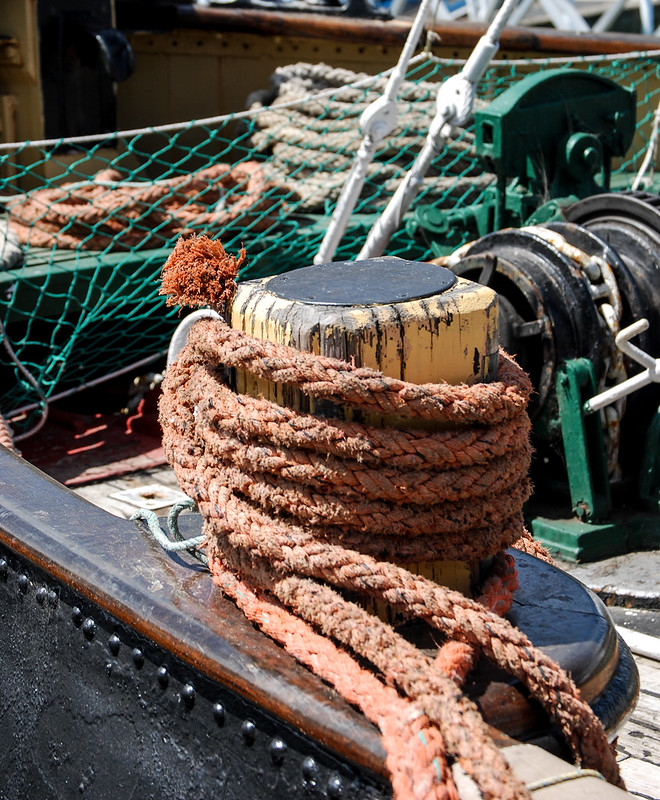 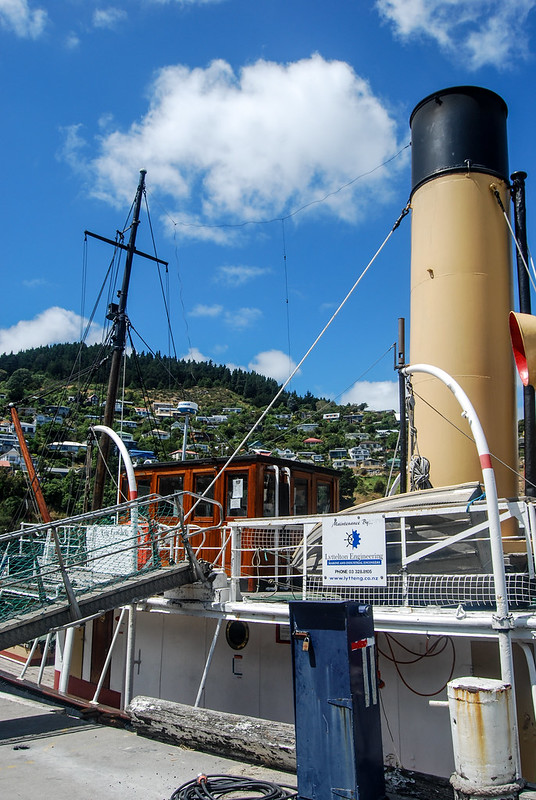 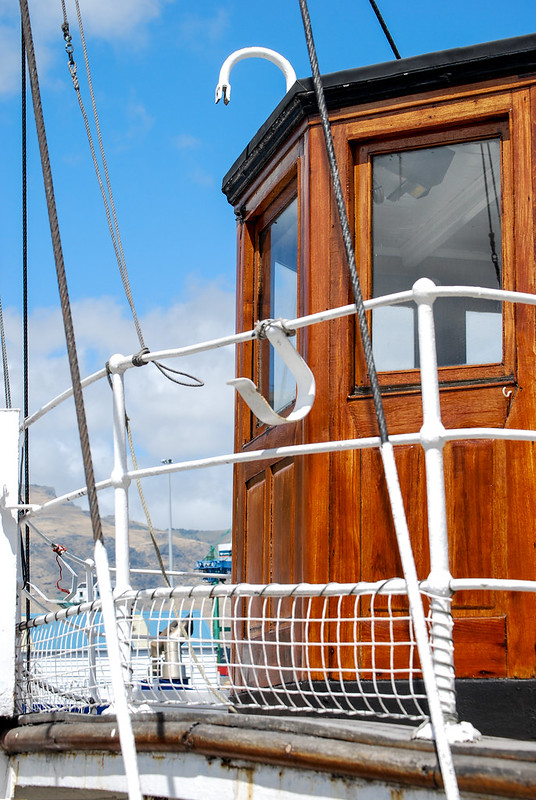 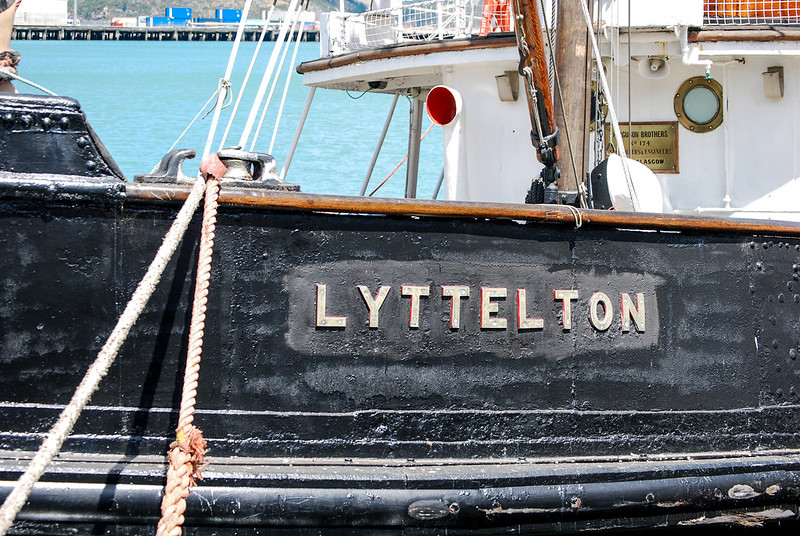 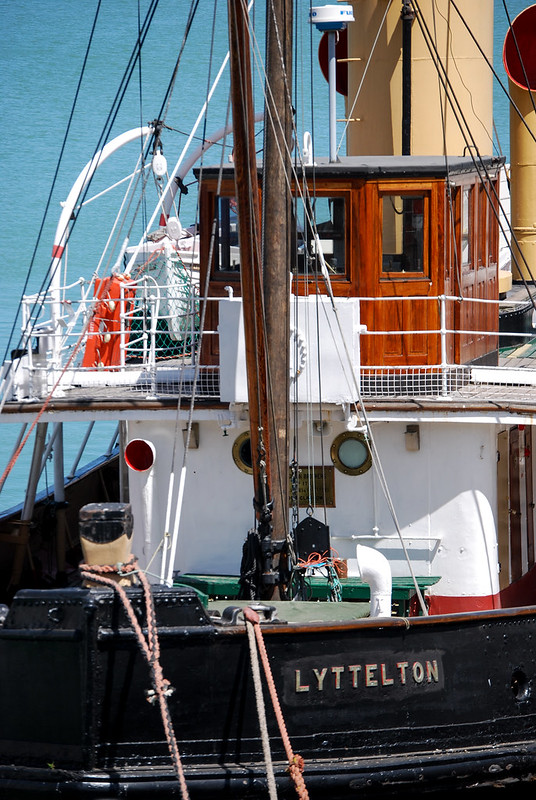 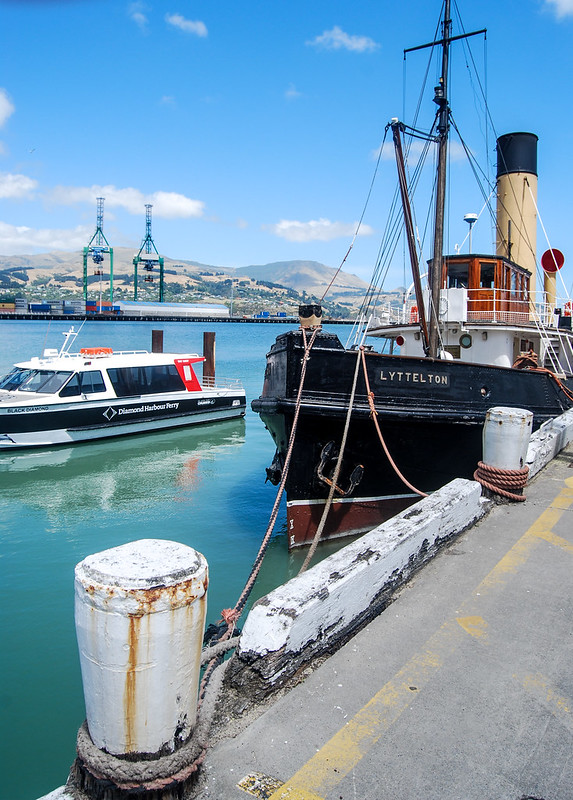 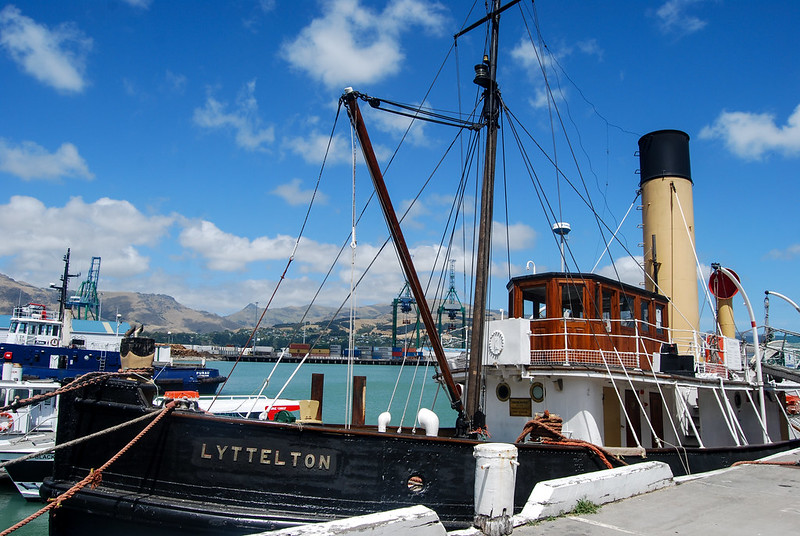 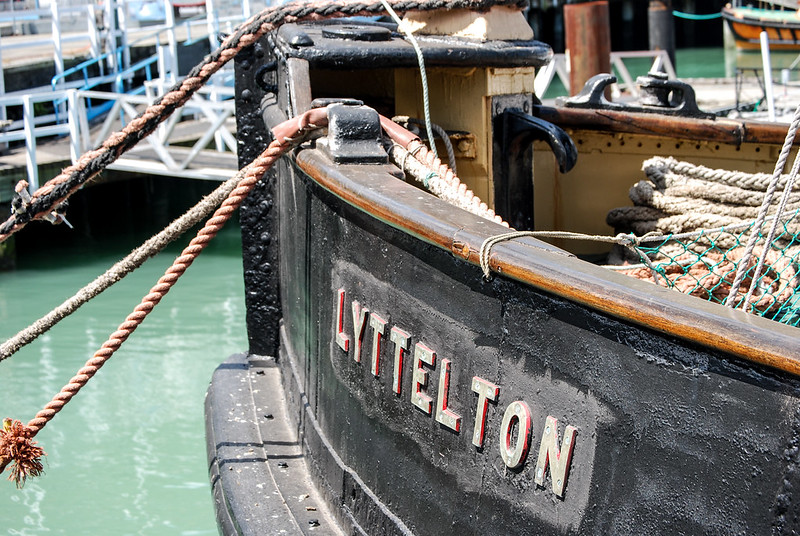 4 thoughts on “Photo Essay – The Tug”