I recently finally got to visit The Pillars Project street art walls in South Brisbane.

I’ve been wanting to come to this area for so long but because it’s not an area of Brisbane that I frequent and because I don’t have a car, it’s not that easy to get to. But on my recent staycation at Evolution Apartments, located next to the Kurilpa Bridge and opposite the Gallery of Modern Art (GOMA), I decided to go for a walk to the pillars.

Thanks to a bit of empty wall space due to the Merivale Street rail overbridge, Queensland Rail and The Pillars Project has taken some of the pillars and had local artists paint some amazing murals on them. And they are pretty cool! 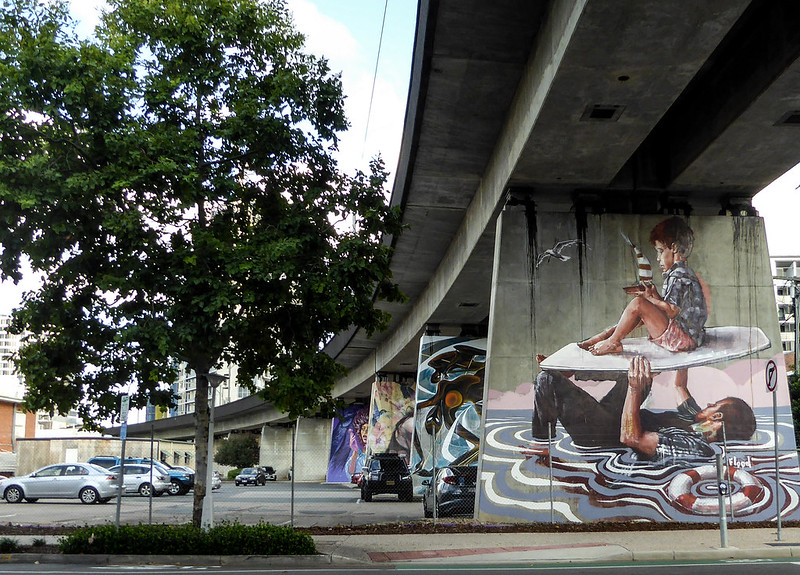 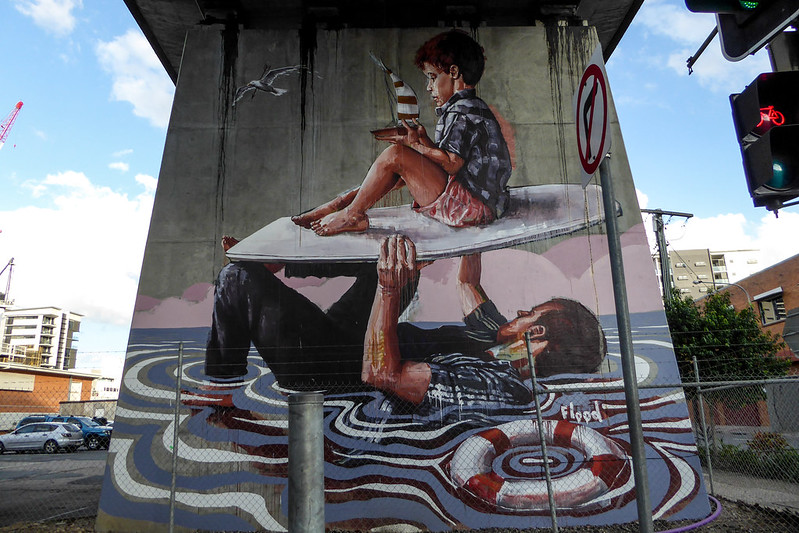 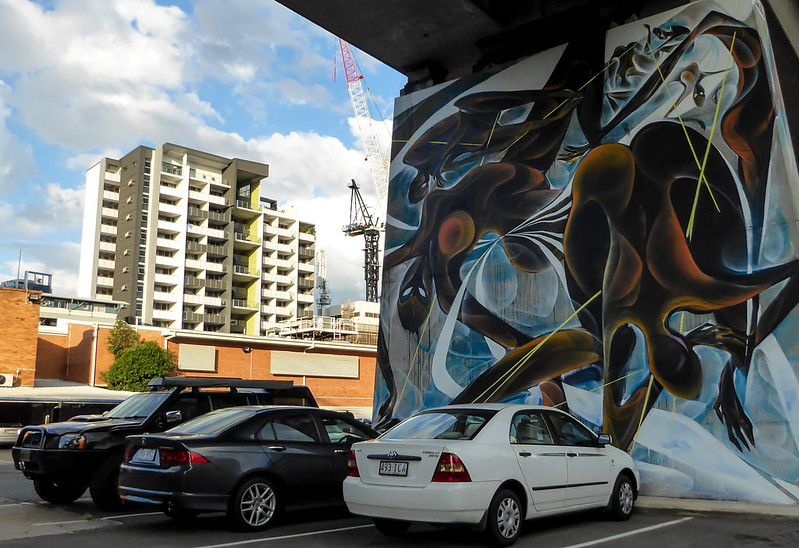 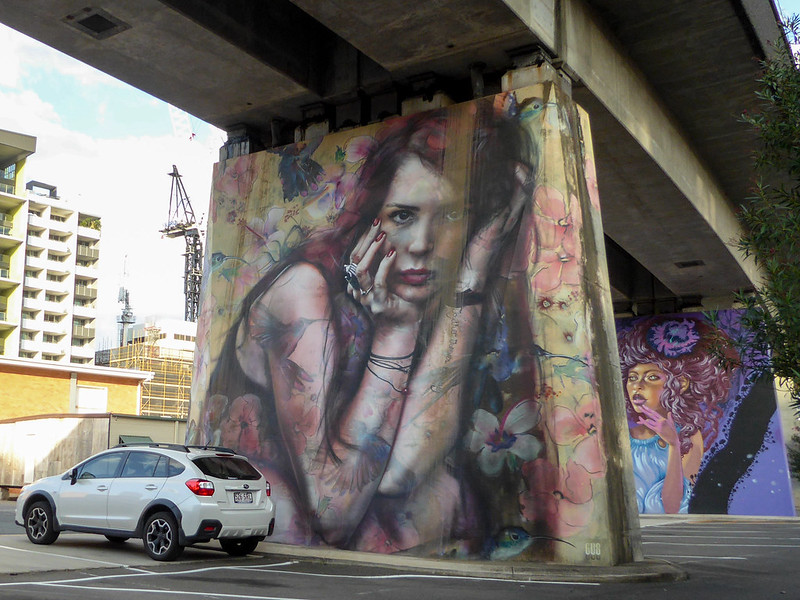 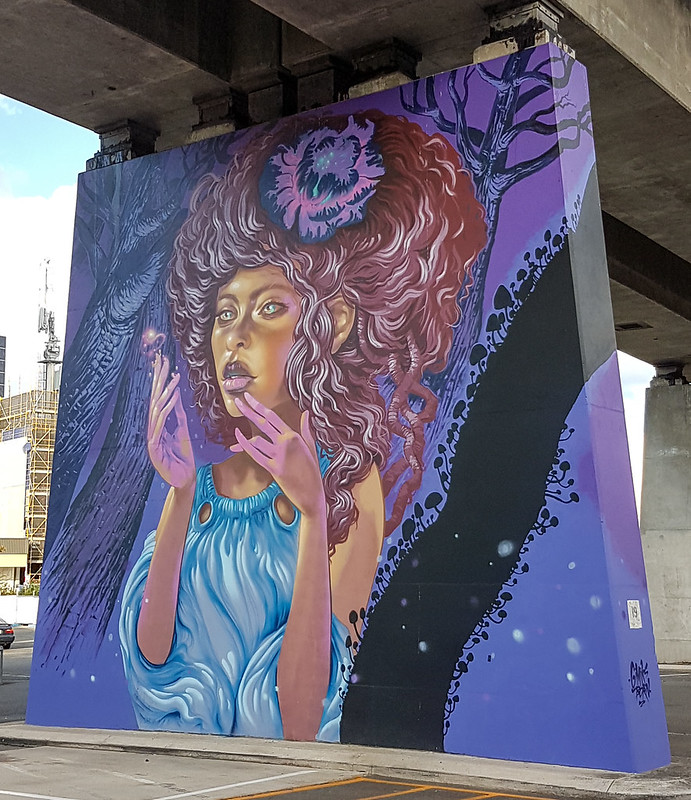 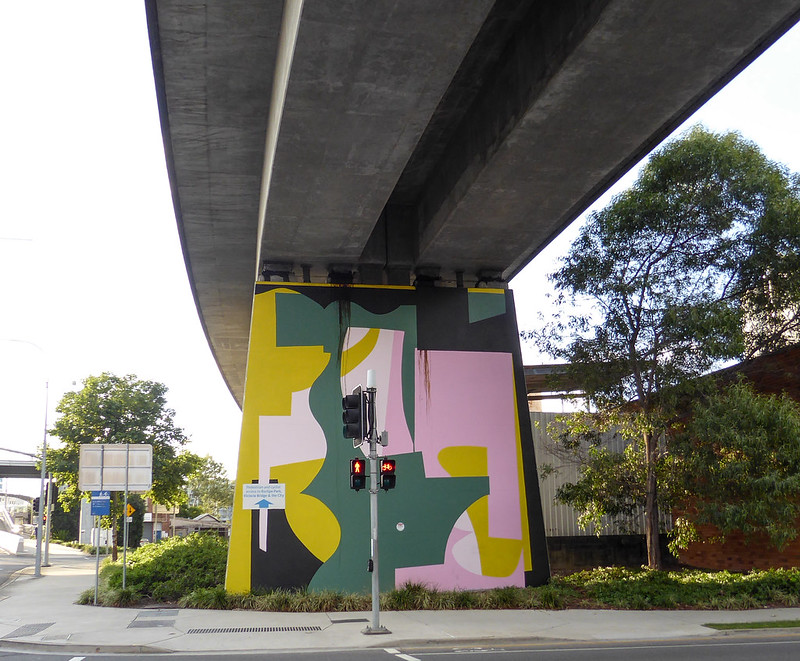 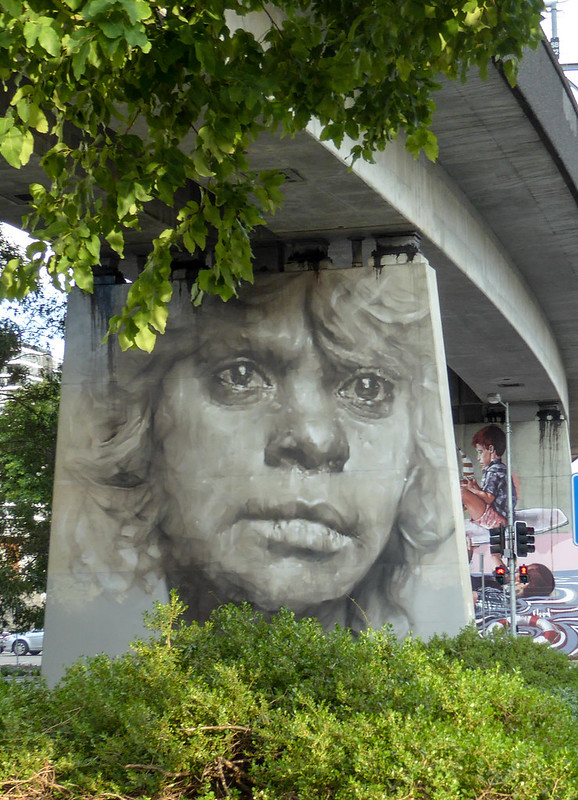 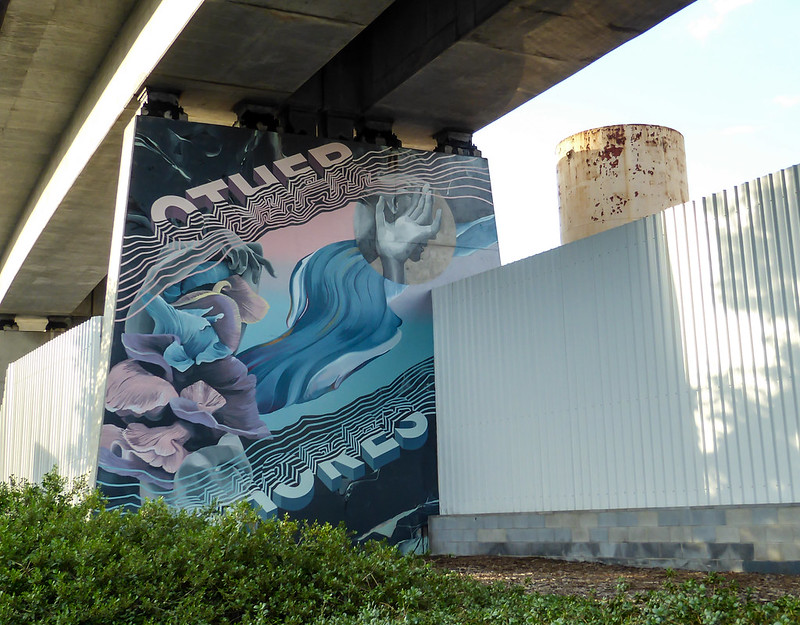 Sadly I couldn’t find that artist for this mural 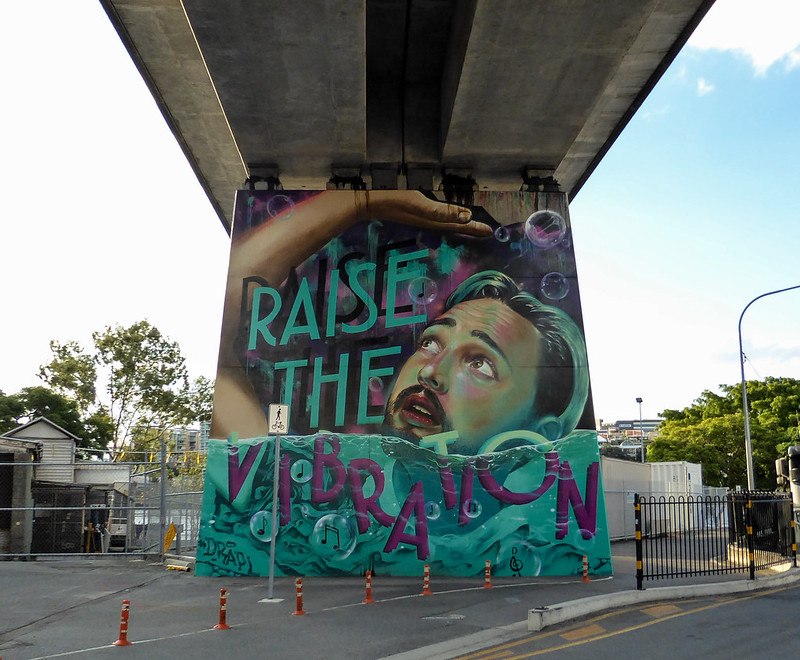 10 thoughts on “The Pillars Project”