So I was really excited about NYE this year for a couple of reasons:

I had booked a room at a hotel in Brisbane that had river views of the city. Brisbane at night is a very good-looking city. So the hotel was Oakwood Hotel & Apartments, located literally (the actual correct use of the word!) right next to the Story Bridge – Brisbane City’s bridge. 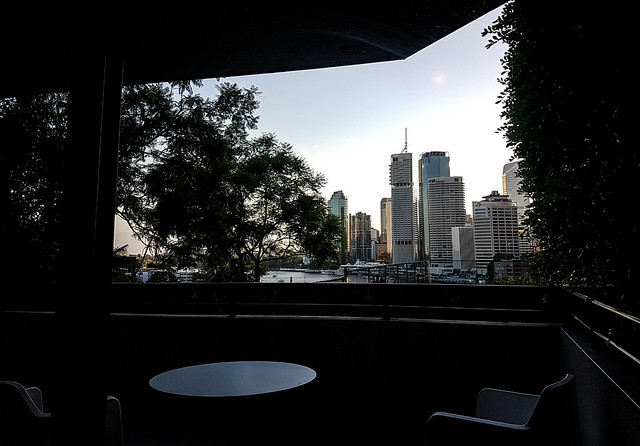 I arrived just before the official check in time and my room was ready straight away. The customer service at Oakwood was second to none. Very friendly, helpful staff who were quick to respond to any query I had – I had to ring to have someone to look at the lights, the maintenance worker arrived within 5 minutes of the phone call to the front desk.

My room was a one bedroom apartment on level 3 that overlooked the Brisbane River. The Story Bridge to my left and the CBD was straight head. Directly below me was the tennis court and just beyond that was a small swimming pool. The only downside of the view was that a Jacaranda tree was directly in the line of sight of the bridge – now if the tree was in bloom, I would have been in Jacaranda heaven but for the purpose I was there for, it was kind of annoying. 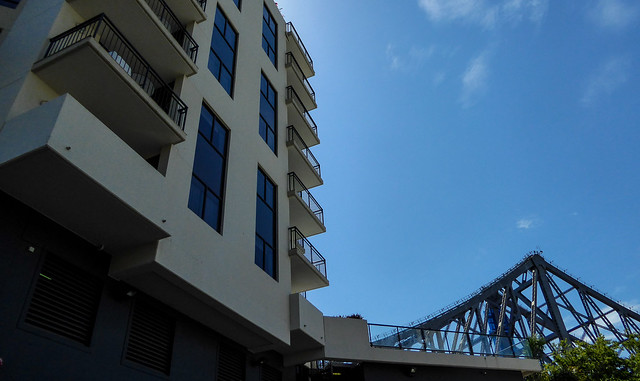 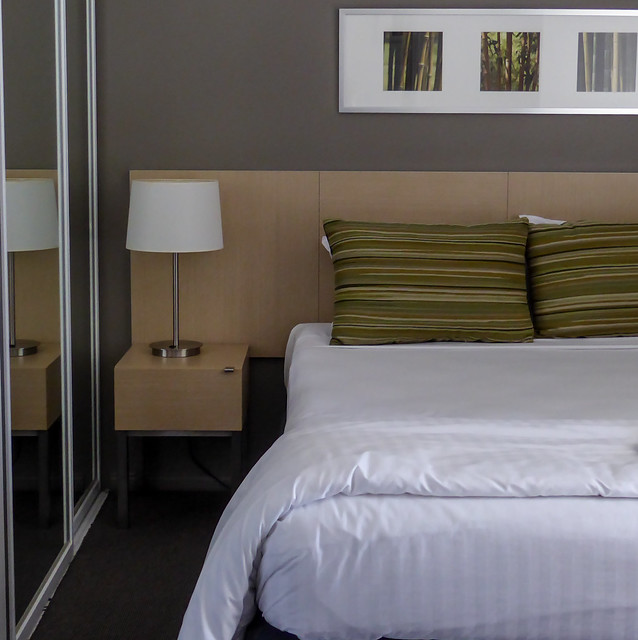 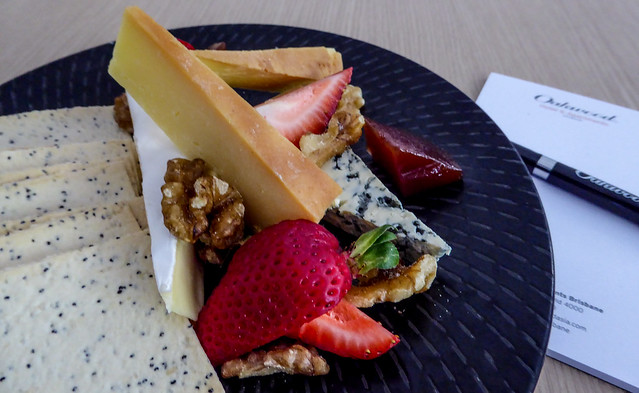 The room itself had everything you needed – stove top, microwave oven, fridge & dishwasher. In the bathroom there was a separate washing machine & dryer plus Peter Morrissey supplies. The bed was super comfy too. The thing I loved was that the room was set up already with the air con going (handy on a 35 degree Celsius day!) and the welcome fruit platter that was supplied.

My friends arrived between 6-8pm ready for the first fireworks at 8.30om. However because the fireworks were at South Bank and there were a whole CBD full of buildings in between so we only had glimpses of the display. The next lot were at midnight at both South Bank and Eagle Street Pier. The latter is located directly in front of where my room was. 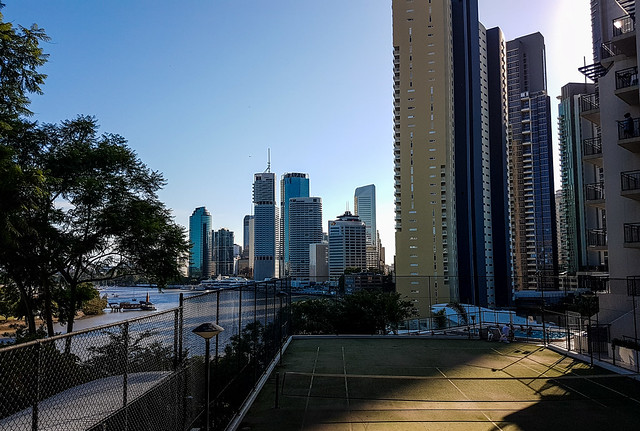 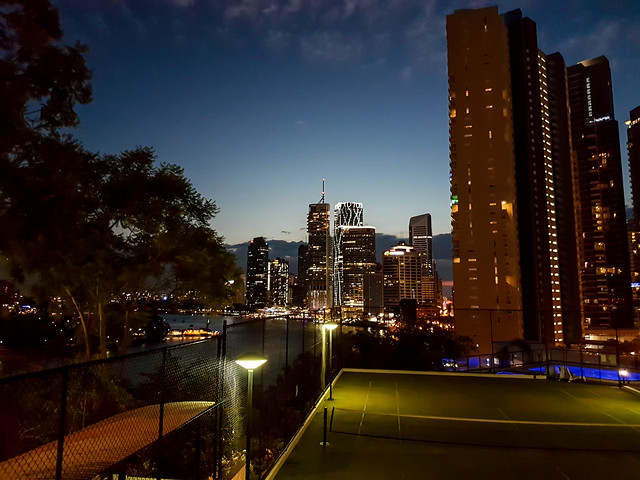 We had a great time of eating and drinking (well I only had Coke Zero but I still managed to get an unexplained bruise!). There were a total of 8 adults and 3 kids – luckily I had a one bedroom apartment and not a studio… plus the balcony was huge so we were all just hanging out wherever. It’s always good to catch up with friends when there is no real-time constraints for when you have to leave.

Midnight came and we all crowded onto the balcony – now while it was still pretty cool, the fact that the Jacaranda tree was right in the way meant that we had limited viewing. I didn’t get very good photos because of this – and because I didn’t zoom in until the end! We had assumed, incorrectly that the fireworks would come off the Story Bridge, however apparently the fireworks budget is mainly for the Brisbane Festival’s penultimate night, Riverfire, so we had to be happy with what we got. Although the Story Bridge did do a great light display while the fireworks were going on. 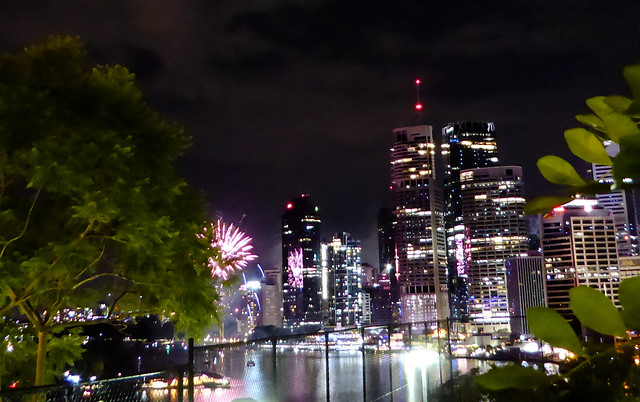 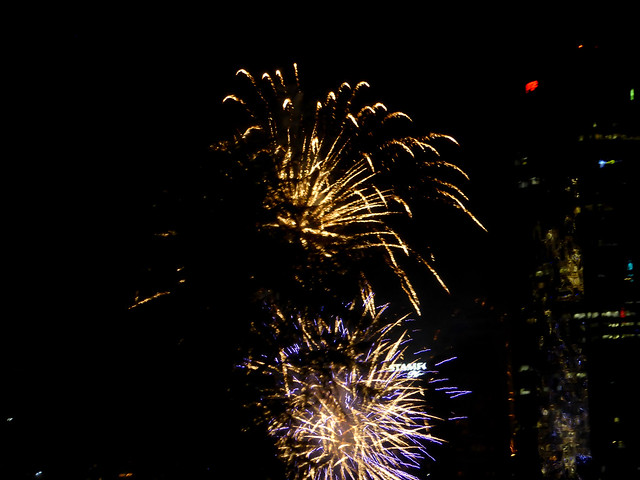 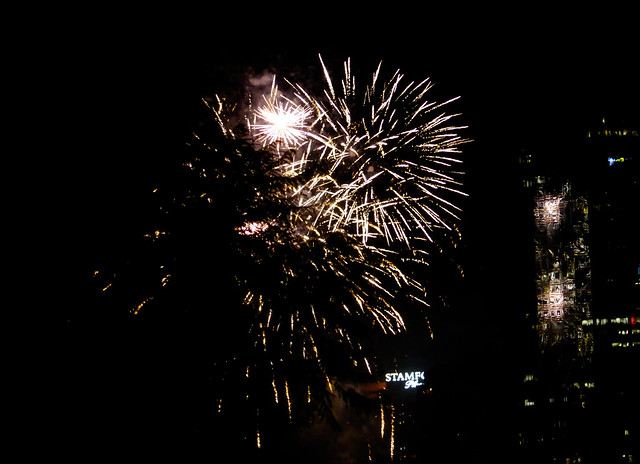 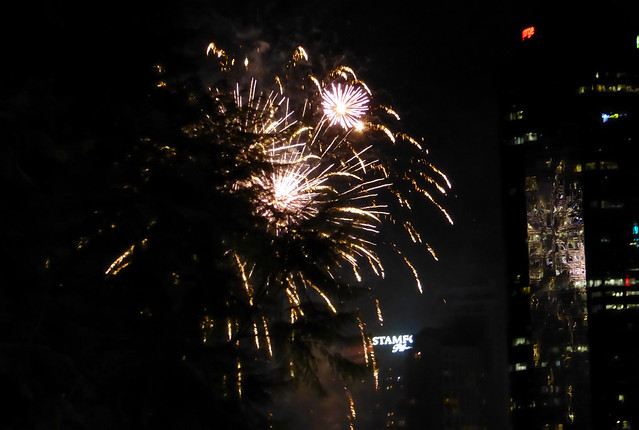 Despite the disappointment of the fireworks, the night was a success – well I think so anyway. Everyone told me that they had fun so I hope they weren’t fibbing 🙂 I would love to do this again for Riverfire – which is WAY better and possibly stay on a higher floor – I think the side of the building I was on was the perfect view of the bridge and the city – just the annoying in the way tree was a dampener.

After everyone left, I headed to bed and surprisingly had a pretty good sleep – I have this thing where it usually takes me a couple of nights to get use to a hotel bed so it was nice to have a reasonably good sleep. My room included a free buffet breakfast, so I headed down about 7am (yes I was awake stupidly early on New Years Day) had scramble eggs & bacon on toast, plus some cocoa pops.

Check out was 10am so I made took my time getting ready to leave and left the hotel about 9.45am. My bus stop wasn’t far and of course I took some photos along the way – including some artwork! So in review, my NYE was pretty darn good. I had great company and I was impressed with the hotel over all. I would definitely stay there again.

The following photos are all from this morning (my first of probably thousands for 2017): 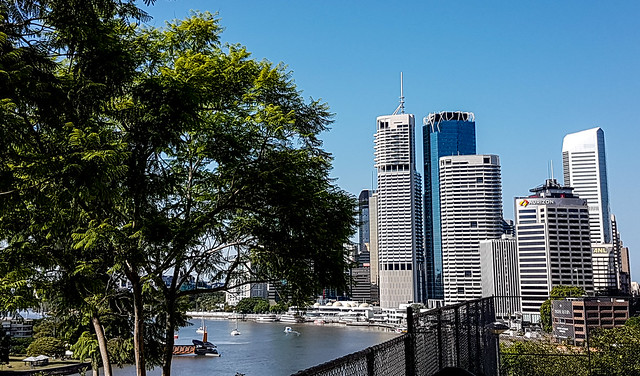 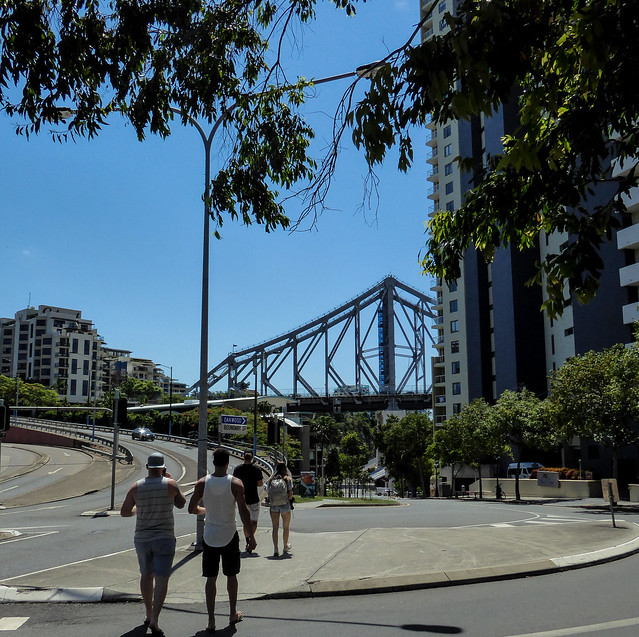 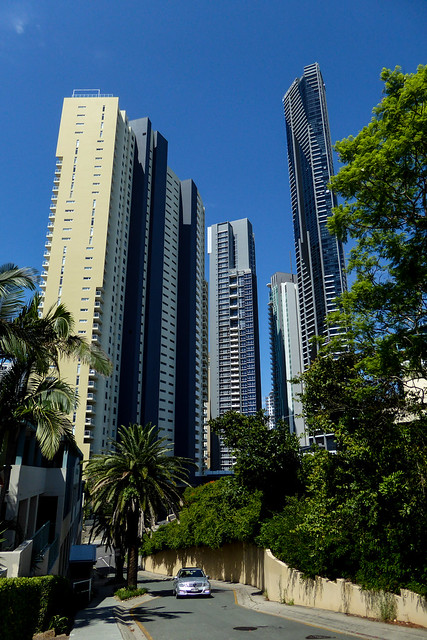 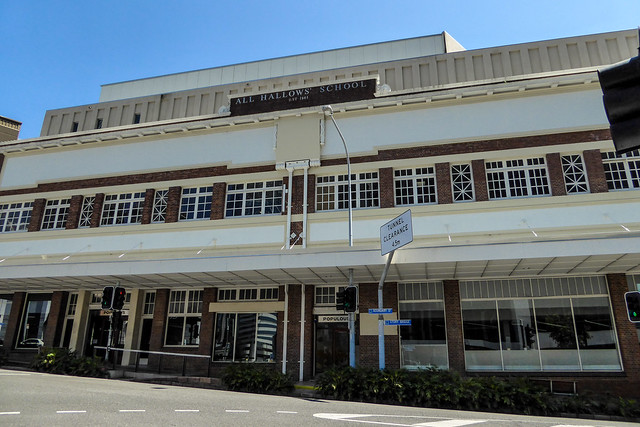