I have a confession to make.. I have a love/hate relationship with Christmas. 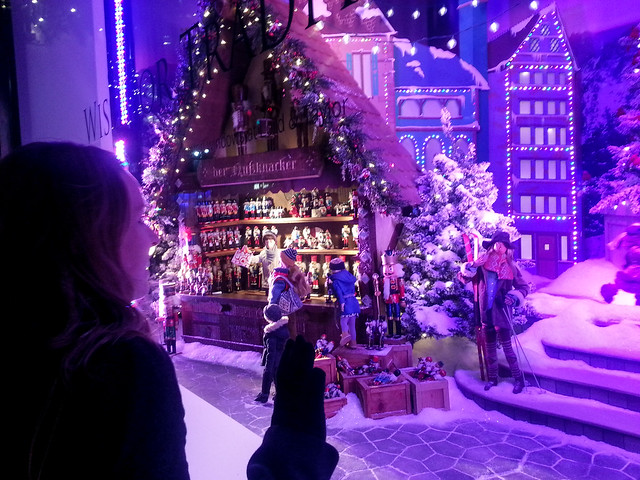 Part of me really loves Christmas – I love the magic of the season. I love the sparkling lights. There are even a couple of Christmas carols that I might hum along to when I hear them in the shops.

But the other part of me – the stronger, more dominant part – hates Christmas and everything associated with it.

No I am not a ‘Grinch’ (as much as my boss loves to label me with that moniker). No, it’s a deeper issue than just not liking the holiday. One that means I really can’t get excited about the season anymore, not for years now.

But when I think about the word ‘magic’, the theme for this weeks photography challenge, well the first thing I think of is Christmas.

Below are just a couple of photos from around the Christmas season in two different cities, in different hemispheres.

Admittedly I haven’t spent Christmas in NYC but I was there in November in 2012 and there was a bit of Christmasy stuff around. Including the windows at Lord & Taylor on 5th Avenue; some really cute posters at the Rockefeller Center and the Radio City Music Hall Christmas Tree. 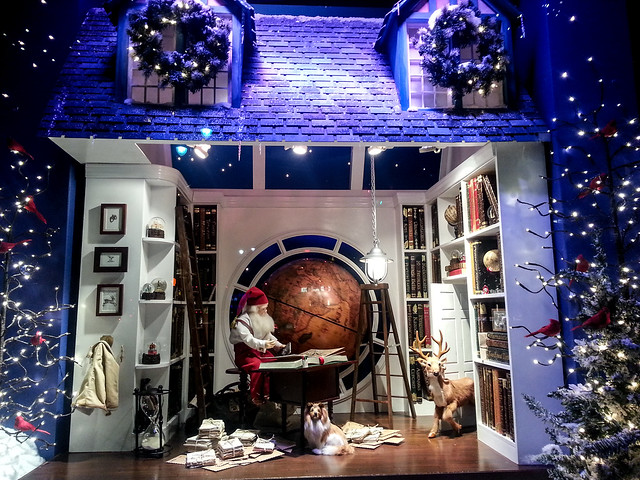 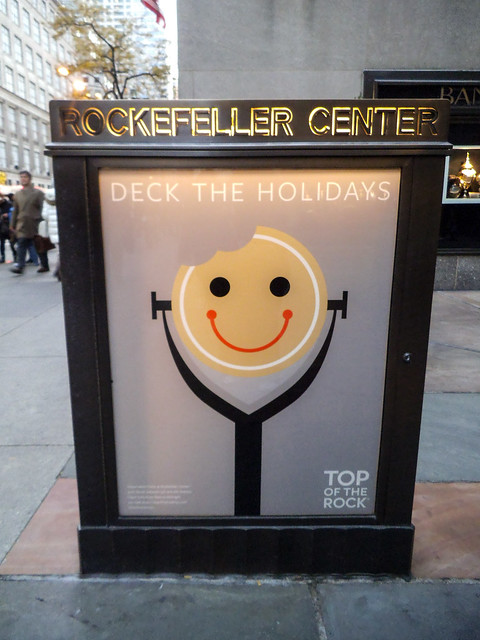 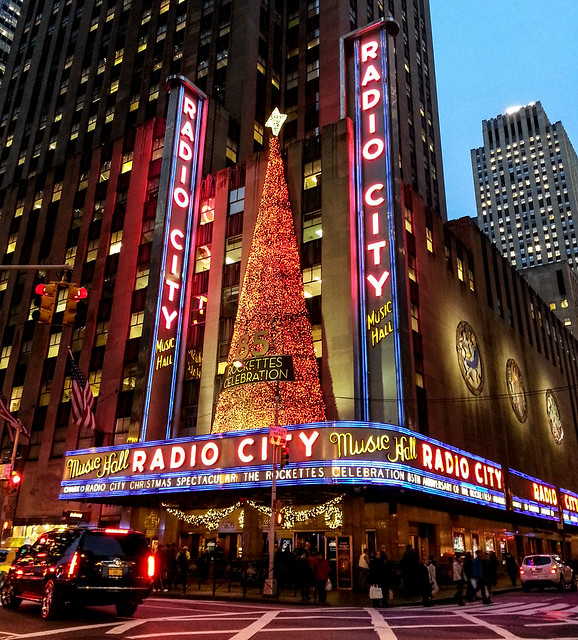 Christmas down under is a very different affair to what is often portrayed in TV shows & movies. We have sunshine, shorts & t-shirts as opposed to snow, scarves & woolen jackets. These photos are from Christmas Day in 2014 as I wandered around Melbourne – surprisingly there were a lot of people out & about. 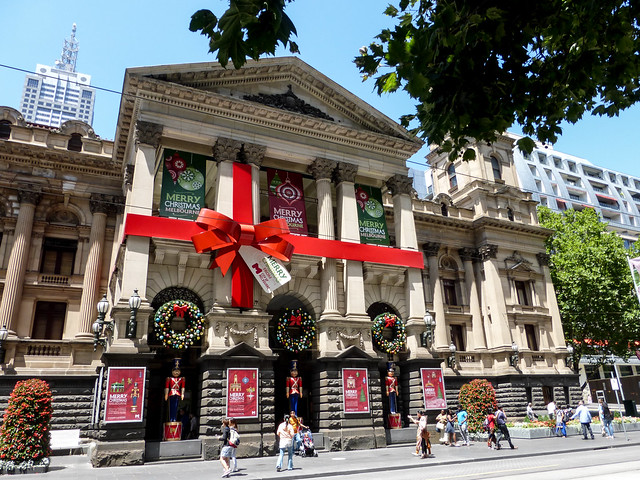 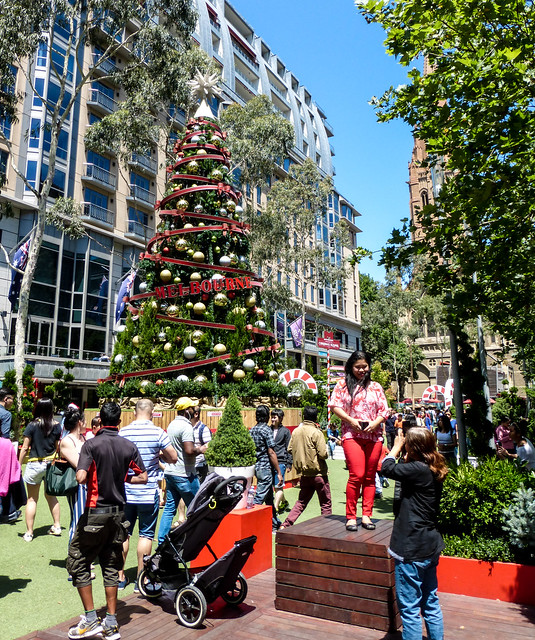 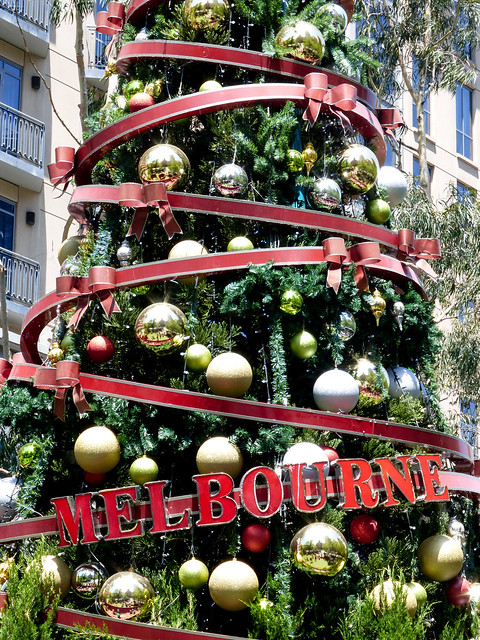 9 thoughts on “WPC: The ‘Magic’ of Christmas”