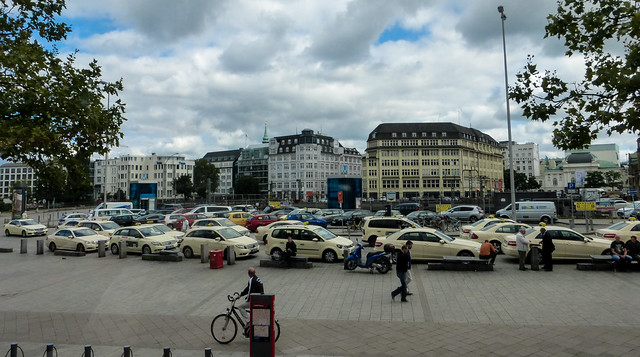 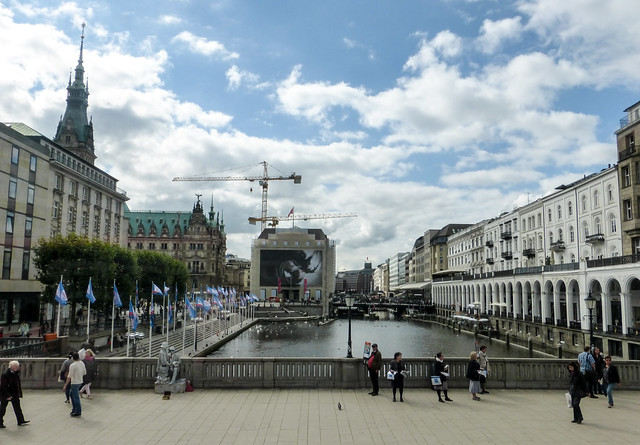 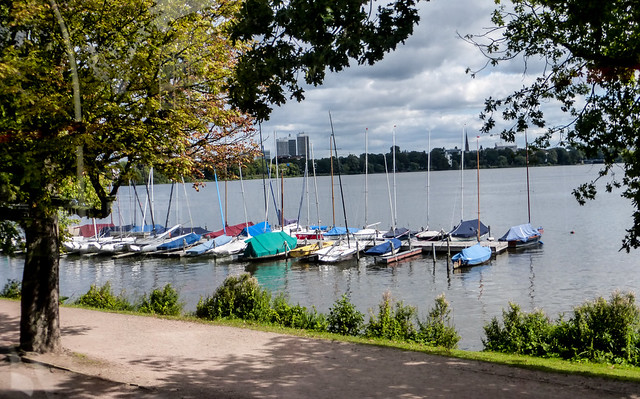 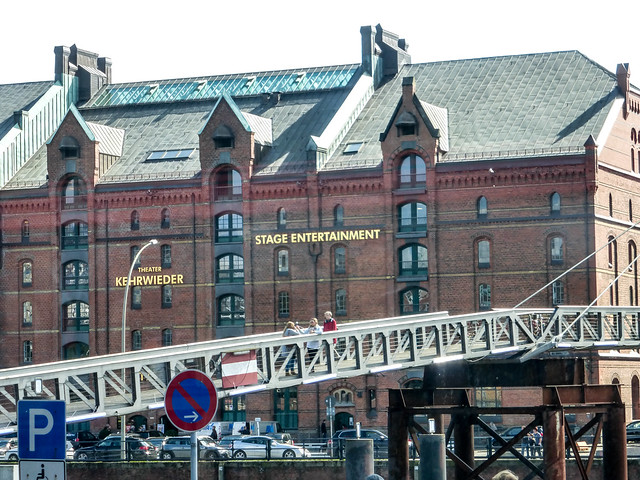 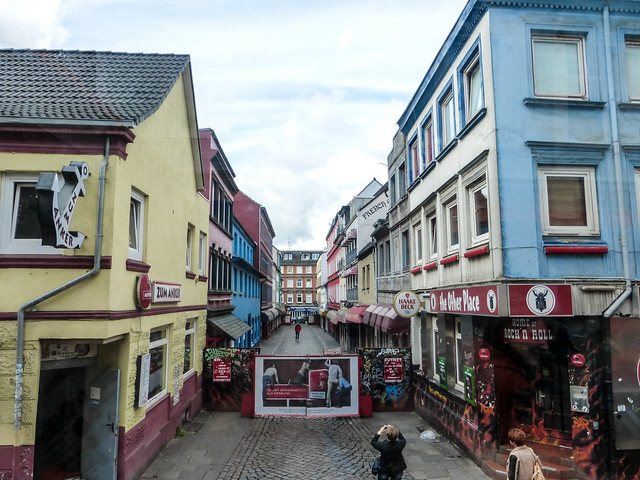 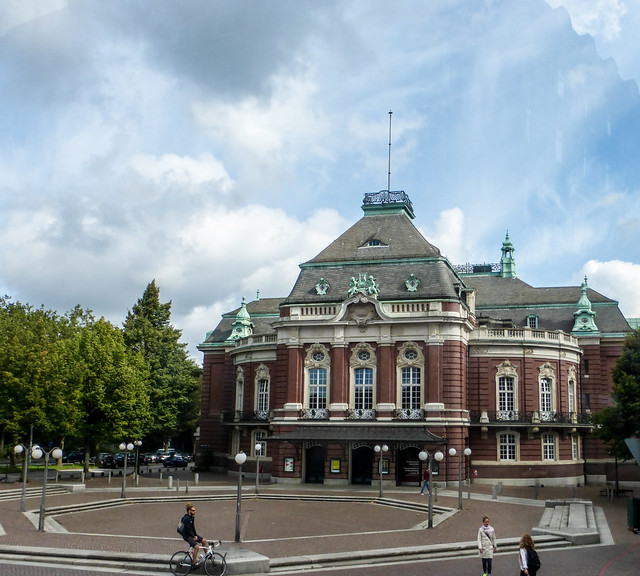 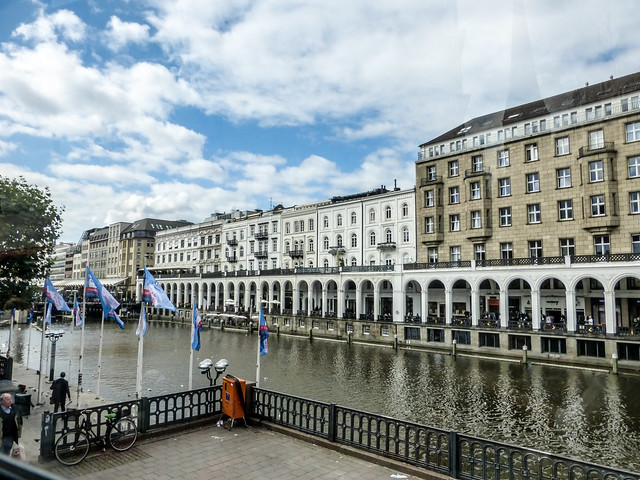 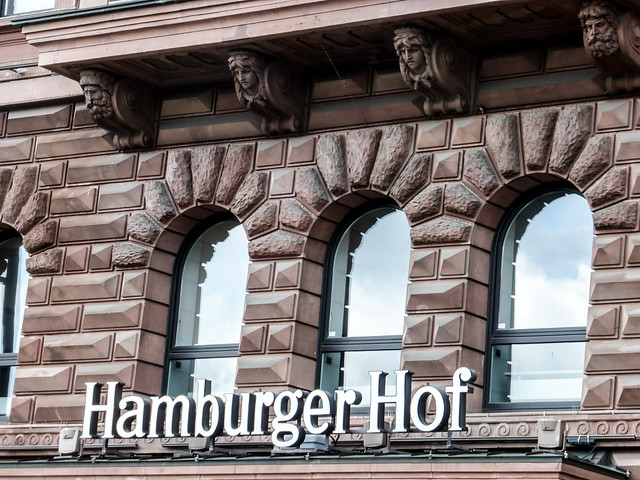 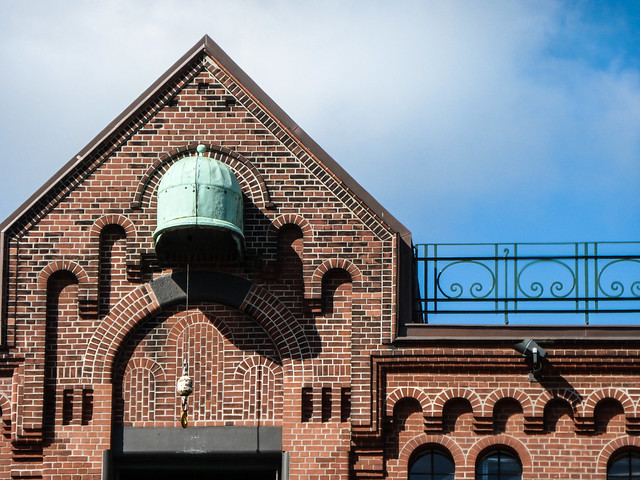 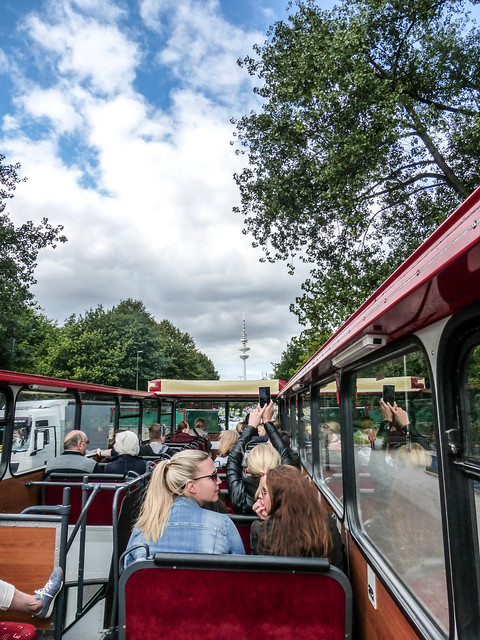 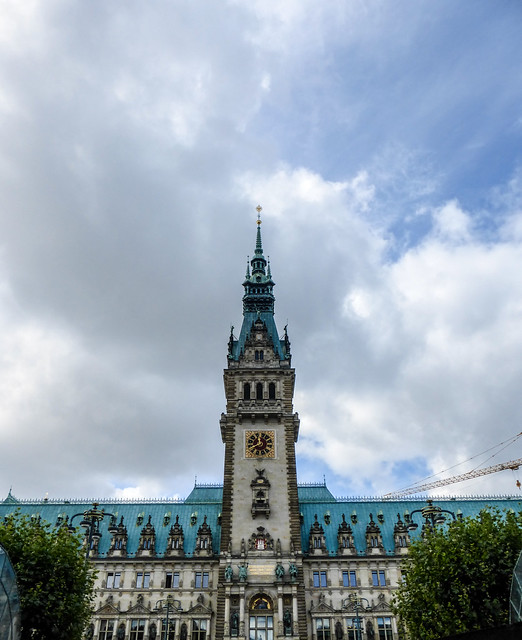 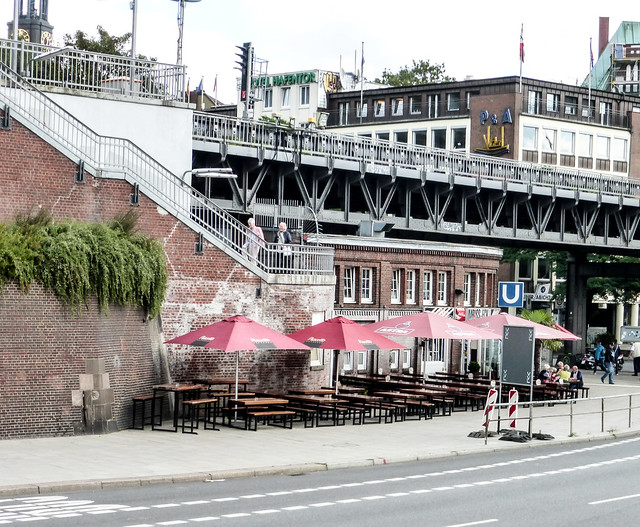 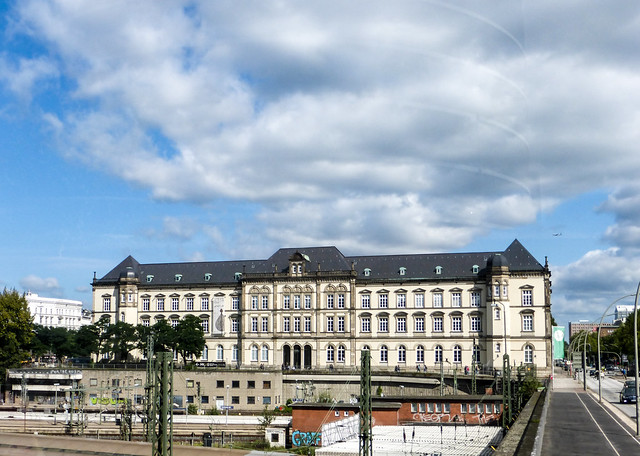 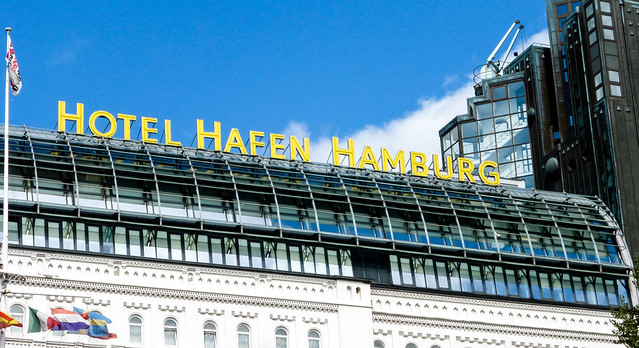 8 thoughts on “You Had Me At Hamburg”