I knew I had made a mistake the moment I pressed the ‘submit’ button.. Little did I know what the next couple of weeks would do to me – mentally & physically.

I like to think I’m sensible. I like to think that I’m a logical person. But it baffles me to this day why I did what I did. I really do think my brain might have taken a holiday that day.

I mean in the grand scheme of things, it’s not an important mistake. It’s not even one that affected anyone else but me (well except my own personal banker but that’s another story for another day). It was just a stupid, rookie mistake.

What did I do that was so heinous?

I booked a flight through an Online Travel Agency (OTA).

I know, I know… it’s not that bad. I mean I didn’t kill anyone, I didn’t harm anyone in any way but it is something I have to live with for the rest of my life. But the reason it’s such a huge mistake for me is that I normally book with an airline directly.

Yes I’m being dramatic, it’s in my nature – ask anyone I’m related to and they’ll tell you “Sarah is the drama queen of the family”.. don’t even know why I get that title to be honest with you. But anyhoo, on with the story.

It all seems like so long ago but in reality it was only about 2 months ago that I was searching momondo.com for flights to the UK for February. I came across a really good fare – $1495 return from Brisbane to London – that is the cheapest I’ve ever paid.. I missed out on the $995 one that went via Melbourne, Brunei AND Dubai but hey for less than $1000 return I would have flown via anywhere!

The flights I had booked were Brisbane to Hong Kong return on Qantas and Hong Kong to London return on Virgin Atlantic.

Now I can take or leave Qantas, to be honest. I’ve flown on them twice in the last 17 years I’ve been travelling and both times their customer service was severely lacking. Also I use to work for Air New Zealand so there was some kind of deep seeded loyalty that it just felt wrong to fly on Qantas. But I had wanted to fly on Virgin Atlantic for ages so perhaps that was why I went ahead with the booking.

So I had my flights and had paid the money so I was pretty happy.. then it happened… I looked at the actual flight times. Why I didn’t do this before I booked the flights is beyond me but like I said.. rookie mistake! It was then I noticed the connection times in Hong Kong – going over I had 6 hours, which I was pretty happy with. I had plenty of time do things if I wanted to. 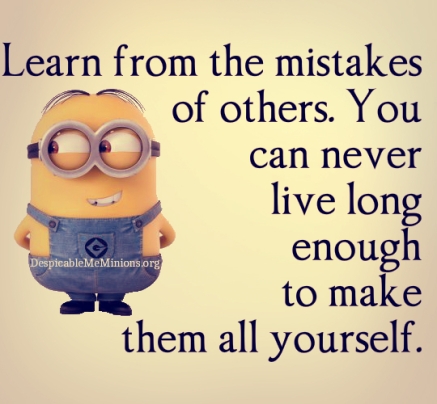 Coming back however, was another story. The connection time was 2.5 hours. Now you might think that is plenty of time between flights and I thought so to.. until I thought of something else. Qantas & Virgin Atlantic are not partners and therefore my bags would not automatically be put onto the next flight.

And that’s when the real drama ensued…

After numerous calls & emails to Qantas (that went unanswered); tweets & online chats to Qantas; ringing Virgin Atlantic in London and contacting the OTA directly (which was a Spanish company), it was confirmed. I would have to disembark in Hong Kong > go through Customs/Immigration > collect my bags & re-check in with Qantas, all within the space of 45 minutes because Qantas check in closes 90 minutes before departure.

Needless to say, in the two – three weeks this was going on, I was very stressed – as the people I work with can attest to. I had a number of sleepless nights, I was on the verge of tears most days. It was a mistake that cost me dearly.

So what did I do?

Well I thought about changing the flight so I could actually have a couple of days in Hong Kong, but this was going to cost me around €2000 according to the OTA man – not to mention accommodation etc in Hong Kong.

I thought about not turning up for the flight home and just booking a one way fare from Hong Kong to Australia but the cheapest flight was via Kuala Lumpur, landed at the Gold Coast & would have meant a 2 hour + journey on the train home.

In the end I just decided to cancel the booking, pay the $300 cancellation fee + €30 transnational fee and be done with the whole thing.  People were divided with this decision. Some thought everything would work out and some thought I had done the right thing.

I know I did the right thing for me because I felt instantly at ease after I made the decision and cancelled the booking, despite the things I read online that this particular OTA was notorious for taking ages to refund the money. I honestly did not care at this point. I was just glad that it was over. 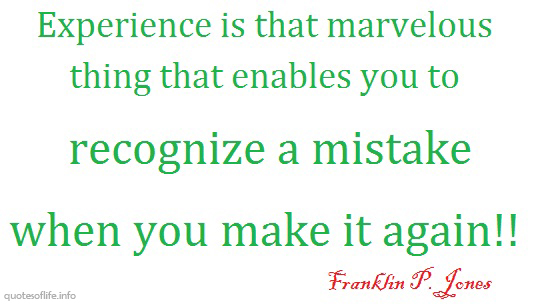 So.. I’m still going to the UK and I have managed to get an airfare on Etihad for $1295 (yes cheaper than what I originally paid!). Oh and I did get the money back within about a month, the OTA had said it would take between 45-60 days, so that worked out ok. These OTA’s might work for other people, and I’ve read loads of stories where they do work but for me, well I just don’t trust that they have MY best interests at heart.

So the lessons that I learned from this whole kerfuffle (great word!)?

Lesson #1: I should stick to my guns and book with the airline directly because you are covered in more ways than one.

Lesson #3: Just because the price looks good, does not mean it’s the best one out there. Read the small print!

Lesson #4: There is a reason for everything – I have to keep saying this to myself throughout my life because I have to believe that I am learning from every bad thing that happens to me.

Lesson #5: You really do learn from your mistakes, even if you do have to repeat them over & over & over again before you do actually learn from them.

Lesson #6: Even though you can get advice from others, your gut is the one you should be trusting. I knew, after a lot of years of travelling, that there was very little chance of me getting through all those steps within 45 minutes to get to the Qantas check in. I went with my gut and am now booked on an airline that I have flown on before and I know has amazing customer service. 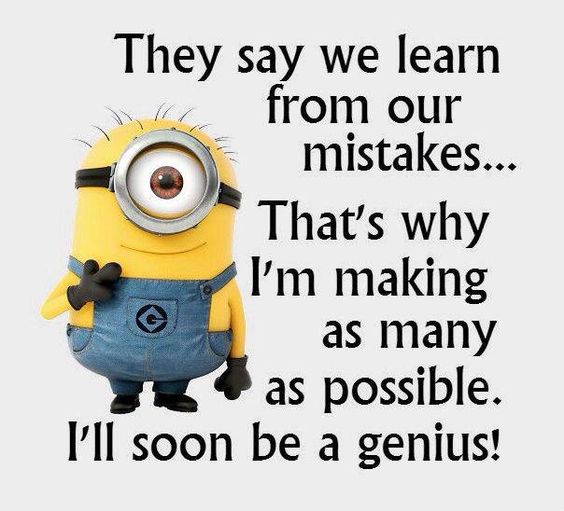 8 thoughts on “The Day My Brain Took A Holiday…”